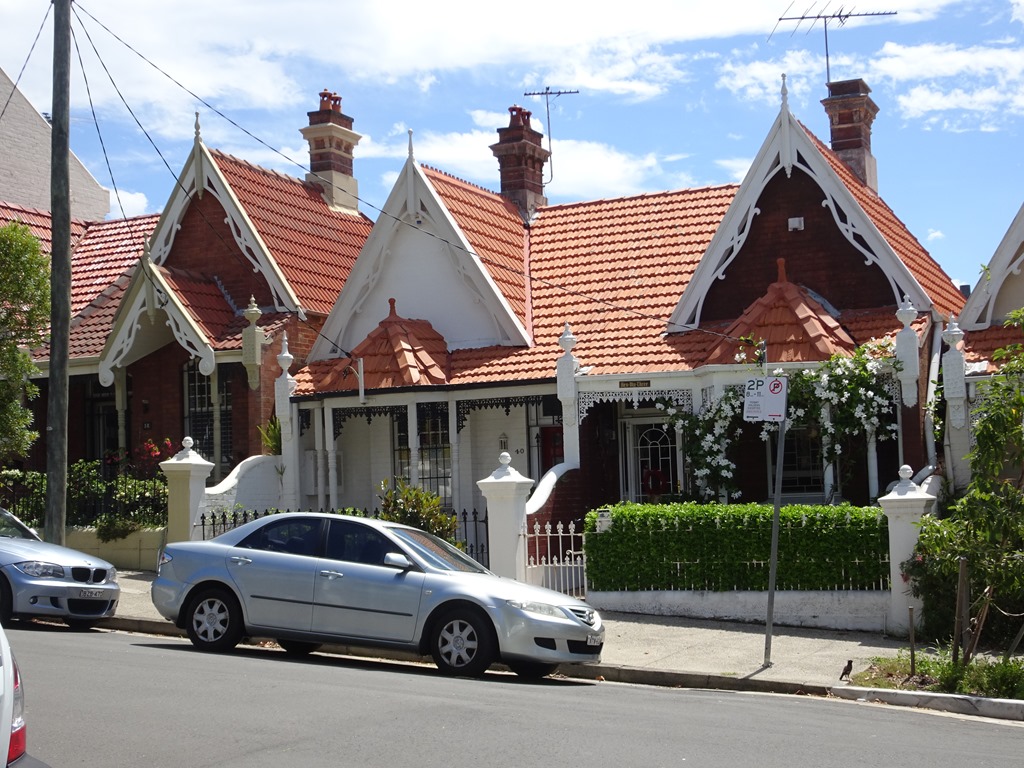 Paddington, like many of Sydney’s other neighborhoods, has its share of Victorian terrace-style apartments, quirky shops and interesting restaurants, pubs and cafes. The streets, however, are wider and tree-lined, many of the homes are especially well maintained and many of those on side streets have interesting boutiques and galleries on the ground floor and living spaces above. The neighborhood also has something else—the weekly Paddington Market—Sydney’s oldest, which has been held every Saturday since 1973.

Originally built in the 1830s as a working-class suburbs, Paddington evolved into a weekend destination for well-to-do Sydney-siders. Although a handful of grand Georgians and late-19th-century Victorians remain, most have long-since been replaced by more democratic rows of rather basic terrace apartments (some quite large, others as small as 15 feet in width), interspersed with a number of fun gingerbreads. These too, however, fell into disrepair early in the 20th-century before the area was reincarnated into one of the city’s most desirable neighborhoods. 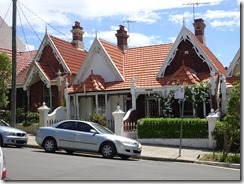 Although the neighborhood has interesting shops and galleries throughout it, most are especially concentrated around Oxford Street and the small, pretty, Five Ways intersection that is located in the middle of a residential area.

Among the neighborhood’s many sights are: 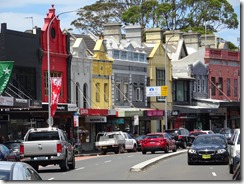 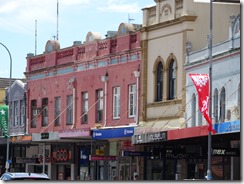 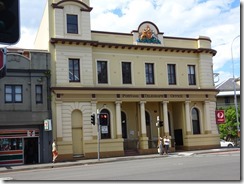 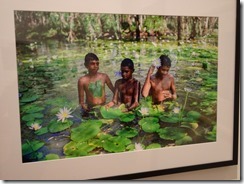 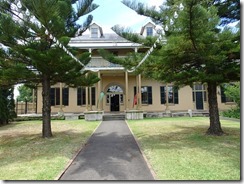 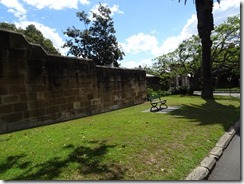 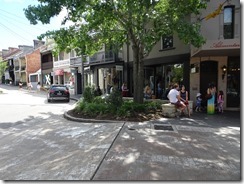 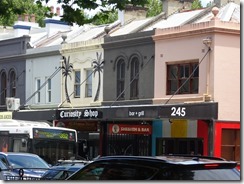 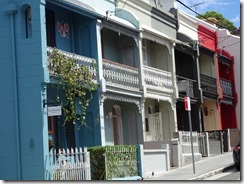 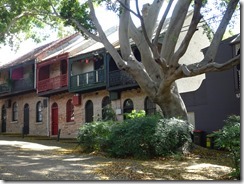 Although the entire neighborhood is lovely and interesting, one of our primary reasons for visiting Paddington—and the reason that we had to do it on a Saturday—was to visit Paddington Markets. 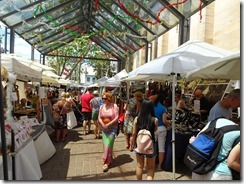 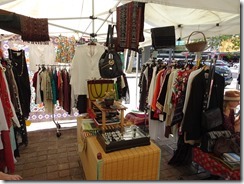 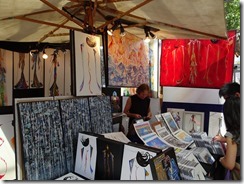