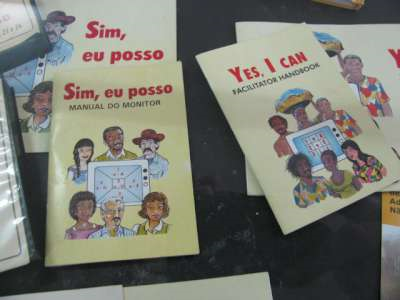 We have always wanted to visit Cuba, and we have always wanted to do so before (or IF) travel from the U.S. is fully opened and Cuba is turned back into another Las Vegas, or worse, another Cancun Zona Holterera. Thanks to The Obama administration’s easing of travel requirements, we were able to do just that–and to so in a way that was both legal and educational–especially about the Cuban educational system.

The reason: travel to Cuba–at least legal travel to Cuba–still has restrictions. Although a number of Americans do travel illegally via a third country (a practice the Cuban government enables by not stamping your passport), legal trips must be as part of an educational tour that is either pre-authorized by the U.S. government, or meets specified requirements of a so-called “General License.” We took the latter route.

Our trip was arranged through Cuba Educational Tours, a Canadian company that focuses primarily on tours of the Cuban educational system and cultural programs. The primary focus of the tour was to learn about the country’s educational system (on which, as a condition of our General License visa requirements, I published an article in my blog on Preparing Students for the Jobs of the Future). The tour, however, also provided a valuable introduction to the country, its history and it’s culture, each of which I write about in following blogs on different aspects of Cuba.

A Brief Introduction to Cuba

It began with a brief overview of Cuban history (from its colonial history, to the Spanish-American War, the decades under American control, though the revolution), the economy (and its dependence on minerals, sugar, biochemical, tourism and remittances), its shifting reliance on foreign “sponsors” (from the Soviet Union to Venezuela, and increasingly China) and its vulnerability to changes in policies of Venezuela and the U.S.

The tour certainly did include some general sightseeing. We, for example, visited and had presentations by and open discussions with officials on: 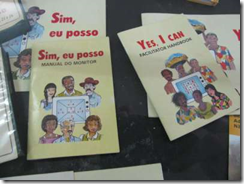 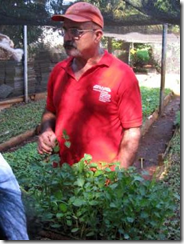 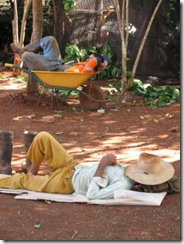 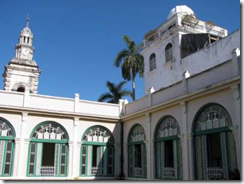 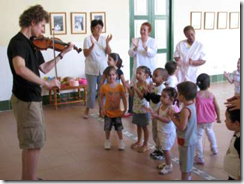 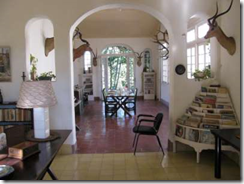 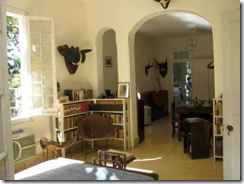 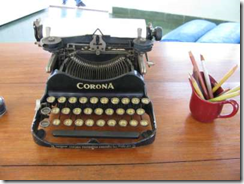 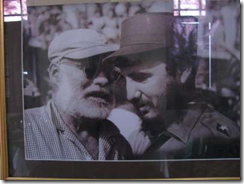 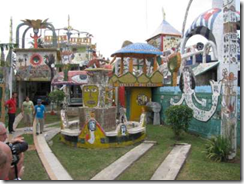 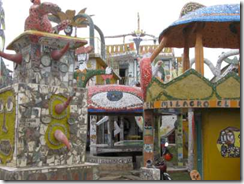 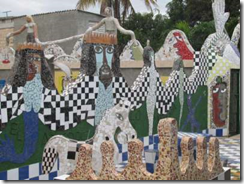 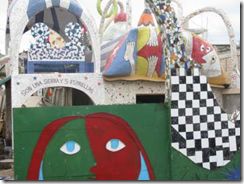 Journey to the Vinales Valley

We also took a two-day trip to the west, out of the city into the highlands to the Las Terrazes historical (colonial coffee plantation) and ecological site, the beautiful Orquideario orchid garden and especially to the Vinales Valley. 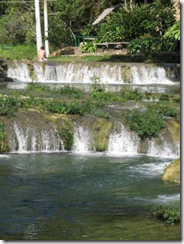 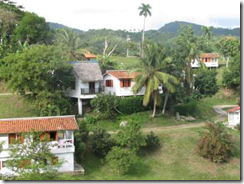 Vinales Valley is a UNESCO World Heritage site that is best known for its dramatic, rounded limestone cliffs (somewhat similar to those anaerobic China’s Li River). The limestone substrate, as like with Li River and Tulum, is pocked with stalactite-laced caves, suitable for walking or, in our case, boat tours. It is also one of the centers of the island’s Yoruba religion, an amalgam of a number of old central African religions that is unique to Cuba. 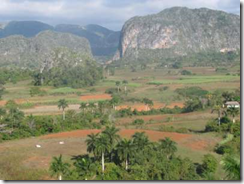 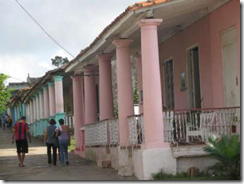 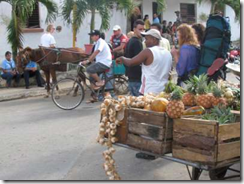 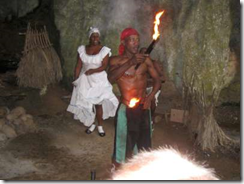 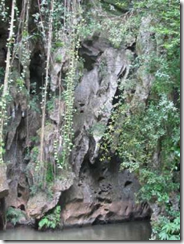 The valley is also one of the most productive agricultural area in the country. While it certainly produces produce, it is especially known as the source of some of the best tobacco in Cuba. It was, therefore, only fitting that we ended our road trip with a stop at a tobacco farm, where we saw the entire process, from the planting of seeds, to the growing and harvesting of the plants, to the aging of the leaves, to the wrapping and rolling–not to speak of the smelling and smoking–of the cigars. 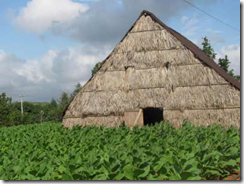 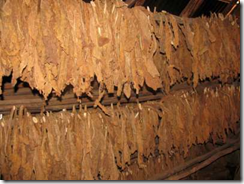 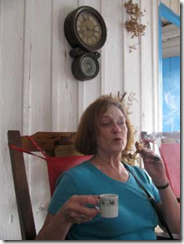 We, of course, also had a brief tour of and time to explore Havana, and especially A Habana Vieja (or Old Havana) whose history stretches back to date 1514. We, as discussed in our blog on Old Havana, walked its streets, explored its beautiful colonial-era buildings, reveled in the amazing range and condition of its classic American cars, visited its museums and music clubs and ate at some of its restaurants.

This foundation was certainty very interesting and very educational. It, and especially the people we met, provided a very helpful primer on, and a human face country which, for Americans, is often shrouded in political slogans and gross characterizations. But, as interesting and. As educational as was the introduction, we came to the country with a specific mission–to develop at least a basic understanding of its educational system.

We visited primary and secondary schools and some of the workshops and vocational programs that complement them, as well as one of the country’s most prestigious universities. We had lectures by and extensive chance for questions and open discussions with teachers, principals and students.

My perceptions of the system are provided in our blog on Cuba’s Educational System.

Our Group and our View of the Tour

It may be easy to get the impression that such educational and cultural tours are a thinly veiled way of getting around the U.S.’s embargo on travel to Cuba and an excuse for just another Caribbean vacation.

I can certainly see how one may get such an impression. We, in fact, did meet a couple people who did use such tours as an excuse to enter the country, and then skipped the educational components in favor of going to beaches, scuba diving or deep sea fishing.

There was, however, none of this among our group of 17. Our group consisted primarily of educators (especially university professors) along with a number of artists, writers and a few other assorted professionals (especially doctors and lawyers). Everybody not only went to all the schools, artist studios, organic farms and ecological sites, they also actively listened to lectures, but also questioned presenters, took notes and discussed issues afterwards.

What was our perception of experience with Cuba Educational Tours? The visits to the educational and cultural attractions were as advertised. We had many good meetings with people who clearly understood and were fully prepared to discuss their fields. We had plenty of time for asking any questions we wished, and felt that the people answered them with honesty. It was clearly not a piece of propaganda.

This being said, we were under no illusions that we received a totally objective view of Cuba’s educational system. The government approves tour itineraries, selects the schools we are allowed to visit and probably, the people we meet. Although I do not believe these people are told what to say, I suspect they are selected, at least partially, on the basis of their believing, and ability to convincingly convey “the party line.”

This being said, our party did include some people who were fluent in Spanish and we were given more than enough time and freedom to meet and speak with anybody we ran into in the cities and, for those who traveled more extensively than we, through the countryside. These included conversations with students and educators from other schools. Although the perceptions gained from our limited time in the country are by no means complete, I believe they are genuine,

But, while Cuba Educational Tours did provide the access they promised, they did not provide the promised accommodations. Our hotel was not only different from, and of lower quality than was promised, it was also five kilometers outside the city center, rather than in the middle of Old Havana.

The company also appeared to use the tour for double duty, including people who had some very different agendas than the group as a whole and forcing the guide and the rest of the group to spend time in ways that met nobody’s interest, but their own. Why or how the company allowed this to happen, I do not know. I do, however, know that the vast majority of the group resented it and felt the group, our agenda, and our time had been hijacked.