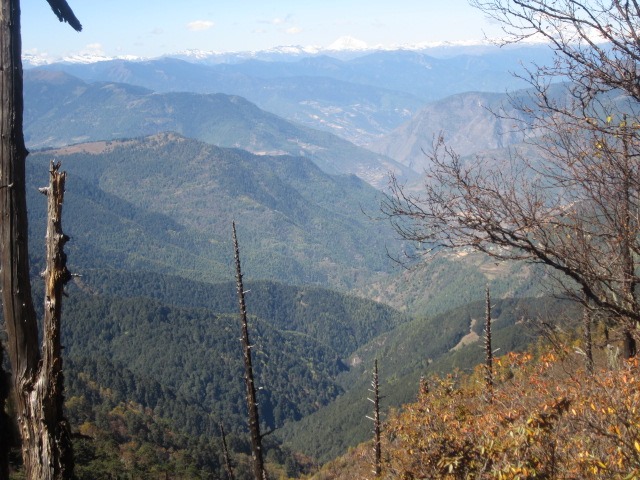 After a preparatory hike in Bhutan to Tigers Nest that went well, and taking diamox to help us acclimate to the altitude, we felt ready to undertake a 4 night/5 day trek to experience some beautiful mountain scenery in Bhutan, as well as to get some needed exercise.

Only one problem: the night before we left on our 4 night/5 day trek, Tom tripped on the stairs to our hotel room and bruised his knee (as well as broke his android phone screen). By the next morning, he was feeling every step up that he took. While it wasn’t the way to start a long and grueling trek, he took some high-strength Ibuprofen and wrapped his knee in a newly acquired Ace bandage, we set off with our guide from Yak Holidays.

Luckily, Tom’s knee didn’t cause a problem, but that didn’t mean it was smooth trekking for us. We realized that we are not cut out for spending sub-freezing nights bundled in sleeping bags, inside pup tents and having to walk about 100 feet across rough terrain in the night to reach our toilet tent built around  a hole in the ground.

The altitude also challenged us. San Francisco hills weren’t quite sufficient to train us for climbing and breathing at high altitudes at the same time. Tom had more trouble than Joyce (since Joyce walks at least 10,000 steps a day up and down hills in SF). But she lent Tom some much appreciated moral support as she waited for him to catch up. But enough for our travails. What about the trek itself, and of Yak Adventures’ performance as a tour organizer and guide?

Strangely, for such popular tour, at such a popular time of year, we ran into no other trekkers over the entire five days. Perhaps it is the strict limits on the number of trekkers allowed on each trek, perhaps the steep cost ($250 per person minimum per day) or perhaps it was, as our guide speculated, just because those trekkers who wished to do Dagala Lakes simply chose to begin on different days. Regardless of the reason, other than a troop of six government park department officials (including their horse tenders) and one yak herder, we spent the five days in solicitude–with our guide, cook, cook assistant, two horse tenders and seven horses (horses used to carry tents and provisions, not us).

Even stranger than the solitude was our inability to get precise descriptions of a popular trek. Every description we read was different and each, according to our guide, was wrong. So, combining the information we found with our guide’s (Lal) assistance and our own observations, here’s where we think we trekked:

In hindsight, we were ill-prepared for this trek. In spite of all of the research we did, we didn’t feel we had sufficient data in advance about the trek. The descriptions were wrong and either we didn’t ask questions the right way, or didn’t ask the right questions. For example, we didn’t have a clue as to how cold it would be at night and didn’t know we needed our own sleeping bags.  The sleeping bags we ended up borrowing from the tour company were not sufficient to keep us warm. And, we wish we had more layers of warmer clothing and warmer gloves. And, maybe it was the cold or the high altitude, but we would have been happier with 1-2 nights of camping instead of 4. 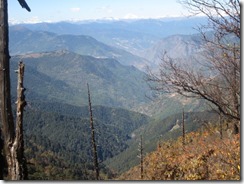 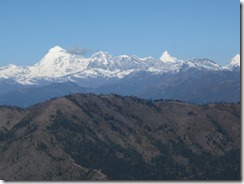 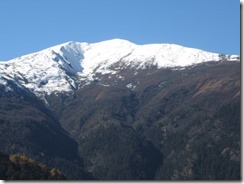 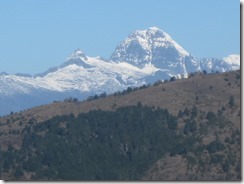 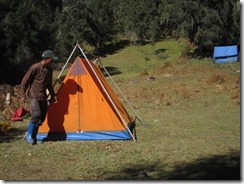 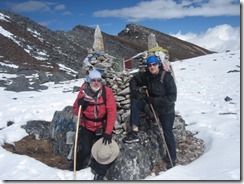 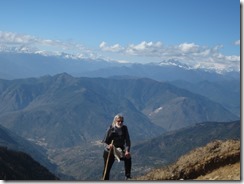 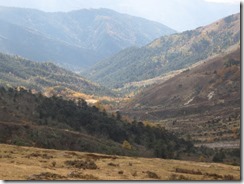 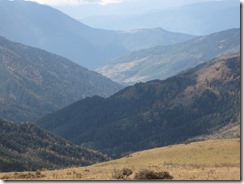 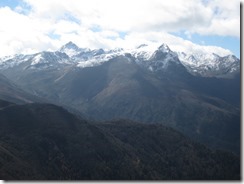 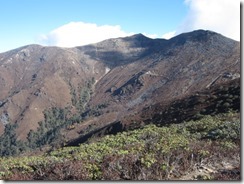 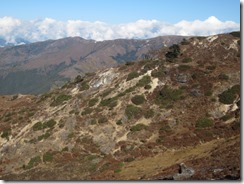