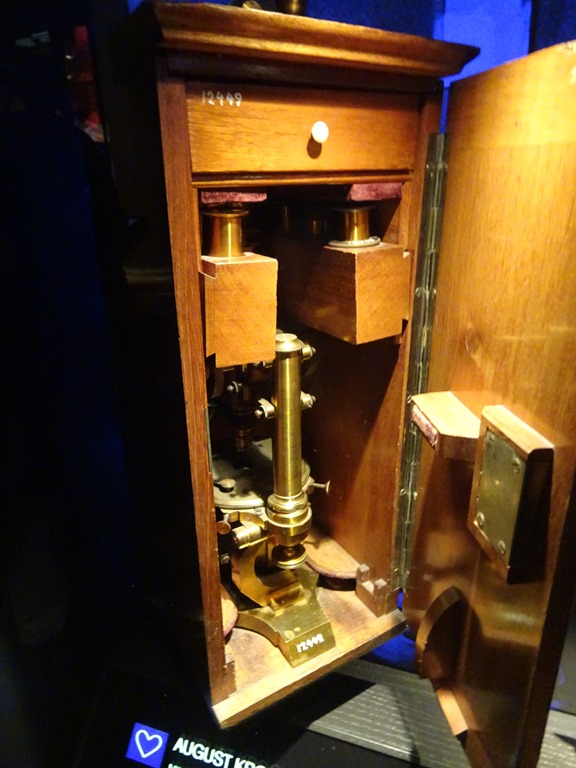 In addition to Old Town, Gamla Stan island in Stockholm Sweden also has a few noteworthy museums. These include:

The Nobel Museum, which profiles the life of Alfred Nobel and his legacy, provides overviews of the discoveries and works for which winners of the Physics, Chemistry, Medicine, and to a lesser extent, Literature, Economic Science and Peace (the latter of which, as discussed in our Oslo Museum post, is awarded by a totally separate group and awarded in a totally different ceremony in Oslo) prizes. Displays are an attempt to illuminate the most important common among all laureates and their discoveries—the trait of creativity.

The Gallery of Artifacts displays instruments used by some of the Laureates, shows video clips portraying their work, and in a particularly popular section, are invited to use crayons to briefly summarize their discoveries on paper and then to briefly discuss their work and its potential implications. And, as is the case with virtually every Stockholm museum we have visited, it has a special section in which children can explore and exercise their own creativity. An interesting museum, although we prefered Oslo’s Nobel Prize Museum. 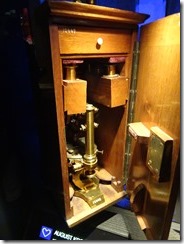 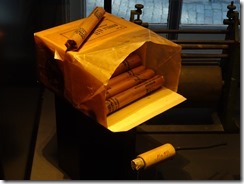 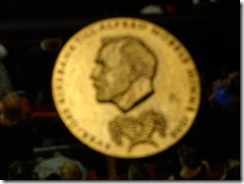 Royal Coin Cabinet, one of the two primary museums (along with an Armory Museum that we did not visit) in the Royal Palace. This museum contains numerous galleries, each of which examine some aspect of coins and money. Among those in which we had the greatest interest are those on: 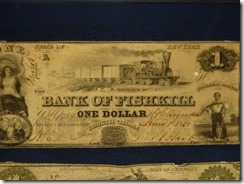 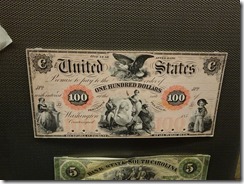 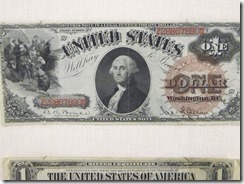 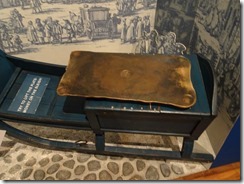