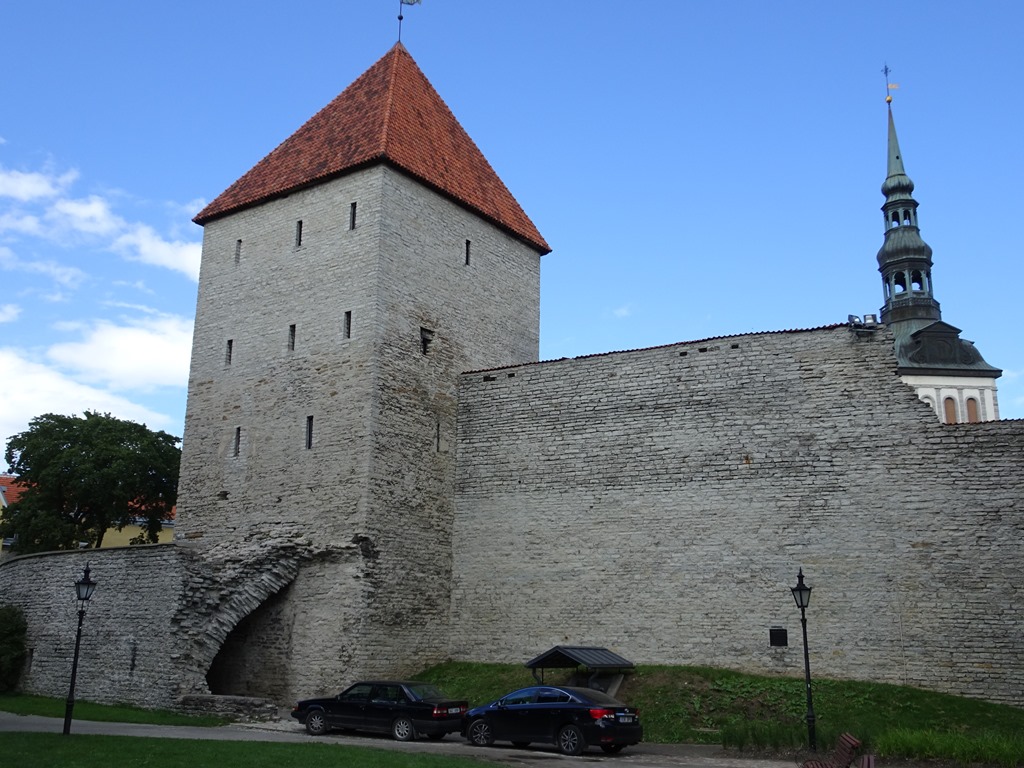 Although first populated more than 10,000 years ago, Tallinn Estonia was initially settled by local craftsmen and merchants in the 11th century and was officially conquered by and designated as a city by Denmark in the 12th century. An influx of German merchants helped to establish Tallinn as a major trading power and leading and prosperous Hanseatic League city in the 13th century.

But Tallinn, along with the rest of Estonia, has never maintained an identity of its own for long. It was sold to Germany in 1346, divided into three parts (among Germany, Denmark and Poland), captured and developed (as with a public education system and its first university) by Sweden and lost to Russia in the 18th-century Great Northern War. After that, its merchant economy stumbled as Peter the Great effectively established the country and city as a summer resort for wealthy Russians—including himself and his Estonian wife, Catherine. It remained under Russian control until 1918, when the country declared and, after a brief war (with support from a number of allies) won its independence from a Russia that was embroiled in its own revolution.

This independence lasted only until 1940 when Germany and Russia entered into an agreement that gave Russia permission to occupy and establish its own military bases in the country. That lasted only until 1941 when Germany seized and maintained control of the country through 1944, when the Russians effectively conscripted the Estonia into the Soviet Union and maintained control until 1991. This has resulted in the longest period of independence in the country’s long history—25 years and counting. Over this period, the county has dramatically built its economy, and maintained a reasonable relationship with Russia while simultaneously building ties to Scandinavia and Western Europe (as through membership in both the EEU and NATO) and reestablishing itself as something of a crossroads between western and eastern Europe.

The city is effectively divided into two very different parts—a beautifully restored medieval-era Old Town and a modern New Town. We spent most of our time in Old Town. This ancient area consists of two primary sections that used to be separated by gates, but were combined into a single city in 1878:

Although about 12 percent of the city was destroyed by Soviet bombs in an attempt to dislodge the Germans, both parts of the historic old town have been almost totally rebuilt.

This area grew around the original 13th-century hilltop fortress. It includes some of the remaining city walls, two tall and important, 14th-century towers (Maiden and Pikk Hermann) and a roughly 300 meter stretch of the underground bastions (Kiek-in-de-Kok Bastion) that connected the towers. This most historic section of the city also contains several important structures. 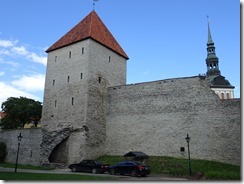 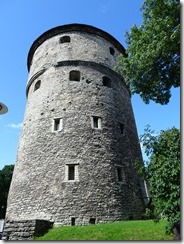 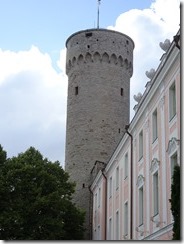 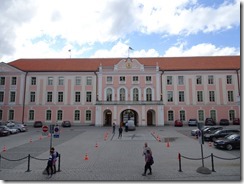 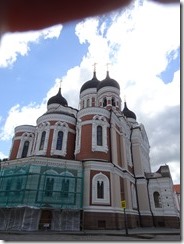 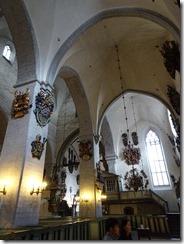 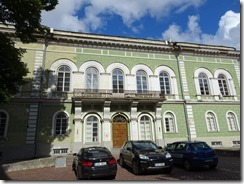 The Town Hall Square area was founded at and grew around the 1404 fortress-like Town Hall building and the large square that spreads out around it. The square, which is generally acknowledged to be the first in Europe to display annual Christmas trees (a practice begun in the early 15th century), hosts marketplaces (including the city’s popular Christmas Market), civic functions and celebrations. 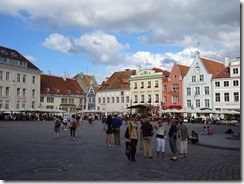 The primary landmarks in this section of the city are: 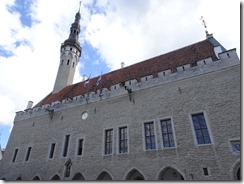 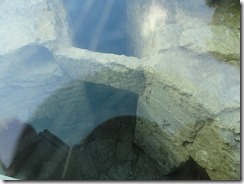 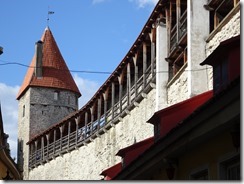 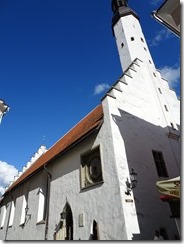 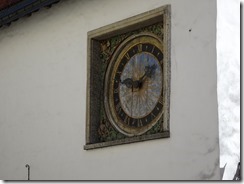 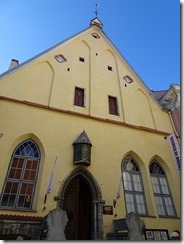 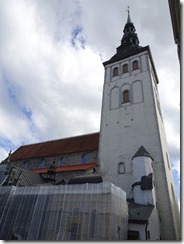 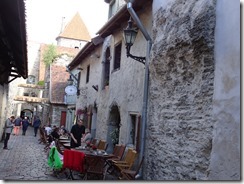 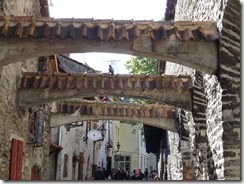 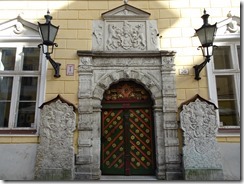 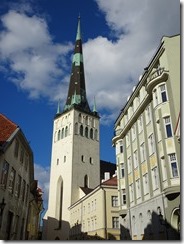 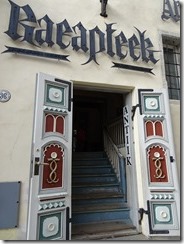 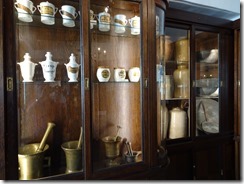 The large, open, Freedom Park is built on a stretch between Upper and Lower Old Town Areas. Towered over by a 24-meter cracked-glass cross, it hosts large public presentations (including one by the Dali Lama) and concerts. 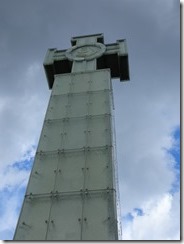 Although the city certainly has more than its share of large, historic and particularly notable buildings, the real joy is just in exploring the streets, where you come across all types of beautiful, old structures, diverse styles, lovely decorative elements and scenic combinations of different color buildings. A handful, originally built as warehouses, still support the winches and the upper-story doors that were used to lift loads from the street into the top floors of the building. 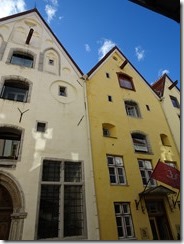 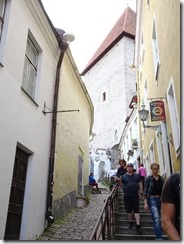 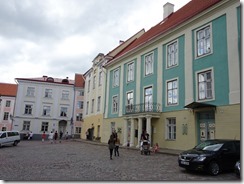 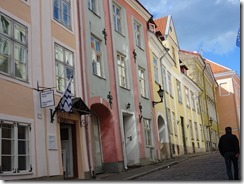