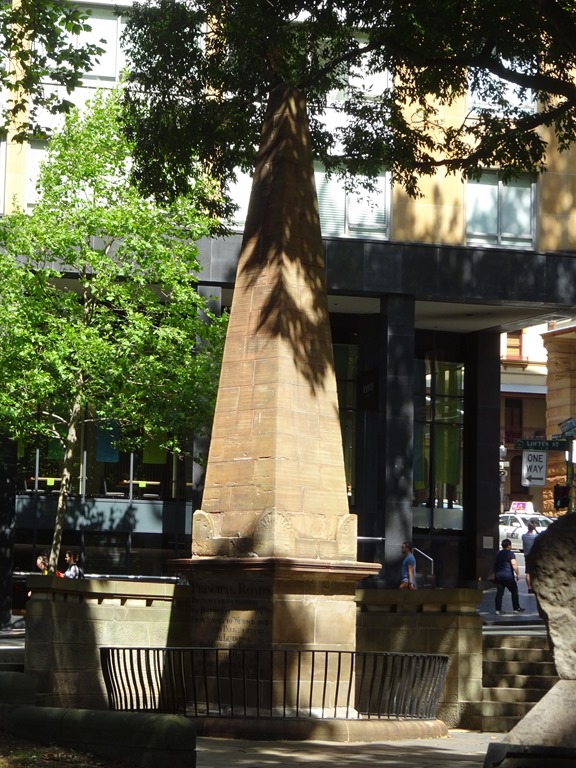 Sydney’s Circular Quay is the birthplace of the city. At this spot in January 1788, a fleet of British ships landed the soldiers, the administrators and the convicts that composed the first permanent British contingent on this new land. The Quay still contains a few remnants of these early days. Among these are: 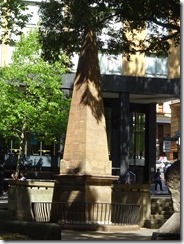 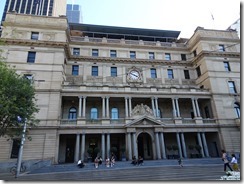 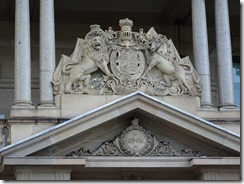 Although a number of other 19th century buildings are still situated around the quay, most of the area has been modernized. It now serves as the hub of the city’s transportation network, where ferries dock and trains and buses originate. Most of the rest of the area consists of upscale shopping complexes, harborside bars and restaurants and most notably, a large plaza on which stands one of the city’s two most iconic structures—the opera house, and which provides the ideal view of the second—the harbor Bridge (discussed in “The Rocks” post.) 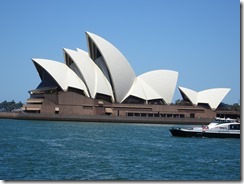 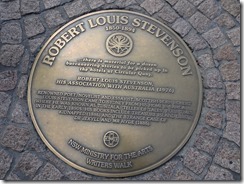 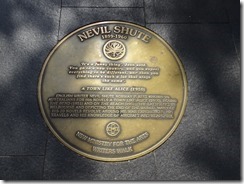