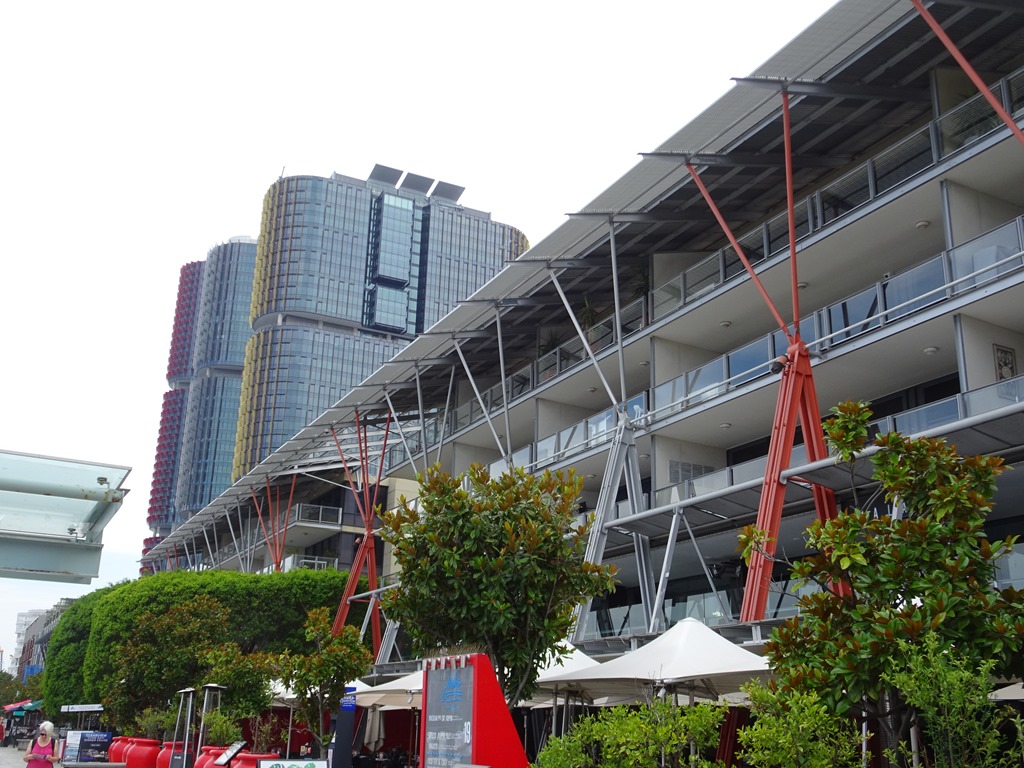 Barangaroo is a huge, 22 hectare in-process development in Sydney that is rehabilitating an old, run-down docklands area by Darling Harbor. The area begins as a seamless continuation of King Street Wharf, an extension of the Darling Harbor complex where a wide central promenade is lined on one side with modern, mid-rise and high-rise office and apartment buildings whose ground floors consist of one mid-range to upscale restaurant after another. The other side of the promenade is lined with tour boats that were just waiting to take us out for New Year’s Eve fireworks viewing. The street behind promenade continues the pattern—with dozens more high-rises and ground-floor restaurants, and a couple large refurbished buildings in between. 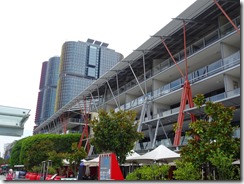 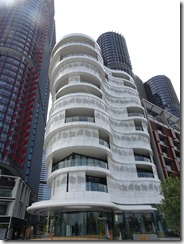 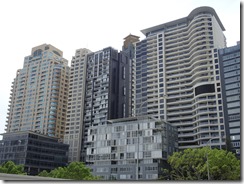 And this is just the beginning. Barangaroo Central, the largest segment of the development, is still in the early stage of development.

The far end of Barangaroo is devoted to public use. There is the Cutaway Cultural Space, a nicely landscaped park and waterfront area that leads to a large artificial hill, underneath which is a huge, cavernous cultural venue for the hosting of all types of exhibitions and events. The top of the hill, meanwhile, is currently a lawn but will be a large, six hectare botanic garden that will stretch to the headlands. 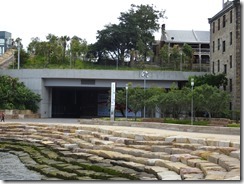 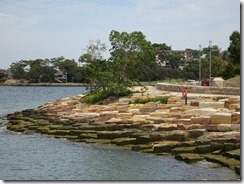 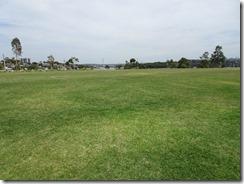 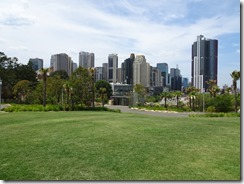