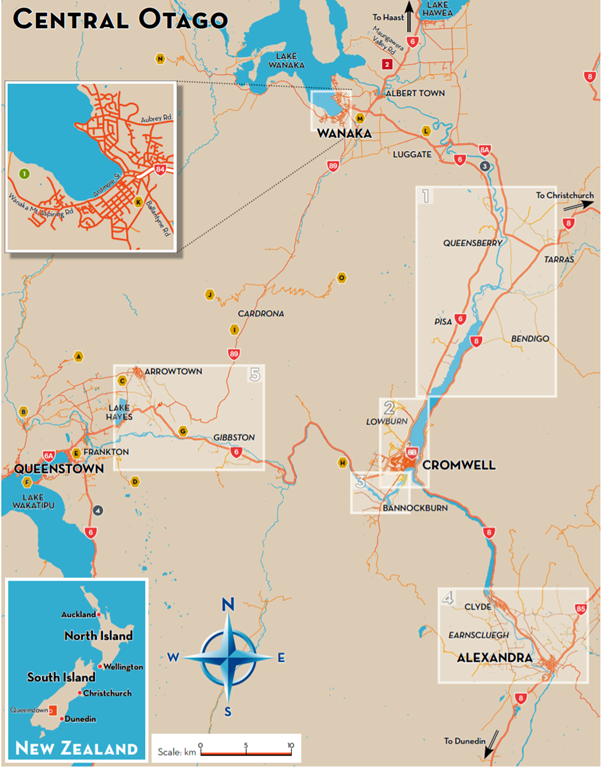 After our fabulous Milford Trek, we decided that we needed to get back to some wine tasting while we were in New Zealand. Central Otago was calling us……..

Central Otago is the furthest south of any wine region in the world (45 degrees south). It has the coldest and most variable climate and the highest elevation (from 200 to 450 meters) of any of New Zealand’s wine regions. The region is dedicated overwhelmingly (75 percent) to pinot noir, followed by 12 percent pinot gris and less than five percent apiece by other varietals. 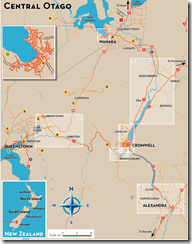 Central Otago is divided into four very distinct sub-regions, each with its own growing conditions and resulting wine characters.

We focused primarily on Gibbston, Brannockburn and also Cromwell and Lowburn.  Of course we had our favorites. 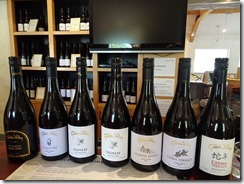 Although we did not get into the Pisa and Benigo regions, we did have a couple wines from them. Our hotel, for example, served a 2015 Domaine Thomson Explorer Pinot Noir during its evening wine hour. It was a nicely extracted wine with subdued dark fruit and a nice earthy texture.