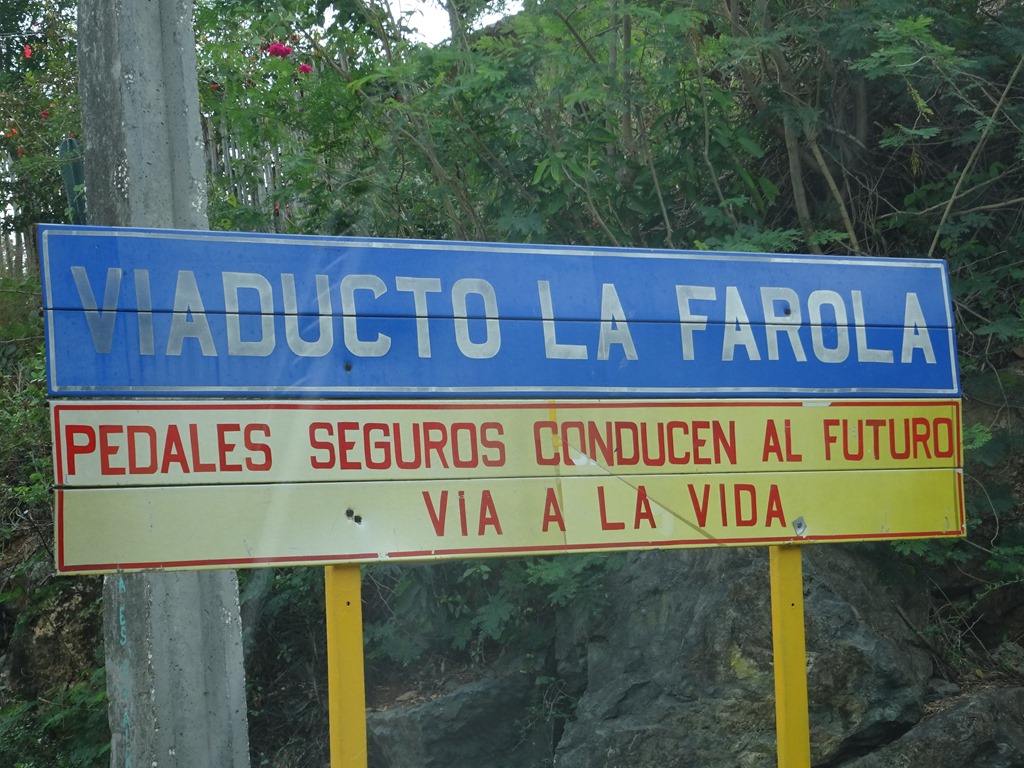 Cuba is a small island. But you wouldn’t know it if you travelled from one end to the other end by car. The country doesn’t have anything like an express way. All roads go through little towns where the roads are filled with bikes, horses, people and cars.

But what the heck. Since we went all the way from the Western edge of Cuba to the western reaches of Santiago, what’s another 3.5 hours (each way) to pass above—but certainly not too close to the United States’ controversial Guantanamo Bay terrorist detention facility and to visit Baracoa, the very western tip of the island and the first spot on the island to have been settled (in 1511).

And better yet, the drive through the UNESCO World Heritage-recognized Baconao National Park, skirts the edge of the Caribbean along the edge of the Sierra Maestra mountains. Then, after going the through the city of Guantanamo (where we couldn’t even catch a glimpse of the U.S. facility), we drove along the relatively dry South Coast beaches, onto La Farola, the steep, hairpin mountain “Flying Highway” that scales the steep mountains to the summit—topped by an observation platform that yields a wonderful view of the mountain and the valleys below)—and back down to the city of Baracoa. 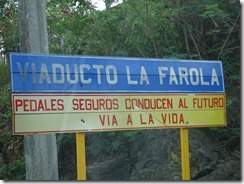 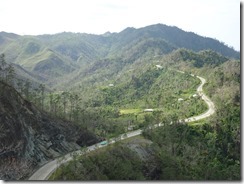 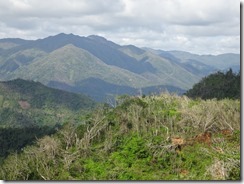 And the best thing of all, our guide did the driving. All we had to do was sit and take in the stunning scenery while he had to contend with the bikes, horses, cars and people on the road

Baracoa is a pretty, historic coastal city that is the oldest in the entire country. Officially founded in 1511, it was supposed to have been Columbus’ first landing point on what would become Cuba—and the spot at which he placed a cross—the first symbol of Christianity on the island. A statue of the explorer marks the coast and a cross that is said to be that left by Columbus is now located in the city’s Cathedral, (which was closed when we tried to visit).

The walkable town was the site of not one or two, but three Spanish forts (two on different ends of the peninsula’s coast, and one atop its highest peak). While all three of the original forts currently consist of little more than foundations, each has been repurposed into a commercial business (restaurants and a hotel). The town—or at what is left after the September 2016 hurricane (see below) is pretty. While it consists primarily of one story buildings (a mix of wood, concrete and cinder block), most are painted in pastel colors and a number have Neo-Classical columns, often with the flutes painted in colors that complement those of the rest of the column. 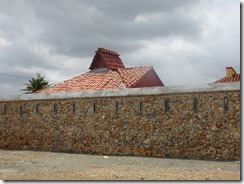 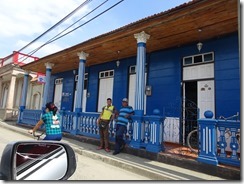 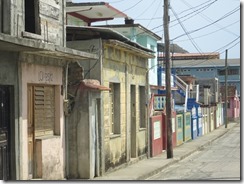 The largest and most important buildings surround and radiate up the main street from Independence Square, which is surrounded by the Cathedral, the Town Hall, Cultural Center, a Hotel and the Parochial House (a Church residence). The city, which remembers its original aboriginal residents with at least three statues, has reconstructed its traditional street lights and maintains a number of other semi-historic remnants. These include the Hotel La Russe, a hotel built by an exiled Russian Countess who emigrated to Baracoa after Russia’s 1917 Revolution and later befriended Cuban revolutionaries including Fidel and Che. Then there’s the Casa del Chocolate, the home of the Baracoa chocolate that is famous across Cuba and which we sampled in three variations (dark chocolate squares, hot chocolate and chocolate liqueur). 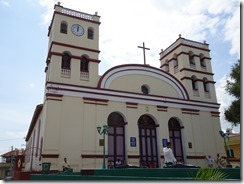 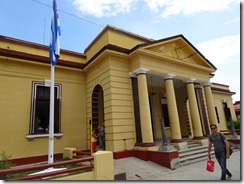 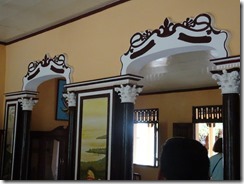 Although many of the commercial buildings in in the center of town remain in good shape and vibrant, the same cannot be said of many of the smaller, typically one-story buildings that were built of wood. Many took a beating during the hurricane. While the entire island pitched in to help restore critical services and repair the city’s infrastructure, residents are still repairing damage to their individual homes. Some entire houses were destroyed, a number of roofs are still off, some are still covered with plastic tarps and large piles of temporary corrugated metal panels are being used for rebuilding. Building material stores, meanwhile, post prices lists with two prices—full price for many people and half price for those whose homes incurred significant damage. 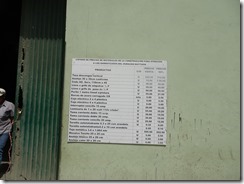 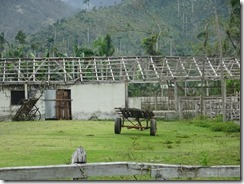 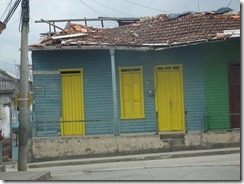 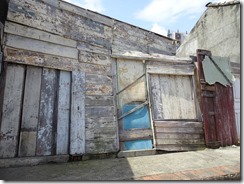 Our total trip—from our furthest point in the west (Pinar del Rio) to the East (Baracoa) was 1,156 kilometers. And that does not include all of our driving around cities or especially, the fact that we began and ended the trip in Havana. The total round trip, therefore, was more than 2,400 kilometers. The good news is that the highways (as they are) have rather limited traffic. The bad news is that some of the roads are in two-lanes, are in generally poor condition and much the traffic you do run into is horsecarts, pedicabs and old cars, trucks and buses that barely run, frequently break down and in some cases, spew so much black exhaust that you can barely see them in front of you. And then there’s the paucity of and often confusing direction signs, which make it tough, if not impossible for even experienced guides to get to where you are going on their first try.

We were seldom so glad to have had a driver.