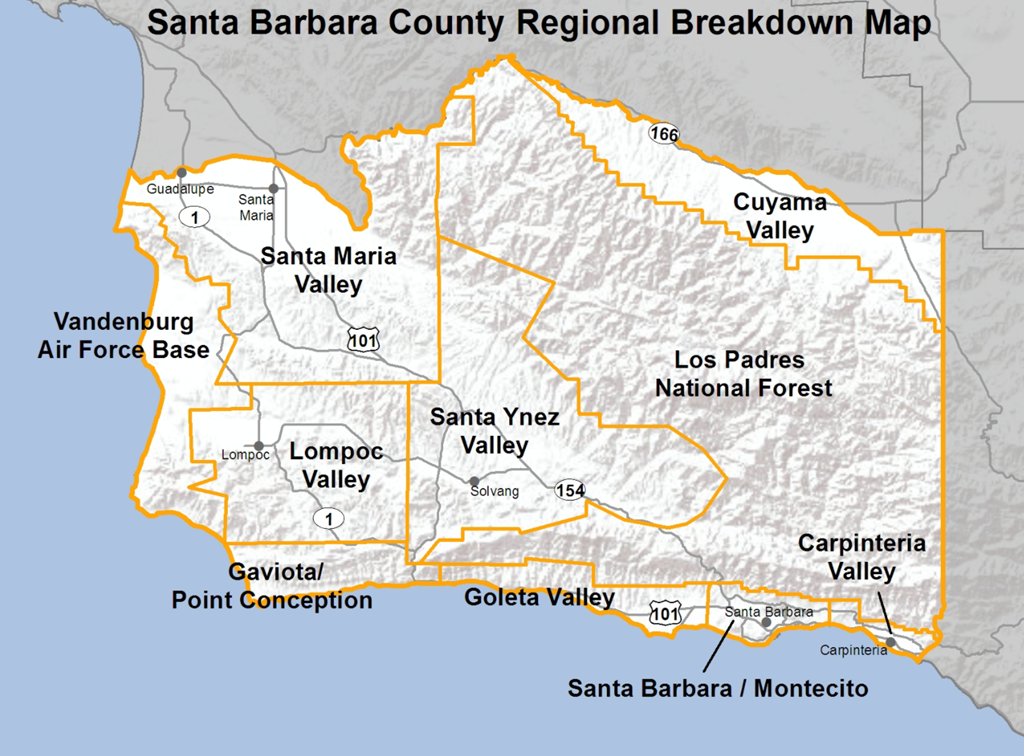 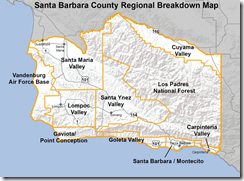 We made a fast stop in Arroyo Seco to visit Latetia. Then we drove down the Santa Maria Valley, which is the northern most appellation in Santa Barbara County. We made stops at:

We then followed the valley to Los Olivos, where we stopped at a few of the tasting rooms along the town’s main streets. We enjoyed Nielson Vineyard’s 2015 Stainless Steel Chardonnay and especially Dragonette Cellar’s 2015 Duvarita Vineyard (Santa Rita Hills) pinot. Although we were also anxious to try Byron’s line of Single Vineyard pinot noirs, we were, unfortunately, unable to coordinate schedules.

That led to our second disappointment of the day, an inability to score reservations  at the Ballard Inn’s Gathering Table restaurant as it was Restaurant Week and they were filled. We were, however, quite pleased with the somewhat less adventuresome fare at Brothers at the Red Barn.  Here we enjoyed a nice roasted rack of lamb (with goat cheese mashed potatoes and red wine-rosemary sauce) and roasted chicken breast (stuffed with goat cheese mashed potatoes and herb jus) with a pleasant, 2012 Longoria Lovely Rita, Santa Rita Hills pinot noir).

After a night and breakfast at the lovely For Friends Inn,  we were off to the main event—a day of tasting through the Santa Rita Hills.

We then took a drive through the Western Santa Ynez Valley and found a number of treats. These included:

We ended up in the town of Buellton, with:

We also had two meals in Buellton. We fully enjoyed the trendy, fast-casual, Industrial Eats’ wild mushroom, camembert and garlic confit pizza, ending with a craving for a number of its other innovative pizzas and varied “Not Pizza” dishes. It also offers some intriguing sandwiches, such as its tuna, egg, anchovy and arugula. Greatly appreciated was their bring the pizza next door, where we were able to enjoy it with a flight of wine samples from Alma Rosa.

Dinner, as usual for us, was at the Hitching Post, where we lucked into two very nice, bargain-priced, three-course, Restaurant Week meals. We both began with the reasonably tasty New England clam chowder. From there, Tom had a dish combining grilled quail and top sirloin (with a baked potato) and a creamy cheesecake. Joyce had grilled shrimp with peppers and onions (also with a baked potato) and an ultra-dense chocolate cake. Both were quite good, and incredible bargains. A bottle of 2014 Bien Nacido pinot noir certainly didn’t diminish our dining experience.