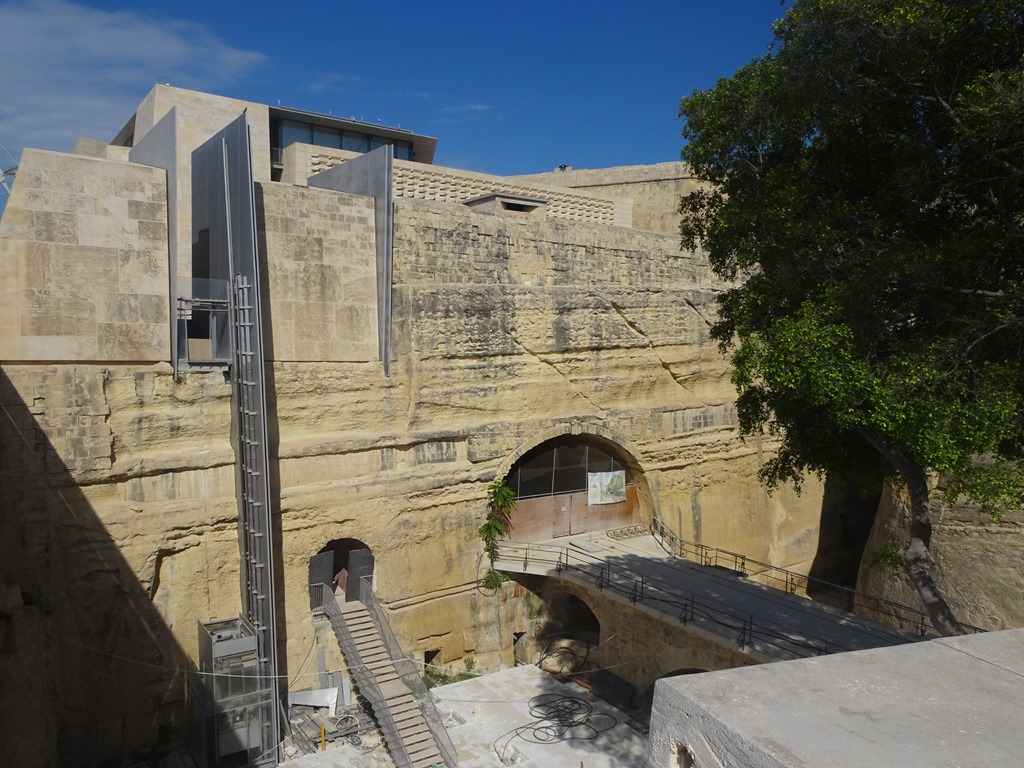 If you are not a history buff, you may want to skip this blog as it outlines Malta’s very long history. But if you are game, read on.

Malta is a tiny archipelago of a country (122 square miles, 450,000 citizens) with a long, huge and extraordinarily eventful history.

Sitting in the middle of the Mediterranean, in the path between the Dardanelles to the east and Gibraltar to the west, and between Western Europe on the north and North Africa and the Suez Canal on the south, it was in the middle of ancient exploration and trading routes and a strategic naval and military base that every regional power and aspiring power wanted to control.

Given this vulnerability, it is not surprising that its historic cities including Mdina, Vittoiosa,Senglea and the relatively recently founded (only 450 years ago) capital city of Valletta are all walled cities that are crammed with thick-walled limestone buildings and deep basements, catacombs and tunnels in which to seek protection in case of bombardment. 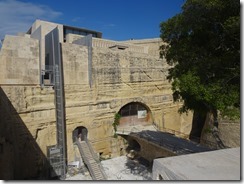 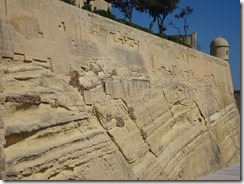 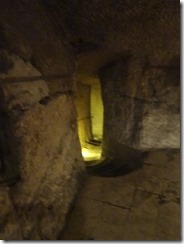 A film in Valletta, Malta’s capital and largest city, provided an introductory view of the context, if not a complete view of the nation’s turbulent history. According to the somewhat more complete history in Wikipedia, and a detailed history from the War Museum at Fort St. Elmo we pulled together a rough timeline of the events outlined in the film, “The Malta Experience”. Consider, for example, that Malta was generally:

Are you still following all of this? But wait, there’s more. Then, as explained in a comprehensive set of War Museum displays, the Ottomans began capturing more and more territory through the 15th and mid 16th centuries, by which time they had captured Constantinople, Egypt, Rhodes and Eastern Europe, where, by 1530, they had reached to just outside of Vienna. It was at this time that Malta, with its strategic Mediterranean location became a key player in the war between Christianity and Islam. As discussed below, the Order of Saint John of Jerusalem, a renowned company of knights from the Crusades, had established a base in Rhodes. When they were forced to leave:

Malta survived this attack and the Order, supported by additional European investments, ruled the country for more than 200 years (see below). The Order, which operated under the control of a succession of Grand Masters and a patronage system that favored nobles, knights and the clergy, used their two-plus centuries of peace and prosperity to deliver a number of benefits to the country and its people. They, for example, began to tax merchants and corsairs (effectively government-sanctioned pirates) and invested many of the proceeds in churches, schools, hospitals, infrastructure (such as the Wignacourt viaduct) and public buildings. They were also patrons of the arts, supporting and granting commissions to notable Italian Baroque artists like Caravaggio and architects such as Cassar.

But, while the island survived the Ottoman threat, its strategic location was enough to guarantee that it would not live peacefully ever after.