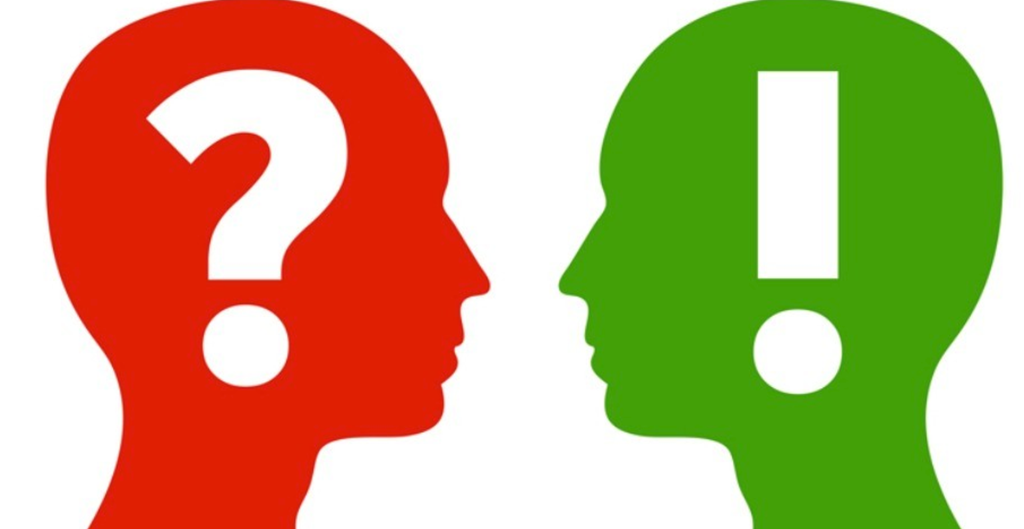 Toronto to Buffalo Plan A

Ah the joys of trying to get from Toronto Canada to the United States on a Sunday. Bottom line, fly or travel on another day. Yes, it is only 100 miles, but crossing the border on land on a Sunday is not for the timid.

We wanted to fly into Toronto as it was a direct flight from San Francisco, go to Niagara-on-the-Lake and then go into the US to go to a conference in the Finger Lakes. Sounds reasonable, yes? Niagara-on-the-Lake is merely minutes by car to the US. The problem? Canadian car rental companies were unable to rent us a car in Canada and let us drive it across the border to return it to the United States. No one knew why the rules had recently changed, but they were. We were told that if we physically went to a car rental company in Canada and they had a US car, they MIGHT (and the operative word is might) let us rent the car and return it in the US. And yes, we tried every car rental agency in the area.

No problem, there’s Uber….no, Uber can’t cross the border I was told.

OK, take a train. Drop the car at St Catherine’s, which is the closest train stop to the US and hop on the train. No, the St Catherine car rental agency was closed on Sunday and they didn’t allow after hours dropoffs. Really?

Surely the chamber of commerce in Niagara-on-the-Lake or in Toronto or in Buffalo knew a work-around. No. While they were amazed at the problems we ran into, and did their own research, they couldn’t find any alternatives either. The best advice I could get was to get a taxi to the Peace Bridge, walk across it, and then take a taxi to an open car rental company in the US. Sure, try doing that with 2 suitcases and a case of icewines.

Toronto to Buffalo Plan B

Joyce considers herself to be a problem solver. She worked on this issue from all angles and for hours, without finding an acceptable solution. She talked to many people, researched everything she could find, made phone calls. No dice. Travel to the US on a Sunday would not work.

Plan B was to fly into Toronto, drive to Niagara-on-the-Lake for a few days to check out the icewines. Then drive back to Toronto and stay a few days there. We then took an 8 PM bus from Toronto to Buffalo on Saturday night instead of Sunday. Once we got through customs, the 2 hour bus ride was really 3 hours, but who cared. We were finally back in the United States. After a quick but expensive cab ride to our Buffalo hotel, we finally got to bed around midnight. The next morning, Joyce went for a nice walk to pick up a car to continue the journey.