Kinderhook New York is a pretty little town with a number of distinguished buildings. 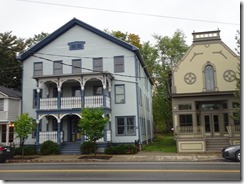 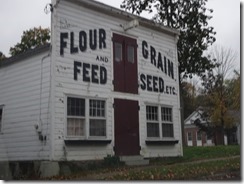 It is also the birthplace and retirement home (now a historic site) of  Martin Van Buren.

Van Buren was a former New York Governor, U.S. Senator, Secretary of State, Vice President and principle adviser to Andrew Jackson and eighth president of the United States. He was also the first president who was actually born in the new country, rather than in a British colony. We began with a short movie that traced roots and political history, explained his role in creating the Democratic Party (with the support of Southerners and rural Midwesterners) and his brief, four-year term as president.

His term coincided with a depression that began shortly after he took office, crises with Great Britain, Spain and the Republic of Texas and the effort to bring new slave states into the nation (which he opposed). These events made for a very rough term, and a subsequent failed run for the presidency. His beautifully restored home, Lindenwald, contains recreations of the original wallpaper and carpets and some of his actual furniture and furnishings, along with period replacements of items that were no longer available. And yes, the picture is of a non-flush toilet. Overall, the tour was a nice remembrance of a generally forgotten and overlooked president. 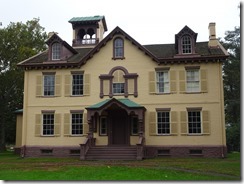 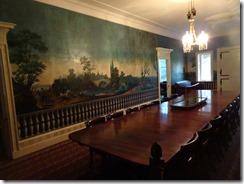 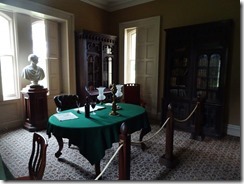 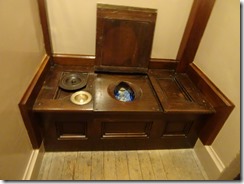