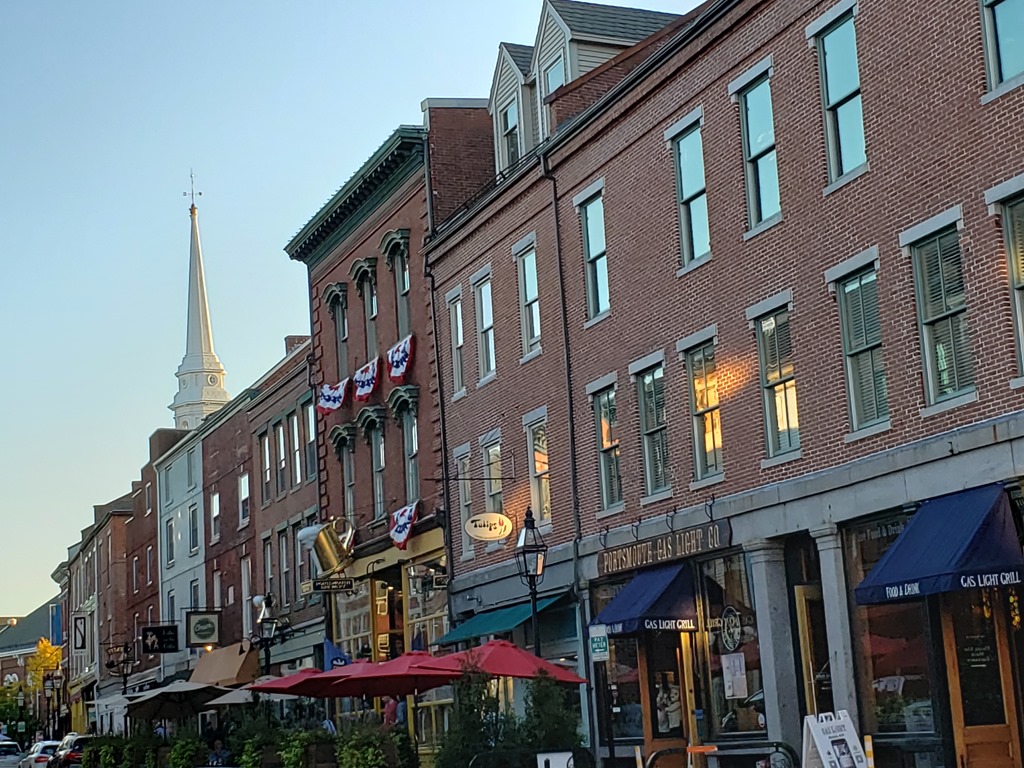 The Paso Robles AVA is mostly known for Zinfandel grapes. However, it also produces Cabernet Sauvignon and Rhone blends such as Syrah, Viognier, and Roussanne.

Since last year’s plans were so unceremoniously disrupted by Covid, this is our first trip to Paso Robles since 2018 and only a short trip at that, with time for only about a dozen wineries and a few restaurants. Following are brief overviews of our limited post-lockdown experiences and perceptions.

The pretty downtown is built around a large, open square that is lined with boutiques, restaurants, and of course, wine tasting rooms.

Of more interest to us is Tin City. This industrial park is located about four miles south of downtown. It consists of dozens of tin buildings (surprise). While a few are still occupied by small industrial companies, the vast majority have now been repurposed into what used to be very inexpensive quarters for small (most well below 5,000 cases) craft wineries and breweries. Now that the area has made it onto “the tourist route”, the area is now shared with artisan food companies, boutiques, and a couple of casual restaurants. We ate lunch at one of the restaurants, MacPhee’s Canteen. We also visited two of the 22 wineries: Sans Liege which focuses on Rhone varietals, and Giornata, which specializes in Italian varietals. We discuss the canteen and wineries below.

We visited only a few of the area’s wineries.