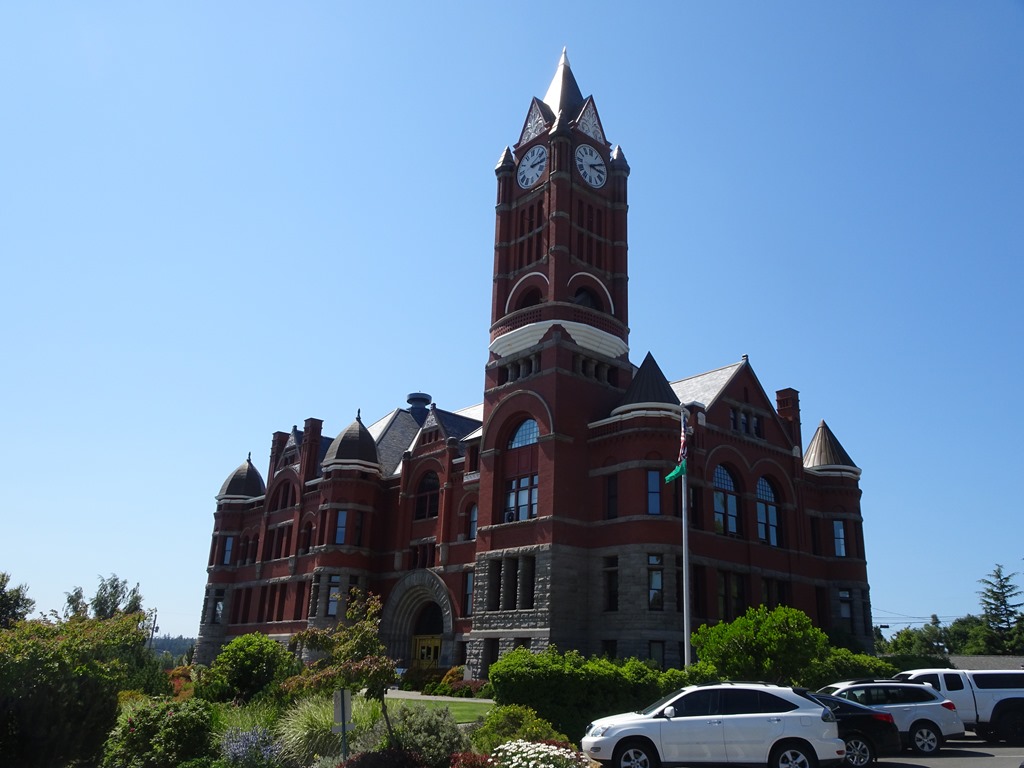 The Olympic Peninsula is a scenic peninsula just 2 hours east of Seattle Washington. It is filled with steep, glacier-clad mountains, a conifer rain forest, rushing streams, and waterfalls. Most of its area is wilderness and is devoted to Olympic National Park. We began our trip to the area with a stop to one of our favorite small cities—the lovely Victorian town of Port Townsend.

This small town (9,000 people) is at the mouth of the Puget Sound. It was founded in 1851. Its ability to accommodate the largest sailing ships in that time allowed it to grow rapidly and prosper as a supply center for prospectors heading to the British Columbia goldfields. As the city was expected to becoming a connection to the transcontinental rail line and become a major port and trading center, its population and commercial center expanded rapidly by adding banks, hotels, and even a few consulates.

While the town’s commercial center is largely brick, many of the largest homes reflect the Victorian style of the late 19th century. But when the railroad plans were not fulfilled, the town fell into a slump from which it didn’t recover until a late-20th century boom in renovation and tourism. Today, most of the commercial buildings have been refurbished and repurposed as restaurants, bars, and antique shops. Many of the large Victorian homes were converted into period B&Bs.

Among the city’s premier sites to visit are: 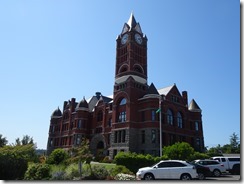 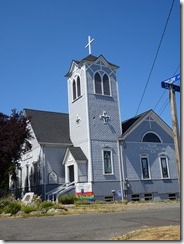 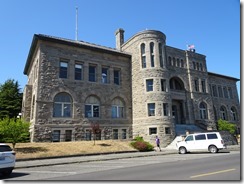 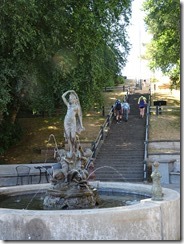 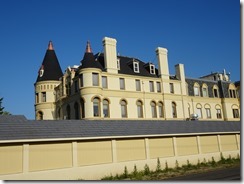 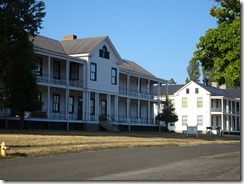 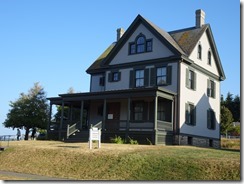 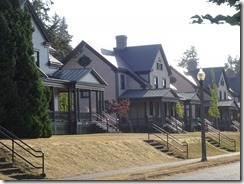 These, however, are only a sampling of the city’s many nicely restored late 19th and early 20th century governmental, religious, commercial, and residential structures.

And for those looking for indoor diversions in the downtown area, the town has the Jefferson Art and History Museum and the Rose Theater art movie house, which opened in 1907. Today the theater shows current movies as well as select films from around the world.

We were in Port Townsend during two beautiful summer days during which the town was filled with tourists. As we scouted lunch places without reservations, we were surprised at the wait time for some of the most interesting places. Still, we didn’t go hungry.

As this was a busy time of year, we had to book two separate hotels.

Ravenscroft Inn is a beautifully restored historic home that is now a B&B. It is in a great location…a couple of blocks from the main area. The innkeeper takes great care in communicating and helping you in spite of trying to also not be in your face during post-covid. Our room was large and comfortable. We would have liked softer pillows and if the owner was on site I am sure she would have them. We found some treats available in the afternoon when we arrived (popcorn, trail bars, almonds). A glass of wine would have been nice but oh well. We had a beautiful porch outside of our room where we could enjoy the lovely landscape. The room had robes and a coffee machine. In the morning, we enjoyed a tasty homemade breakfast. If you can get a reservation, we highly recommend this place.

Our other night was spent at the Harborside Inn, which is slightly outside of the downtown area. Although downtown is only about a mile away, we drove there as the route was not attractive to us. Our room had a secured balcony overlooking the water and a small kitchen bar with a microwave, refrigerator, dishes for 2 people, and a coffee maker. As there is no air conditioning, the room had a small fan. We kept the sliding balcony door open at night to keep the room cool but had a lot of noise from people talking and cars driving outside. The bed is comfortable and the continental breakfast had a selection of toast, cereal, waffles, etc.