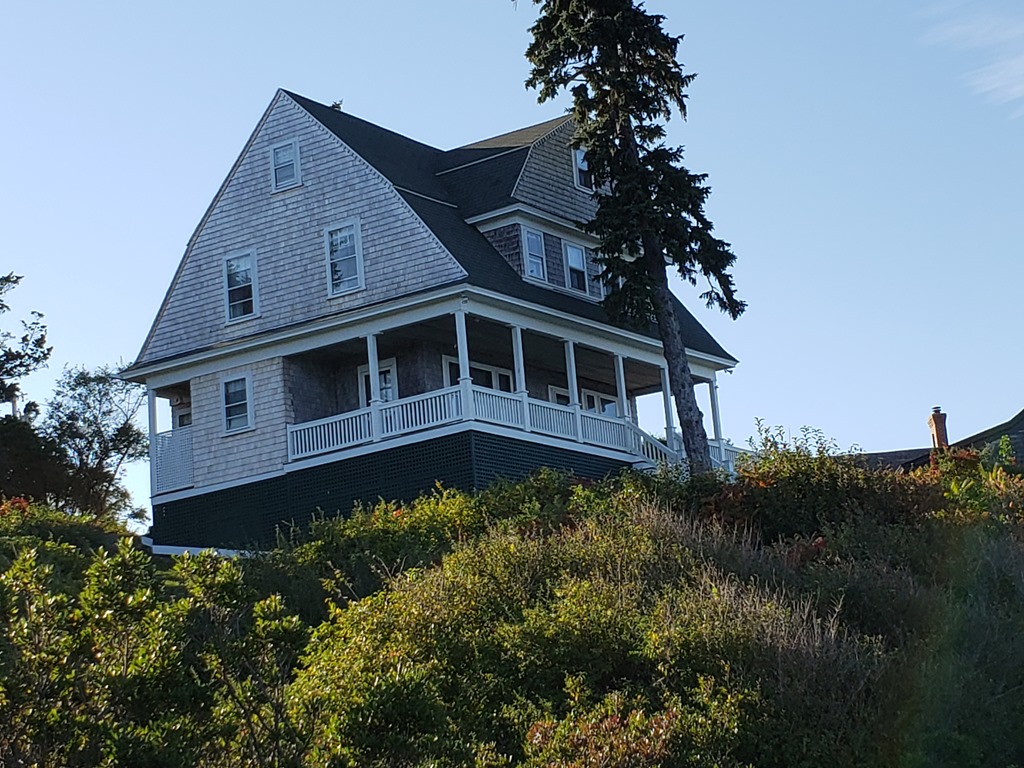 Virginia has been producing wines since the 17th century when Thomas Jefferson funded and provided land to an Italian winemaker to grow grapes and produce wine in Albemarle County. While this and a subsequent Jefferson-funded effort failed, the dream persisted and finally succeeded when Dr. Norton successfully propagated a non-native, phylloxera-resistant grape (named Norton) that became a foundation of a claret that began winning awards throughout Europe.

Prohibition virtually halted wine production. The Depression and WWII delayed its resurgence. But in 1976 it was revived when an Italian winemaker began producing wines for Barboursville Vineyards. Other vintners followed and the Monticello AVA was granted in 1984.

Monticello is one of seven Virginia AVAs (Eastern Shore, Monticello, North Fork of Roanoke, Northern Neck George Washington Birthplace, Rocky Knob, Shenandoah Valley, and Middleburg). However, it is generally regarded as the state’s primary wine region. Although it is not our favorite wine region, a number of Monticello wineries do produce very credible wines. Over 40 wineries produce wines from 30 different varietals. Cabernet Franc, Chardonnay, and Viognier are the most important. We mostly enjoy their Cabernet Franc. We found many of the other varietals to be relatively lightly extracted and bone dry with (with a few notable exceptions) very subdued fruit. Here are some of the places we visited.