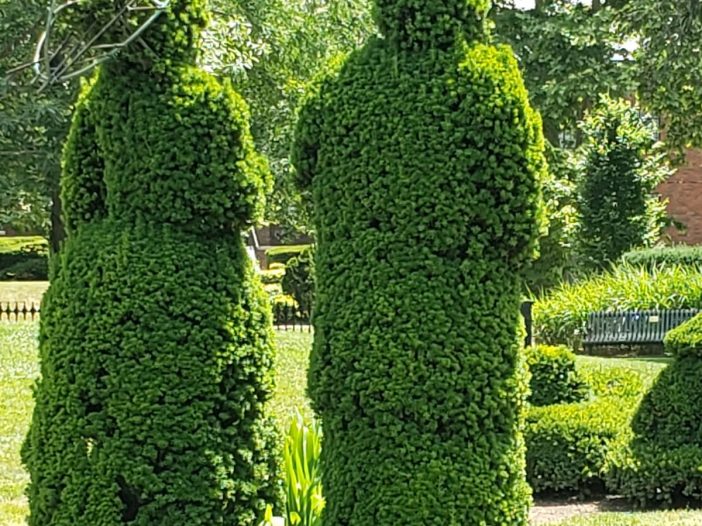 Ohio didn’t have a formal capital when it became a state in 1812, so it decided to create one. But where to build it? Although the area where Columbus Ohio is today wasn’t considered as a possible site, the county made a last-minute bid to gain the honor. It offered the state 1,200 acres of land and $50,000 to help fund the cost of building the capital and a state penitentiary. When it won its bid, Columbus was immediately established as a city (it hasn’t existed previously) and the rest became history.

During the Civil War, the city experienced tremendous growth in its population, manufacturing base, and revenues. This provides valuable diversification to its economy. Its diversification was further enhanced in 1873 when it became the site of an agricultural and mechanical college that was to become Ohio State University. The university eventually provided the type of technical skills required to attract companies that produced technologically sophisticated products.

In spite of living in the mid-west for a number of years, we had never visited Columbus. Admittedly, our stay was brief and focused on a handful of the city’s neighborhoods and attractions.

Among the other attractions we visited were:

Other noteworthy places to visit include:

We only had time for one restaurant visit at Lemongrass Fuson Bistro, a pretty, casual restaurant. We enjoyed a grilled chicken and avocado wrapped in a spinach tortilla wrap with peanut sauce with a cup of miso soup; and a Tom Yum (spicy lemongrass) soup filled with generous portions of chive dumplings and poached shrimp.