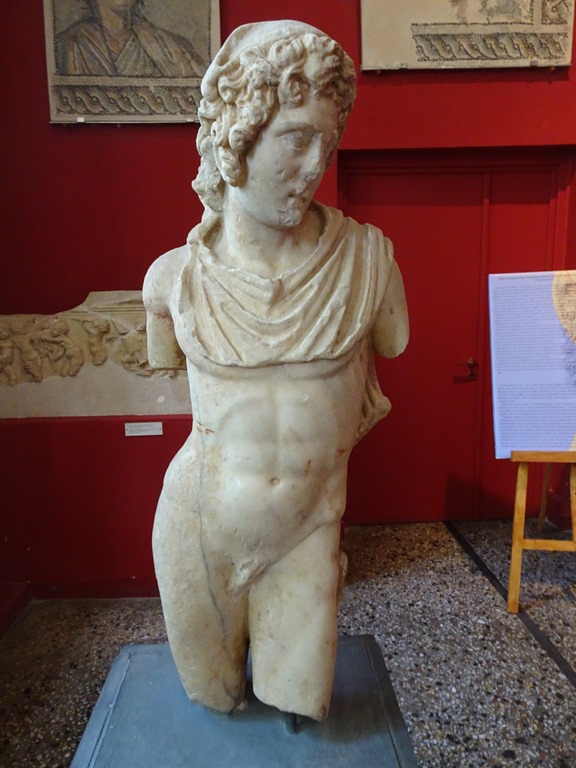 While on the Peloponnese peninsula, we made a fast stop at Sparta Greece, just to say we were there. Why not?

Although little is left of the strangely, unfortified home to one of ancient Greece’s most militant and powerful city-states.

Although the tangible remains of the legendary civilization are limited, Sparta’s reputation is well documented and well known. Reaching the peak of its powers in the 8th century B.C., it was a highly authoritative and disciplined society that valued social and military discipline and strength above virtually all else. It was extraordinarily jingoistic, despising other civilizations and neither seeking nor having allies. The highest obligation and honor of males was to be warriors. Training began at age seven, with competitions of manliness. One popular spectator event entailed the continual whipping of boys. While many died in the process, the last one standing was the winner. Nor, apparently, were training exercises much less brutal. Needless to say, Spartans were not known for their mercy to defeated foes.

This begin said, the Spartans also valued and practices the arts, as with singing and acting competitions. Theater was also extremely popular with one theater seating more than 6,000 patrons. So to with religion, particularly in offerings to and celebration of the city-state’s primary goddess, Orthia, who, someone ironically, was the protector of children from age seven through adolescence. She was particularly honored in ritual dances in which participants wore masks.

The city has an archeological museum that contains some Roman-era remnants of the civilization, including pottery, marble sculptures, figurines and some especially well-preserved mosaics.The museum includes a number of the masks plus architectural details of and artifacts from the goddess’s temple. 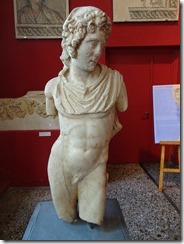 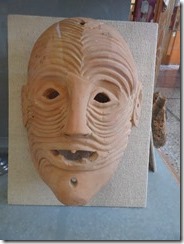 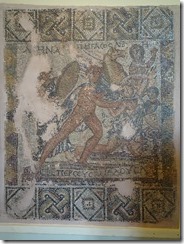 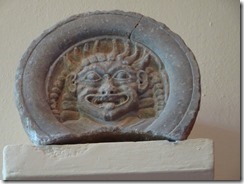 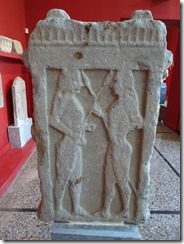 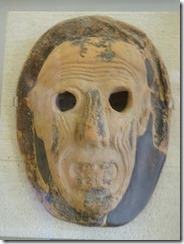