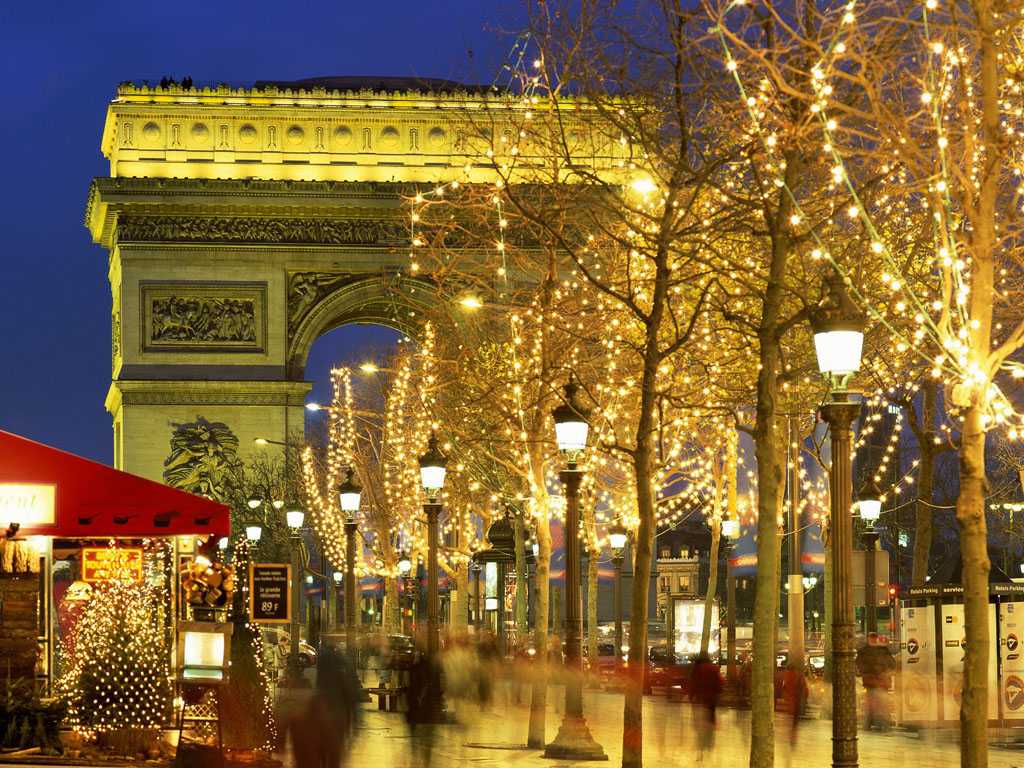 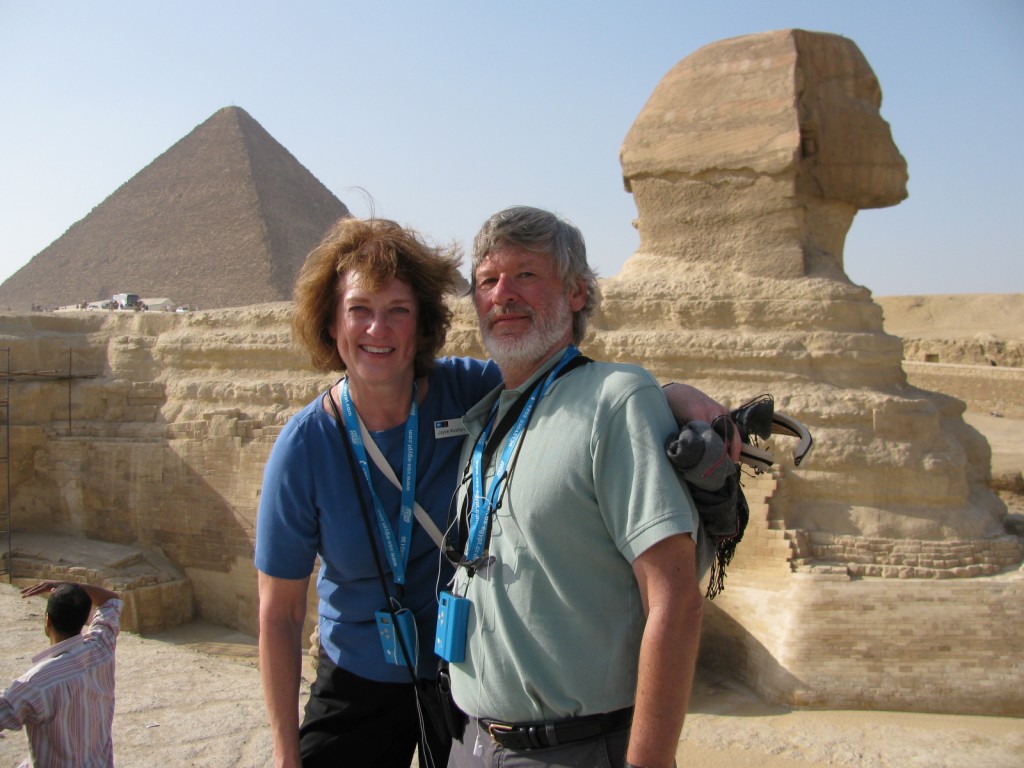 Tom and Joyce love to travel. Neither of us traveled much as children. But from the moment we finished graduate school we started wandering. We selected cities to move to first based on lifestyle  (Chicago, D.C., Boston, and San Francisco) and then sought out satisfying jobs. Each time we left one city, we would spend 1-2 years traveling, before picking a new city. And as much as we love San Francisco, and plan to make this our final home, we try to spend 6 months a year in other places.

So far we have traveled to 49 of the 50 states and more than 100 countries. We frequently return to many of our favorite regions (Asia and Europe) and cities (New York City, Paris, London, Sydney, Melbourne etc.). We have visited all of the continents and been to countries as diverse as Luxembourg, Cambodia, New Zealand, Antarctica, and Zimbabwe. We have walked the Great Wall, biked through Tuscany, crawled through Vietnam’s Cu Chi Tunnels, gone to Carnival in Rio, dove in Belize’s Blue Hole and Australia’s Great Barrier Reef, descended into Egyptian Tombs, and have been woken by the snoring of a baby elephant sleeping outside our safari tent in Africa.

Now that we are retired, we have accelerated our pace of travel, exploration, and search for new experiences. For example, we have not explored the Palio in Siena, or the running of the bulls in Pamplona. We have not yet seen the Northern Lights (although we tried unsuccessfully to see them in Iceland).

We also revisit places. Sometimes it is to see how a country is changing (such as China). Other times it simply to revisit a favorite place (such as Lizard Island in Australia’s Great Barrier Reed).

True, there is no way to relive some travel experiences, such as one’s initial disorientation of landing in your first foreign country, watching the Berlin Wall being torn down, your first safari, or your first ride from the Mumbai airport into the city. Or even the experience of being taken in an ingenious travel scam. There are, however, hundreds of other travel experiences—both planned and unplanned—that we want to continue to experience. We hope our blog gives you ideas of places to visit and what to see and do when you get there.