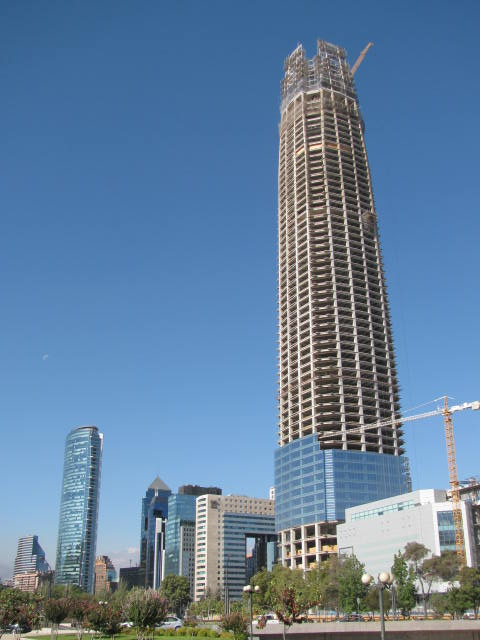 Santiago, Chile’s upscale, eastern neighborhoods are the home of most of its financial industry, corporate offices and most upscale restaurants and shops. It is also the area in which most tourists—including us—stay.

The area, generally referred to as El Golf, is packed with high-end homes, hotels, restaurants and businesses. Since we arrived at our Santiago hotel, the Intercontinental, late afternoon, we decided to spend the evening exploring our own neighborhood rather than taking the 20 minute cab or subway ride into the city. We explored: 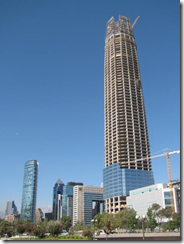 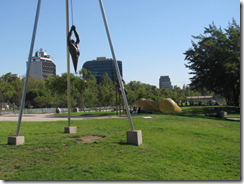 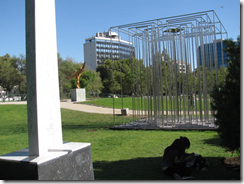 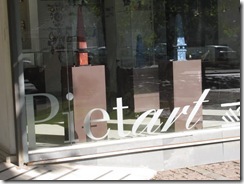 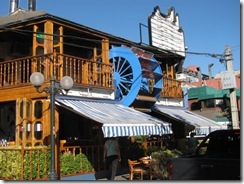 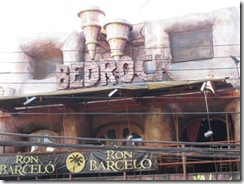 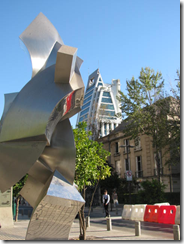 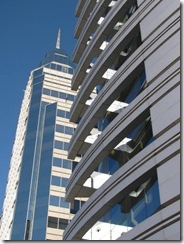 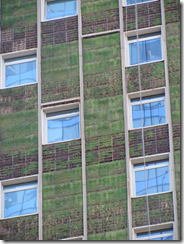 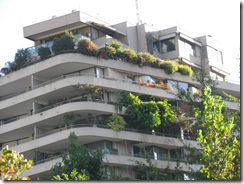 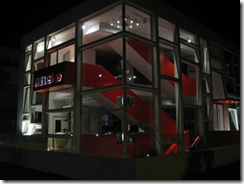 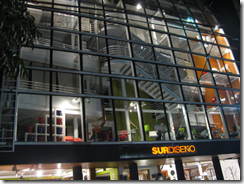 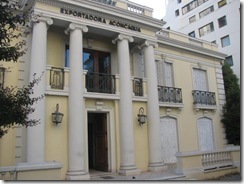 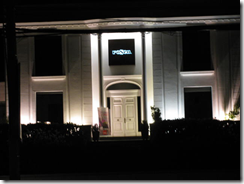 We also ended up exploring three restaurants in these Eastern neighborhoods (see our Santiago Restaurants blog).