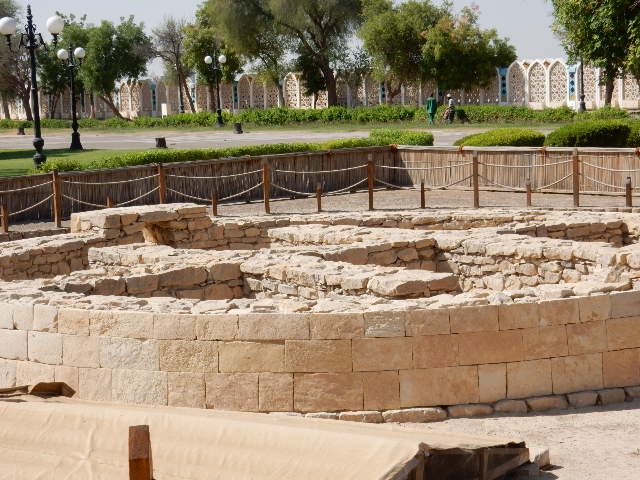 One of the side trips we took while in the UAE was to Al Ain. This city/area is actually part of Abu Dhabi, is and is the site of the largest, first discovered oasis in Abu Dhabi. Not surprisingly, as an oasis, it was a primary cradle of Emirati civilization, having been established about 4,000 years ago. We arranged a private day tour from Dubai with Abdul Basheer at Tours by Locals (toursbylocals.com). We focused overwhelmingly on historical sights and a brief stop at the oasis and an obligatory detour to the local camel market. Among the more interesting of sights were: 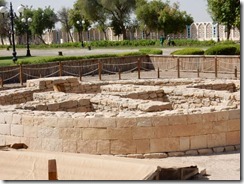 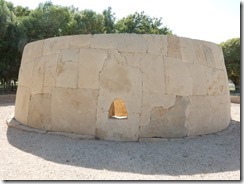 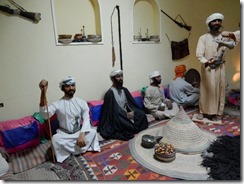 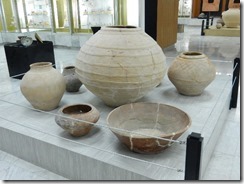 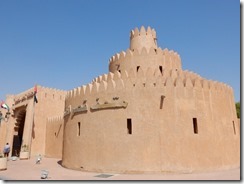 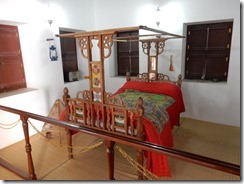 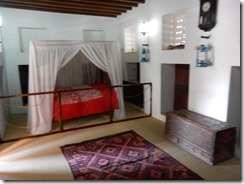 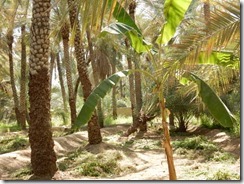 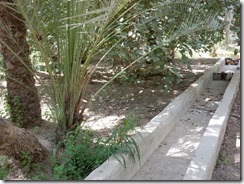 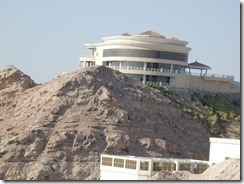 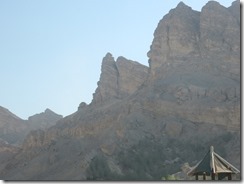 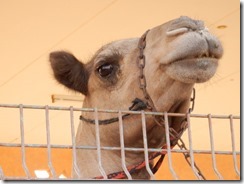 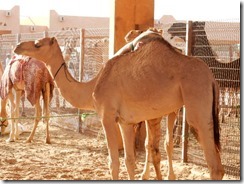 It was an interesting day tour since we had the time and now we can say we were in an oasis.