Antwerp: From Birth to Near Death and Back

The Romans found Antwerp Belgium in the second century AD. Antwerp rapidly evolved into a major river port and the northern boundary of the Roman Empire. Its sheltered, easy access to the North Sea made it a prized shipping port. By the 10th century, it was under Brabant control. It benefited handsomely when imports of raw sugar, spices, and metals from Spanish and Portuguese colonies flowed into the city and sugar refineries, textile plants, and manufacturing companies grew.

Its good fortune continued when Maximillian, King of Germany, transferred Bruges’ trading rights to Antwerp. Foreign trading houses moved to Antwerp and, almost simultaneously, Bruge’s river began to silt up (see our Bruges post). This resulted in a dramatic expansion of the Antwerp’s already large textile industry. On the back of these fortunes, Antwerp became the richest city in Europe and the second-largest in Northern Europe (after Paris).

As if this weren’t enough, it became the leading Northern European transit center for spices from Portuguese Spice Islands. The resultant influx of merchants and bankers that came to Antwerp from across Europe resulted in Antwerp becoming one of the most cosmopolitan and religiously tolerant cities in Europe. Jews were attracted by this tolerance.  As money and bankers flowed into the city, the city created the world’s first stock exchange (in 1531). By the end of the century, it accounted for an estimated 40 percent of all world trade.

The good times, however, didn’t last. A series of booms and busts and rampaging inflation diminished the city’s luster. Numerous bankruptcies followed and merchants began to withdraw from the city. Amsterdam became the primary beneficiary of Antwerp’s decline in both shipping and finance. Things only got worse when the Protestant Reformation brought religious wars and alienated Catholic Portugal, Spain and Italy from the increasingly Protestant countries of Northern Europe.

The situation went from bad to worse when the Dutch capital revolted and lost. As a settlement, its Protestant and Jewish residents had two years to leave the city. Most, along with their money and businesses, went to Amsterdam, thereby helping to launch the Dutch Golden Age.

Its fate was sealed when another stipulation closed Antwerp’s river to navigation. By then Napoleon controlled the city and embarked on a program to rebuild the city’s port. Although he partially accomplished his goal, his defeat derailed the full plan. Moreover, it put the control of Antwerp and its port back into play. After a number of battles that further decimated the already suffering city, Antwerp was incorporated into the new country of Belgium. Belgium also recognized Antwerp’s importance as a port and global city—a role that was announced to the world when it hosted the 1894 World’s Fair.

A German siege in WWII cut short this coming out party. Britain captured Antwerp in 1944. Germany was unwilling to cede the port to the British, and attempted (but ultimately failed) to destroy it with a long missile barrage. The port eventually was completely rehabilitation by the mid-1960s. By this time, the city had become one of the fashion capitals of Europe and a tourist destination.

We managed to visit Antwerp on a public holiday by mistake. Since most museums were closed, we ended up cutting our visit short. But we still were able to tour the city both on our own and with Bart of Legends Tour. Not surprisingly, we began in the Grote Markt, the town square in the hear of the old city quarter and the commercial center of the city. The square is filled with an extravagant city hall, numerous elaborate 16th-century guildhalls, many restaurants, and cafés. 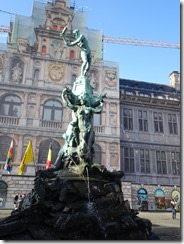 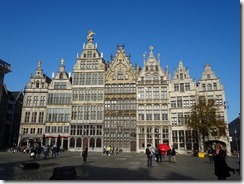 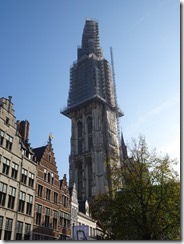 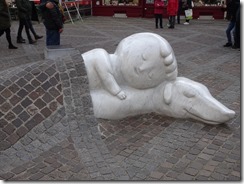 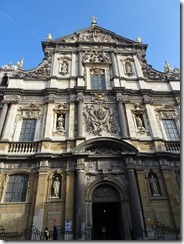 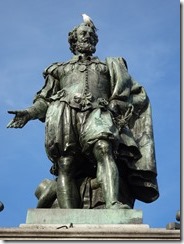 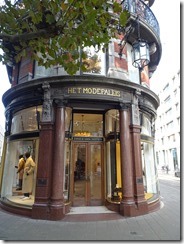 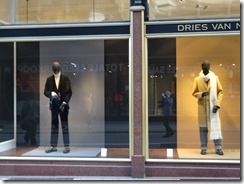 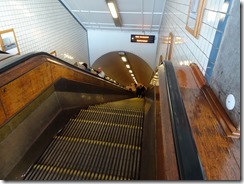 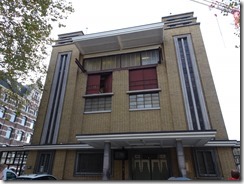 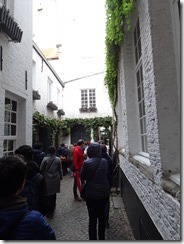 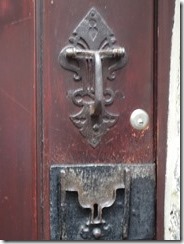 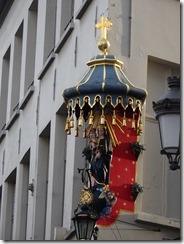 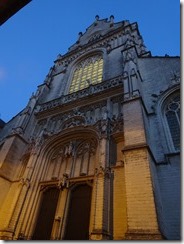 The area beyond the city’s center is home to historic sites including: 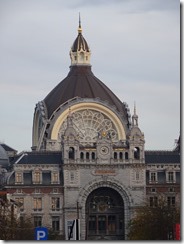 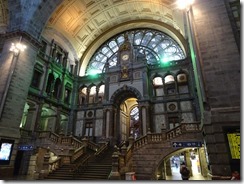 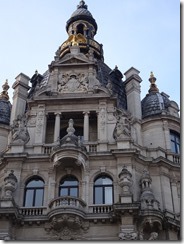 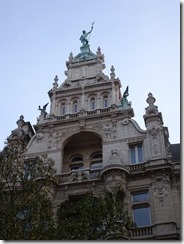 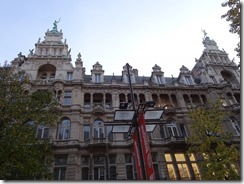 While we did not see the actual building of one contemporary Antwerp site that is not on most tourist agendas, we did see a picture of the headquarters building of the city’s huge (the (second largest in Europe) port. This 2016 Port Authority Building turned an old fire station into a dazzling new gem (literally) by adding a glass dome that, appropriate to its function, is shaped like the hull of a ship. Yet it is also appropriate to the city’s role as the globe’s leading diamond trader (albeit no longer cutter), shimmers like the precious gemstone. 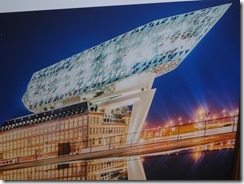 We also had an interest in a number of the city’s museums. Unfortunately, the Koninklijk art museum, which displays a number of paintings by Belgian masters including the “Antwerp Trio” (Rubens, van Dyck and Jordaens) and many others, was closed for renovations. We did, however, get to briefly visit two others that were on our list: 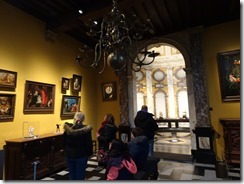 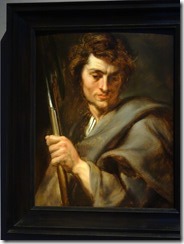 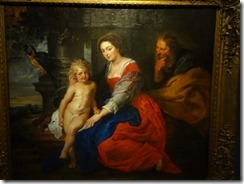 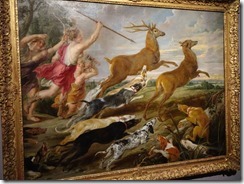 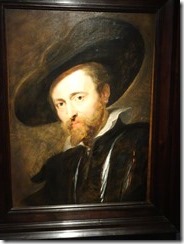 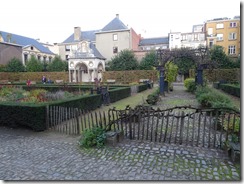 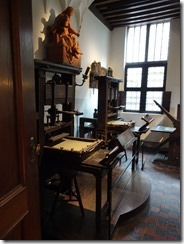 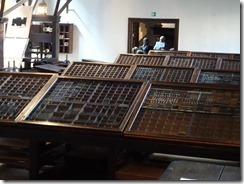 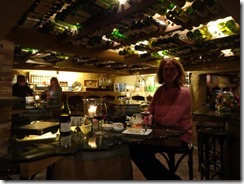 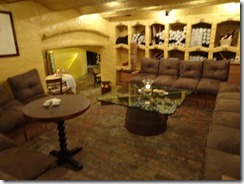