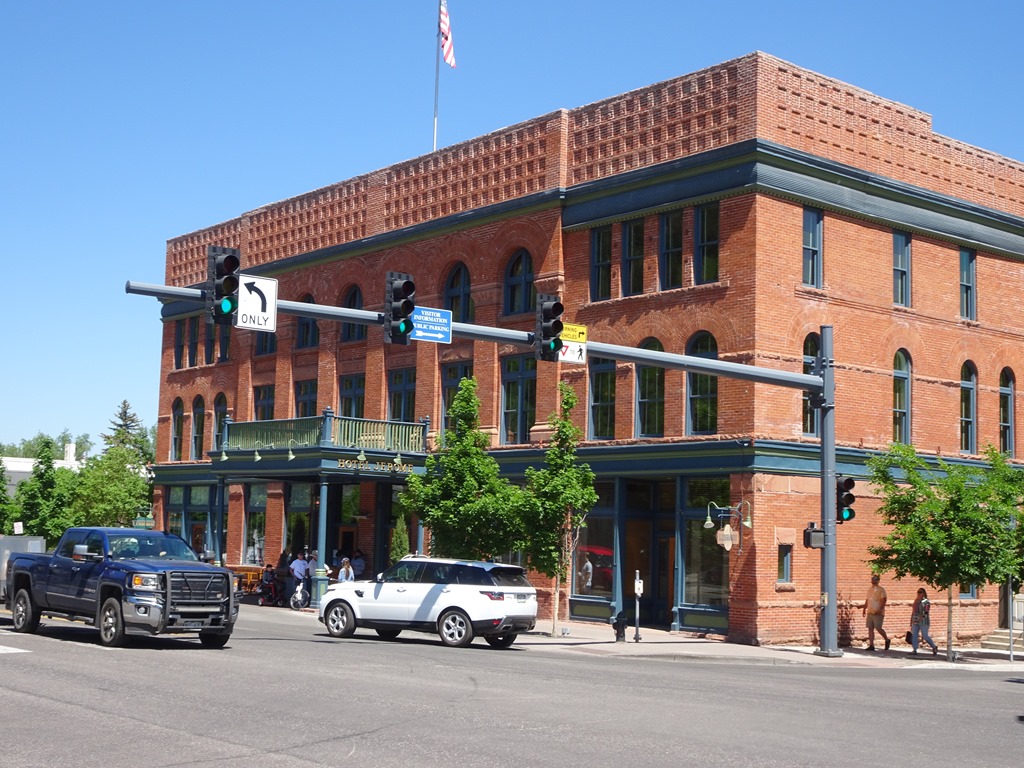 Aspen Colorado is a place we continually return to. We love the small town and, especially the hiking in the area. We were last there in 2014 and decided that it was time to return.

Aspen was originally a mining town. The Federal government repealed a law in 1893 that had required the government to purchase silver. As Aspen’s prosperity depended on silver, the resultant crash in the price of silver put the city into a steep decline. In the 1930s, Aspen started to revive when it replaced the silver boom with tourist gold–especially from ski tourists.

Today, the city has a trove of lovely renovated Victorian buildings, such as the Hotel Jerome, Wheeler Opera House, and the Elk and Aspen Buildings. It complemented these with new buildings that housed upscale hotels, restaurants, galleries, stores, and several parks as well as annual events. It has become home to a major national Food and Wine Festival,  the famed Aspen Institute, a large playground where it often holds events, and third or fourth vacation home sites for hundreds of wealthy businesspeople and celebrities. 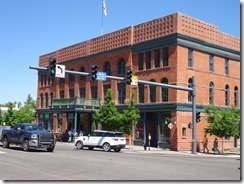 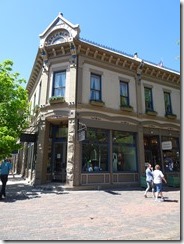 Although we certainly enjoy exploring the restaurants, browsing the galleries, and hiking the trails (especially around the awesome Maroon Belles area), we can’t say we are especially drawn to any particular amenities or features. Still, the overall gestalt keeps drawing us back.

To us, Aspen is for hiking. We began with two short hikes on Independence Pass. 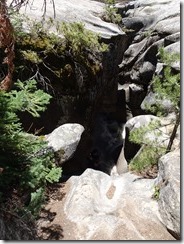 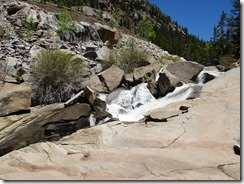 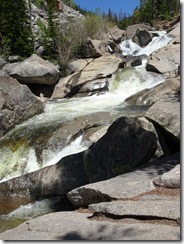 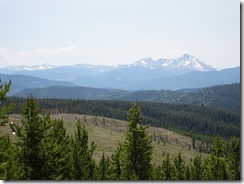 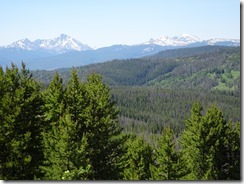 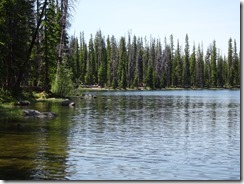 Then onto what is probably our fourth trip to the beautiful Maroon Bells. Unfortunately, as we get older, our hikes have been getting shorter and less rigorous. But we still love it and do anything to return to the amazing area.

Maroon Bells has a beautiful reflective lake from the “bells”: The Maroon Peak and North Maroon Peak. 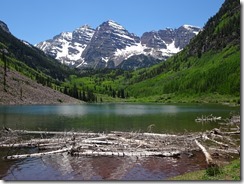 A few things you need to know before you go:

On this trip, we repeated three short hikes that we have done before in the Bells:

As we were in Aspen for several nights, we got to several restaurants. As things were just opening up after Covid restrictions, not all restaurants were operating which limited some of our choices.

We stayed at the Aspen Square Condominium Hotel which was right across from the City Market in Aspen. A very nice location that also provided free underground parking. Like many ski places, the room had a little too much large furniture. But that seems to be a theme in ski areas. After moving the large chair out of the way, it was much better. Our unit # 406 was large with a kitchenette area, balcony, and plenty of seating and fireplace. It was very nicely done and had all that we needed. We will definitely return here the next time.