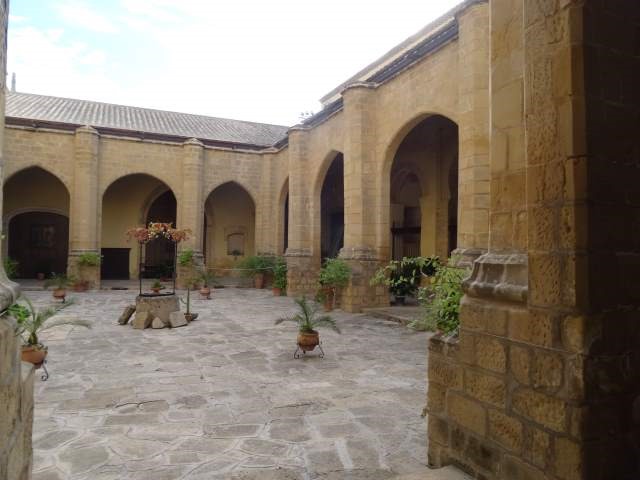 We took a 1/2 day trip from Ubeda to Baeza by short bus ride. Baeza is another small, beautiful, Renaissance-era World Heritage town surrounded by olive groves. It was the first Andalusian town the Christians won back from the Moors in 1226. Settled by prominent knights, it quickly prospered through its Golden Century in the 16th century. The town, which retains portions of its 16thcentury wall and city gates, is filled with beautiful palaces, public buildings and monuments. It also has a small-scale, but still impressive cathedral that combines Gothic and Baroque architecture. It has some lovely chapels, a museum with 16th-century choir books and an impressive wrought iron choir screen. Among the highlights are a beautiful three-tier silver Monstrace made as a replacement for one destroyed in a previous fire and the city rooftop/olive grove and mountain view from atop the 169-step bell tower. 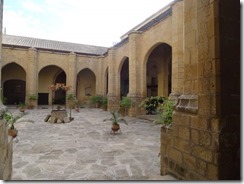 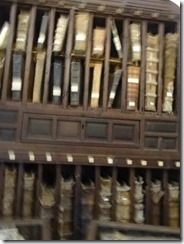 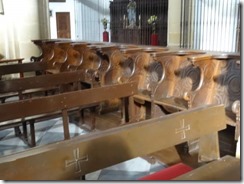 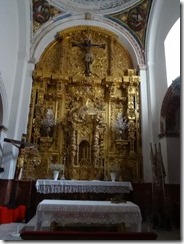 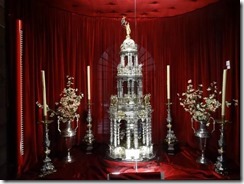 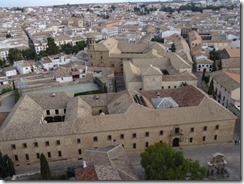 Among the city’s other highlights are the: 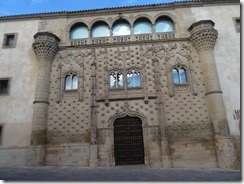 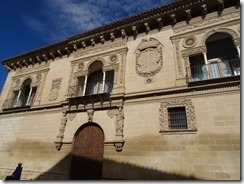 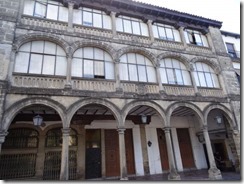 Among the more impressive sights is the town’s central plaza, Plaza del Populo, with its impressive fountain and lion-flanked statue and Casa del Populo palace. And yet again, while the highlights are certainly impressive, it is the “lowlights” that provide the town with its character: the narrow streets lined with whitewashed buildings, the small squares and the people. 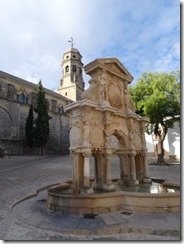 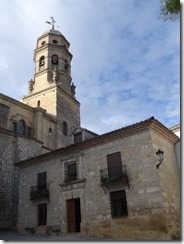 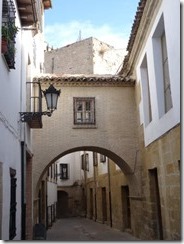