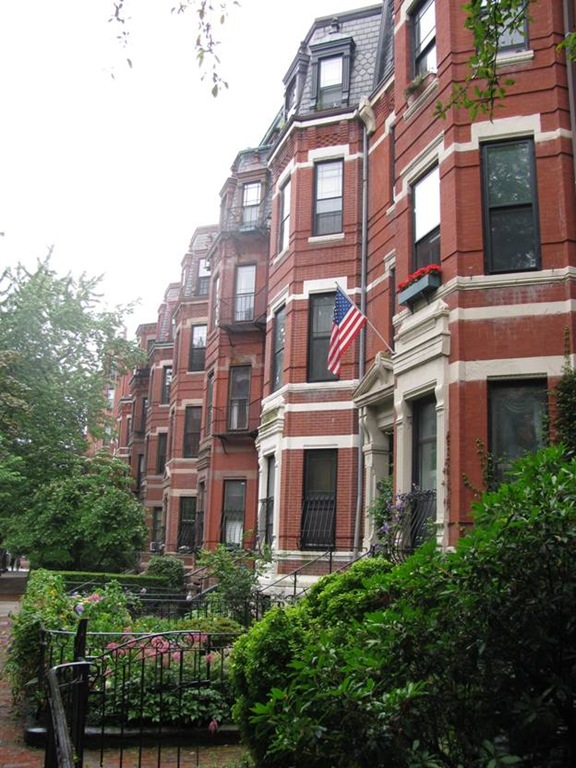 Although we get back to Boston at least once or twice a year, it is never the same city that we saw the previous trip, much less the same city we left eight years ago.

Don’t get me wrong. Some of our favorite old memories remain intact. Our Back Bay neighborhood, the Public Gardens, Fenway Victory Gardens, Beacon Hill and the quite residential streets of the South End looked pretty much the way we left them. So too did Copley Square Quincy market, other than for their periodic facelifts. 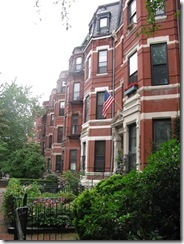 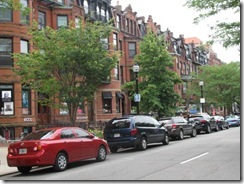 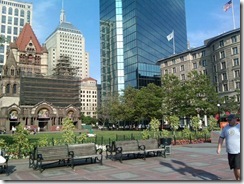 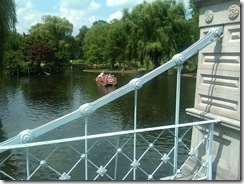 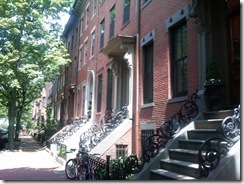 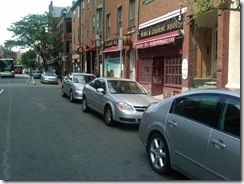 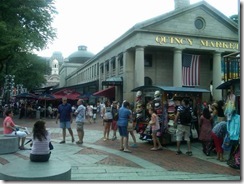 But, when we venture out of the confines of our previous existence, into areas that were just beginning to develop when we left, it appears to be an entirely different city, with a character unlike that with which we were familiar. The new SoHa (South of Harrison) neighborhood had just begun to gentrify as we were leaving. It is now an entirely new area: home to some of the city’s most interesting new restaurants and hottest nightspots and the de facto center of avant garde art and design. This is exemplified in the block that built up around 450 Harrison Street. 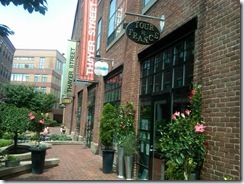 And then there is the huge Fan Pier Area, a huge area, just across the channel from downtown. It had been a virtual wasteland, filled with parking lots and a couple of old-line waterfront seafood restaurants in which no self-respecting Bostonian would be seen. Although a few of the parking lots and one of the aforementioned restaurants (Anthony’s) remain, the area has been transformed. It is now filled with a huge convention center and federal courthouse, dozens of office buildings and a few high-end hotels. It has also become an emerging center of art (with the Institute of Contemporary Art), fashion (with Louis Boston, a high-end clothing store) and the newest, most lavish branch of the venerable Legal Sea Foods. 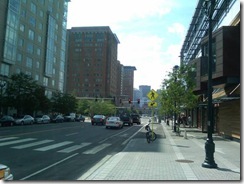 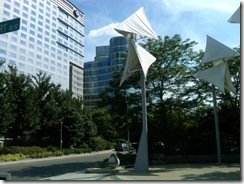 Although we had little time in Boston, and most of the time we did have was taken up at friends homes, we did have a chance to try a couple of new (at least for us) Boston restaurants. Although we were tempted by Menton, Barbara Lynch’s luxurious (not to speak of expensive) French-Italian fine dining establishment, we kept our aspirations (not to speak of our wallets) in check. Besides, we went to another of her then new Fort Point Channel restaurants (Sportello) less than a year ago.

This trip, we went to a couple places that are much more casual:

But for all these new dining experiences, there was one more guilty pleasure that we just had to relive. With all due respect to our neighborhood Swensen’s, San Francisco is simply not the type of ice cream city that is Boston. We just had to return to one of our favorite places, J.P. Licks. Although Joyce did exercise some self-restraint with a homemade cookie dough ice cream with a sprinkling of tiny Reese’s cups, I have no such self-control. I went for a coconut almond chip hot fudge sundae with Reese’s, cookie dough pieces and blueberries. But, to prove (if only to myself) that I wasn’t a total glutton, I did have no-fat hot fudge!