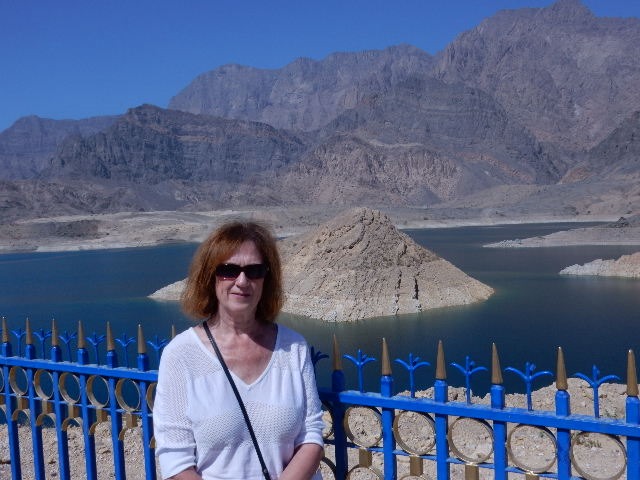 The next two legs of our Oman trip, organized by Timeless Tours, generally followed the coast south of Muscat to the beach at the town of Ra’s Al Hadd. Although only 220 kilometers from Muscat, we spent most of the day driving south, generally paralleling the coast, but through mountains, many, many barren, rock-faced mountains, visiting many sights along the way. These stops included: 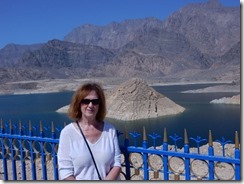 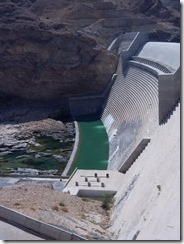 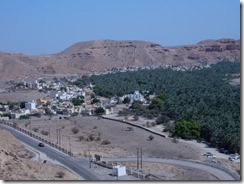 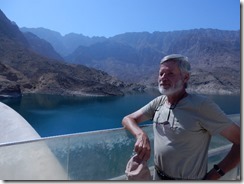 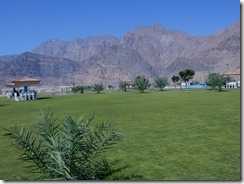 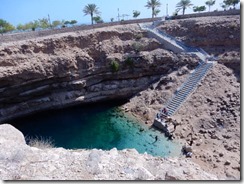 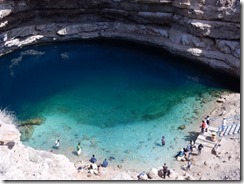 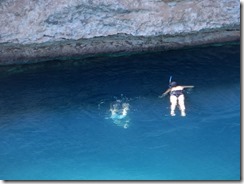 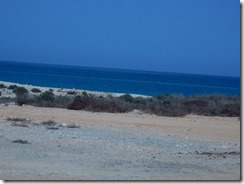 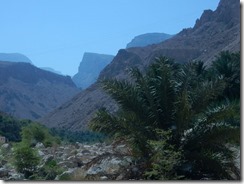 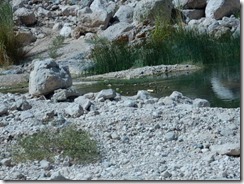 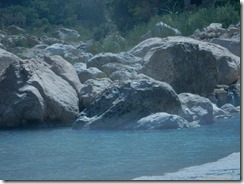 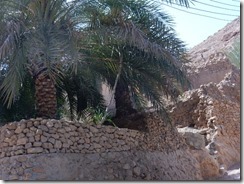 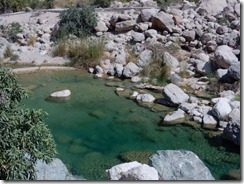 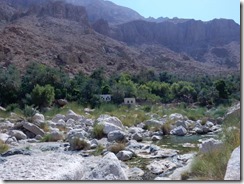 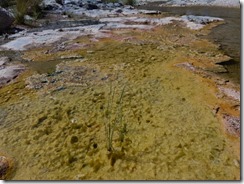 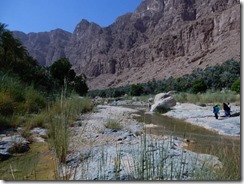 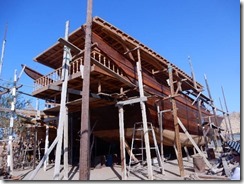 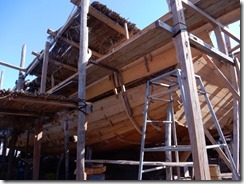 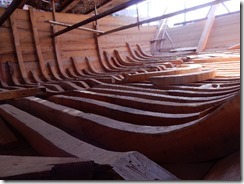 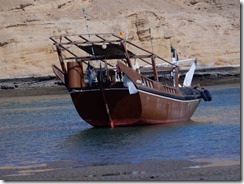 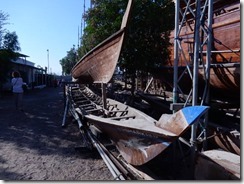 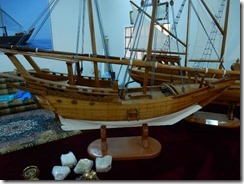 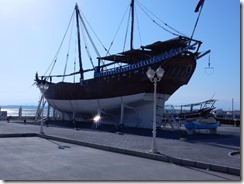 Sur was also home of the day’s lunch stop, the Sir Beach Restaurant. And since this city is famous for its fresh seafood, we had to try some. Unfortunately, even with the help of our guide, we were unable to get explanations of what type of fish we ordered. We think we had Kingfish Manchurian (in a light, Chinese-style sauce, with soy and sesame sauces, green peppers and onions) with rice and Dragon Prawns (a light chili sauce with shredded cabbage and carrots) with naan. While the food was pretty good, it was not memorable. We also had a couple more fruit smoothies (remember, no alcohol outside of tourist hotels). While we love the mango flavor, we are less fond of avocado.