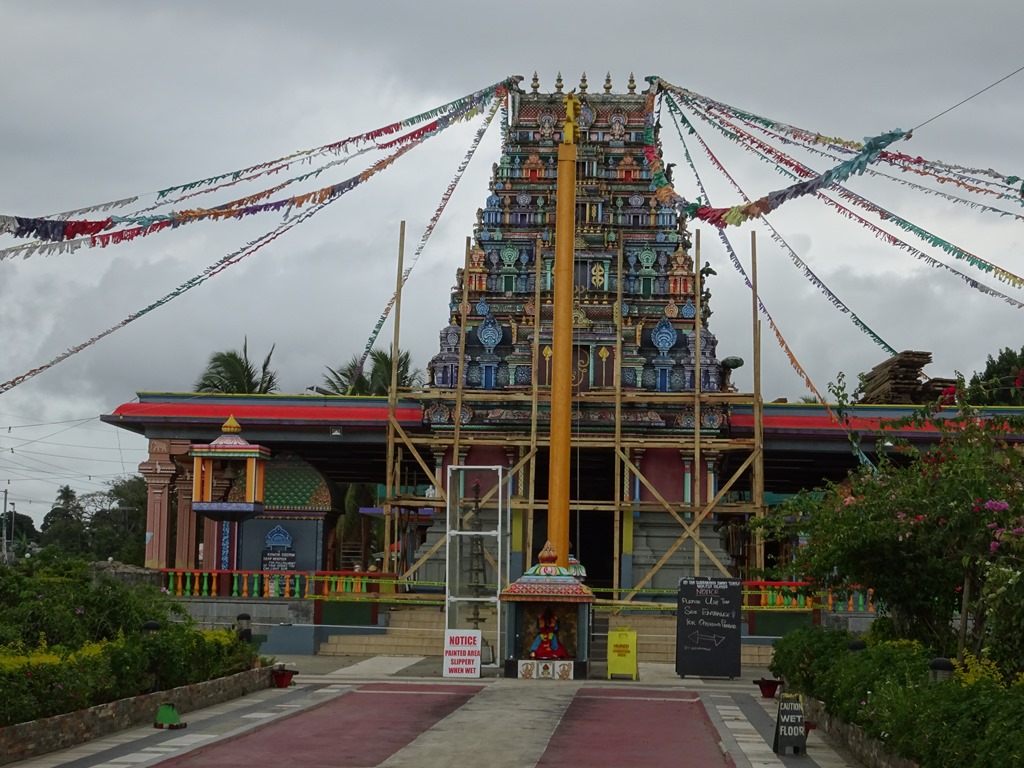 King’s Highway is to the north shore on this Fiji Island what Queen’s Highway is to the south shore. We drove only about 65 kilometers of this road, beginning in the town of Ba to Nadi (pronounced Nandi). The first leg of this trip, from Ba to the city of Lautaka, is relatively non-descript, passing through a number of small, not especially prosperous agricultural villages with distant views of mountains and the coast. For example, we drove through Lautoka, a small, sugar milling and port city, offers little more—except traffic jams.

Our destination was Nadi Fiji. This city was more of an overnight stop and air and sea transit point  for us than it is a destination. If we did not have a free afternoon, we wouldn’t have even explored the town But we had the time so we made the best of it.

While the highway, stretching both north and south of the city, is lined with hotels and resorts, the downtown area itself consists of a long strip of non-descript retail and commercial buildings. We pretty much exhausted the opportunities quickly as the town has only a few tourist shops But we did find 2 places of interest 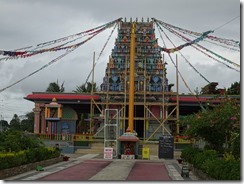 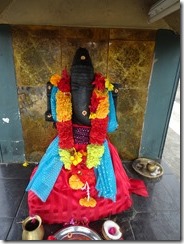 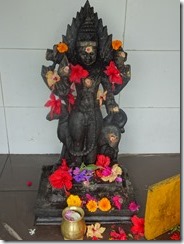 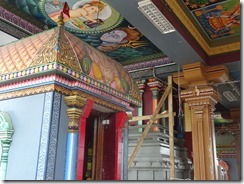 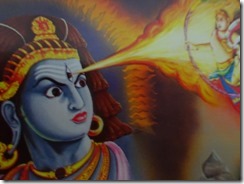 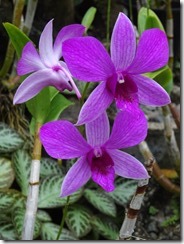 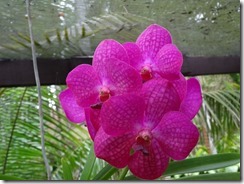 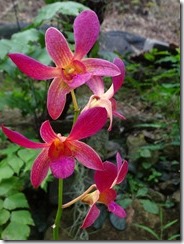 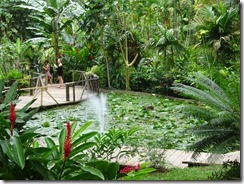 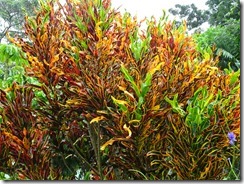 From the people we talked with, this area has few good restaurants Still, we tried to make the best of it

Palm Court (at the Fiji Gateway Hotel). We expected little and got less. We ordered wine, of course. After delays and having two people to check back to confirm our order, we got our bottle of 2016 Penfold’s 40 Merlot—warm. Tom’s food order, Vuda pork chop medium rare also had to be twice confirmed, and came well done. The replacement chop came more quickly, cooked medium, and was tough with little taste. Joyce had better luck with stir-fry shrimp, except that the shrimp were few and infinitesimal in size. Service overall, excruciatingly slow. Food, well, we did everything we could to find another place to eat.

LC’s, which we were told was the best restaurant near our hotel turned out to be a Chinese restaurant with a relatively standard, primarily Cantonese menu. We shared four dishes, all of which were quite good. We particularly enjoyed the pan-fried pork dumplings and the chicken and sweet corn soups. We were pleased with prawn and cashews with wok-fried vegetables and sauce, and found the fried squid plentiful and more than acceptable. Tom had his meal with beer (Fiji Gold) and Joyce with a glass of chardonnay.

Nadina (at Denarau Marina). After a difficult choice among Indigo (Indian/Asian), Bonefish (a distant third, seafood specialist) and Fijian-themed Nadina, we chose the latter. We were rewarded with a very good meal and a concierge that added a fun and engaging twist to what was otherwise merely satisfactory service. We, however, went for the food, as well as the al fresco, waterside atmosphere that was shared by all three of the contenders. We shared two dishes—both of which turned out to be delicious. Prawns in garlic sauce, with coconut curry cream sauce was our favorite. This was closely followed by a few items from a mixed seafood plate that consisted of steamed spiny lobster in herb and garlic sauce, fish ceviche, lightly marinated octopus in a light savory sauce, mussels, prawns, salad and what tasted to us like a lightly fried spinach ball. Although we enjoyed each of the items, the octopus and lobster (albeit not very much) were our favorites. But how could we, of all people, truly enjoy the food without a bottle of wine? A bottle of 2016, Australian, Yalumba “Y” Series Riesling enhanced the experience. By far our best Nadi-area meal!

We chose our hotel for its proximity to the airport. And it was close….a 5 minute walk across the street. They also had a shuttle if you needed it. Other than its location, it didn’t have much going for it. Free wifi was in the lounge and reception area. You had to pay a small amount for it to be in your room. Interestingly enough, the lounge wifi sometimes went through to our room so we avoided any payments. Speaking of the rooms, they are dark, but the air conditioning worked well. We had a tea pot in the room which also helped. We also had a series of some type of beetle that seemed to like crawling around. Oh well. Bottom line, a good place if you want to stay by the airport.