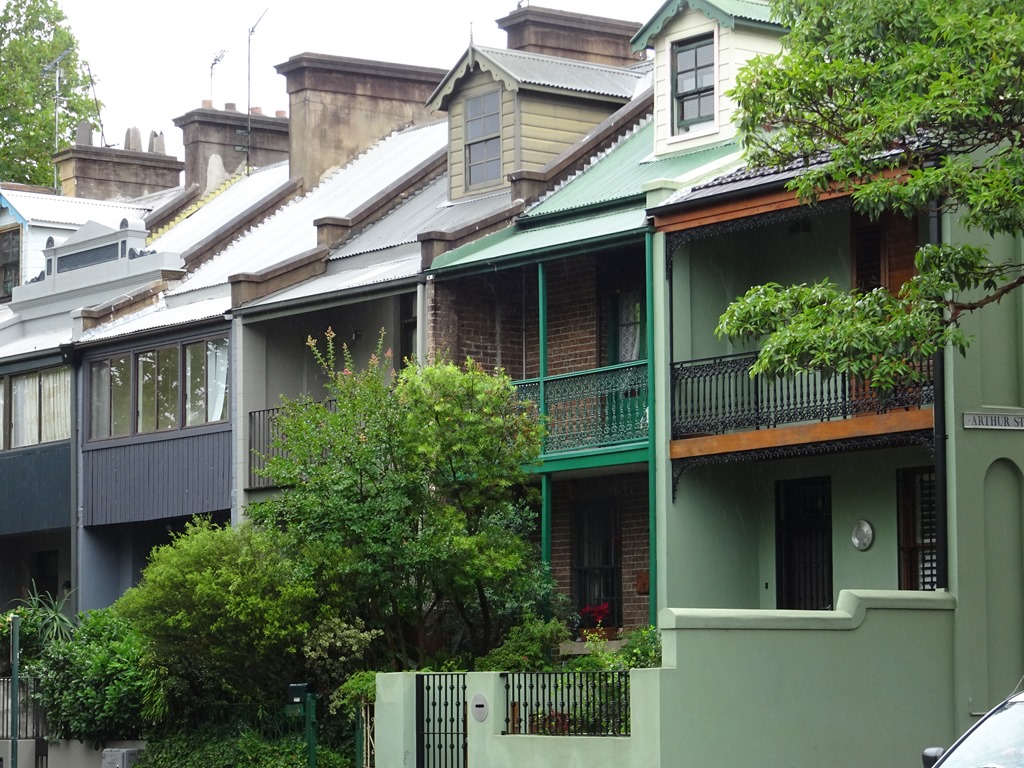 Sydney’s Surry Hills is a mostly gentrified neighborhood that still maintains a quirky edge. Filled with mostly restored Victorian buildings—especially terrace apartments–along with a relative few that have not yet had significant work. Its primary commercial streets, such as Crown, Bourke and Cleveland Streets, have a mix of current and upscale and more budget vintage shops. 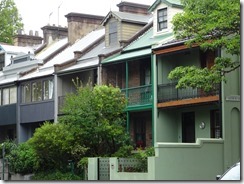 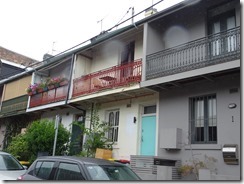 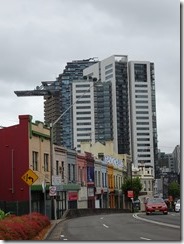 Art galleries and studios span the same range, from shops that sell prints to those that sell original pieces and the studio/home. Art is also presented in the form of a museum to Brett Whitney, one of the country’s premier contemporary artists who lived and worked in the building. It presents an overview of the artist’s work including murals, oils, sketches, sculptures, ceramics and even a graffiti wall in what was, and is still maintained as his studio. While much of his work is semi-abstract, some pieces—especially those dealing with genitals and sex—are quite realistic and explicit. 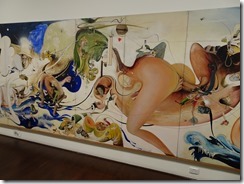 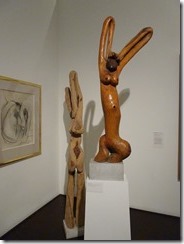 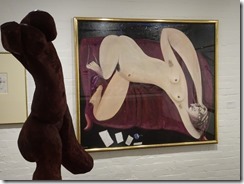 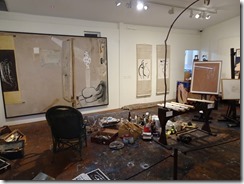 The neighborhood also has a wide range of restaurants, ranging from pubs and burger and pizza joints, to refined French and even molecular gastronomy. We, as discussed in our Sydney Restaurant post, had a very nice lunch at Jah’s Thai.