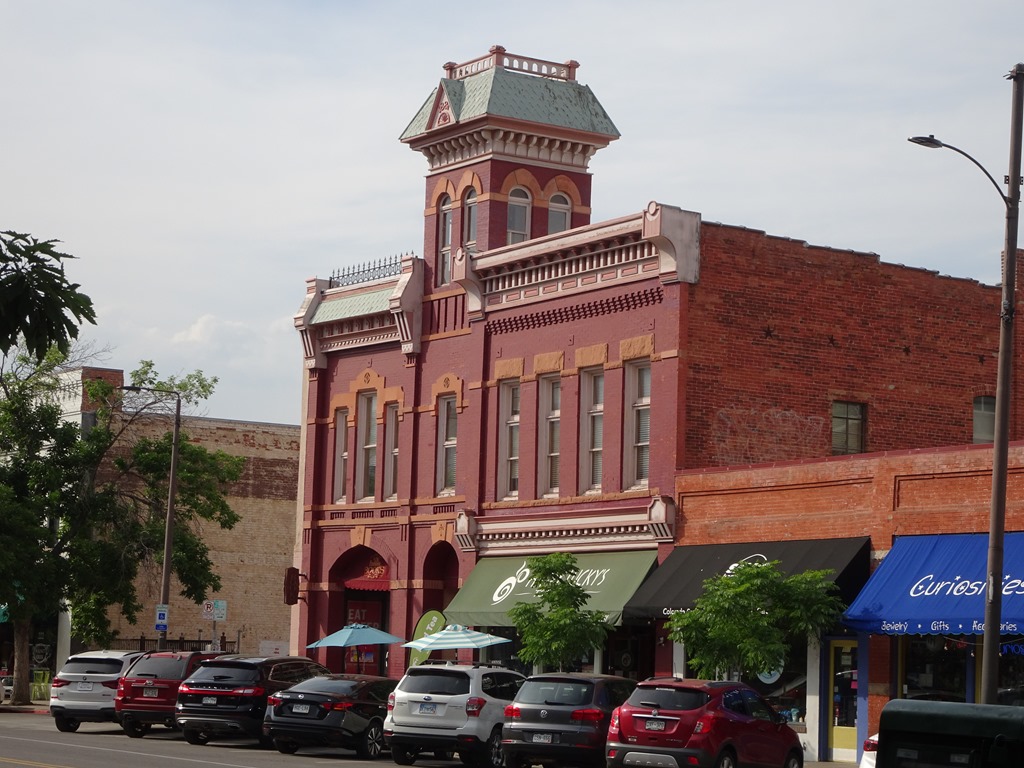 Fort Collins Colorado was created as a 19th-century army base. Today it is a 170,000-person city that is now home to Colorado State University, a major Anheuser-Busch brewery and a growing number of technology research facilities, It is also known for the region’s best white water rafting (through the scenic Cache La Poudre River gorge), its hiking trails and of course, its 20+ microbreweries. 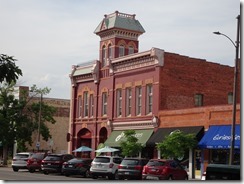 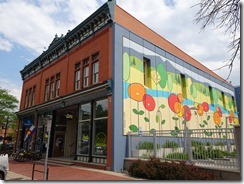 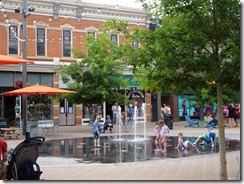 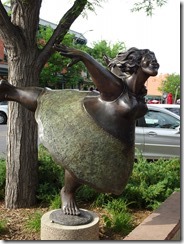 And of course there are the microbreweries. We stopped at Coopersmith Brewery and Pub. Tom sampled two forms of Punjabi Pale Ale, one a conventional IPA drawn from kegs and another Cask Conditioned Ale which has additional hops, is aged and naturally carbonated in casks and is drawn from the cask under its own pressure and served warm. His uneducated beer palette found the traditional IPA to have more taste and body and matched my general preference for chilled ales. No surprise that Joyce stuck to a glass of pinot grigio from the limited selection of wine as beer is not her thing.

Bistro Nautile. We only had time for one meal and went to Bistrol Nautile. This new restaurant is known primarily for its seafood but has as many meat dishes on the menu as it has seafood dishes. We began with spiced cheddar gougeres served with a creamy mustard sauce. The subtle, but never overpowering mustard theme carried though our other dishes. Our bowl of PEI mussels a la moutarde was in a light tarragon mustard chardonnay cream broth The broiled mustard-rubbed pork chop with celeriac and potato puree and mustard buerre blanc with vegetables, mushrooms and bacon was tasty. Tom even ended up with mustard-based dressing on his salad. We enjoyed each dish and finished the meal with a Berry Vacherin Triffle dessert with roasted lemon curd, baked merengue and framboise-marinated berries. Our wine was a pleasant surprise of an Anderson Valley Pinot Noir of which we had never heard: a big 2017 Maggie Hawk A Fleet pinot with red and black cherry taste that lingers on the palette. A very pleasant experience with good food and service.

We stayed at the Edwards House B&B, which is a large beautifully-run home on a quiet street not far from Fort Collin’s Old Town. It had plenty of street parking, although they also had private parking for guests. We were up the grand stairway on the second floor (no elevator). The room was large and was very comfortable, with robes,  a fireplace, ironing board (which we didn’t need) TV etc. Wifi was very fast. The bathroom had a wonderful shower. Breakfast was served on the porch or in the dining room. Fresh fruit along with a very good start to the day. A large selection of coffee and tea was available 24 x 7, as well as use of a refrigerator. A very nice place to stay and one that we recommend. 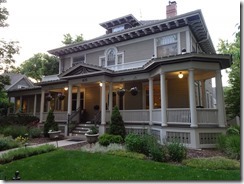