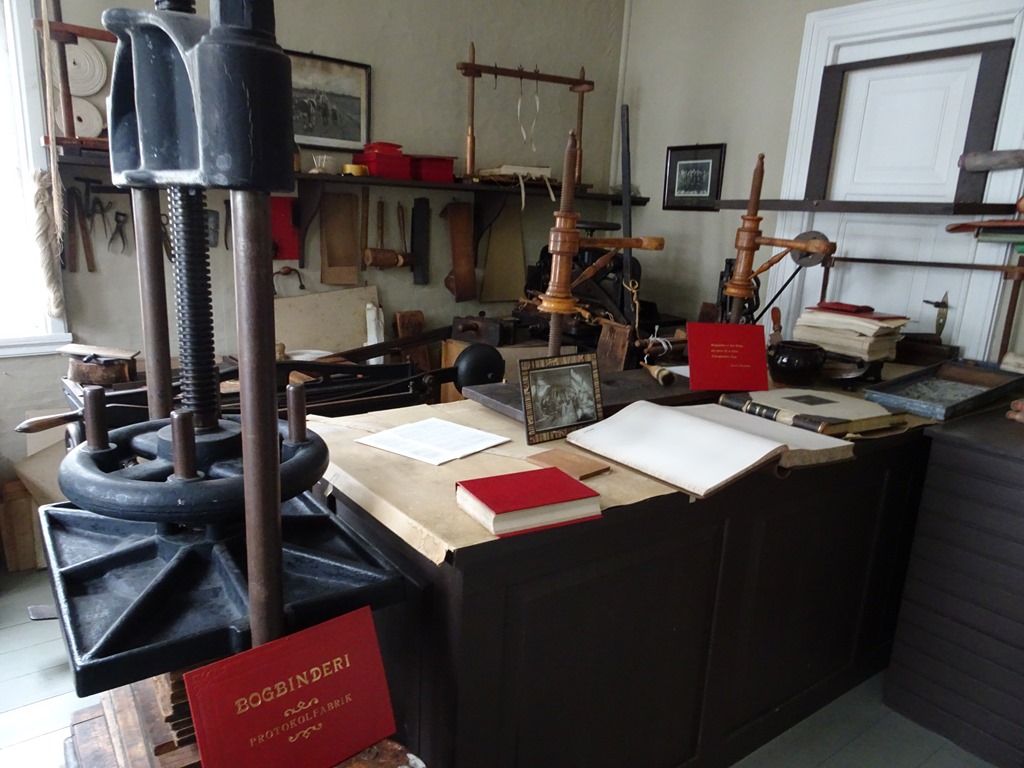 Bergen is a fairly walkable city but it also has a great light rail system which got us to several other interesting sites. 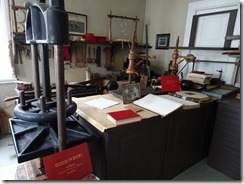 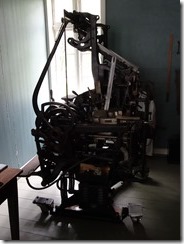 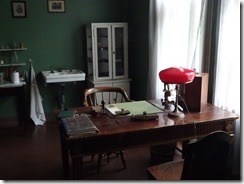 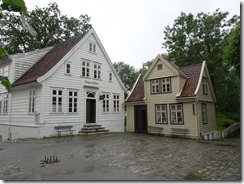 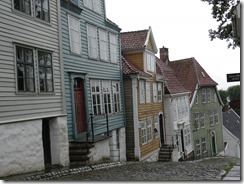 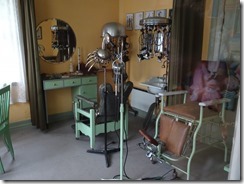 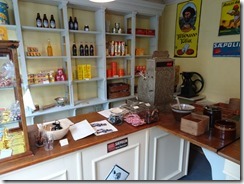 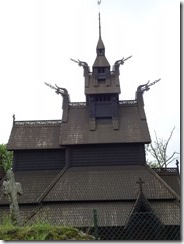 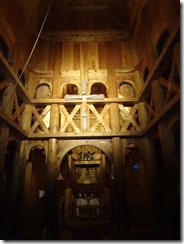 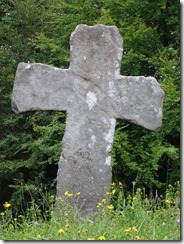 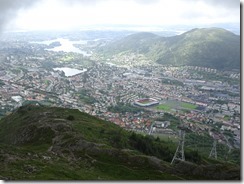 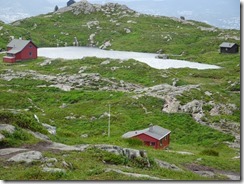 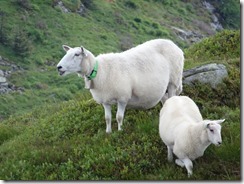 As a footnote to our time at Mount Ulriksbanen, a big oops. Our ride back down the cable car was extended by a power outage which left us swinging above the trees—with a wonderful view of the city, the harbor and the surrounding archipelago—for 50 additional minutes. Fortunately we had someone in our car who worked at the property and called his colleagues to find out why we were stopped. But despite the delay, all’s well that ends well, and given the view, the excursion did end well.