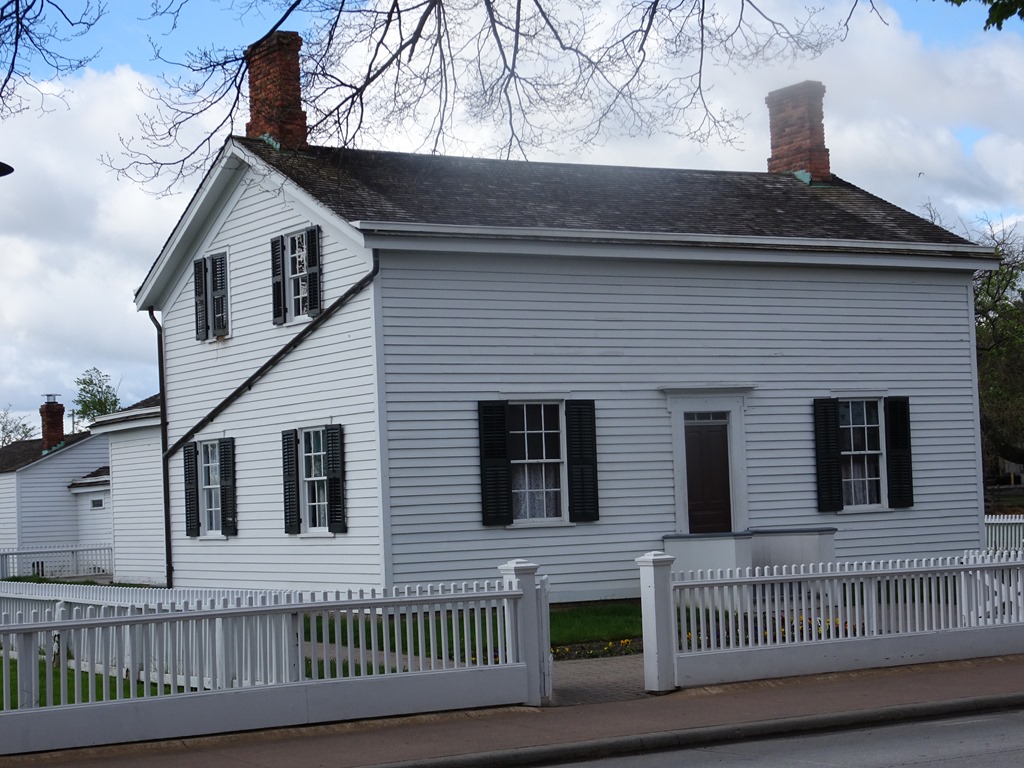 Greenfield Village is Henry Ford’s tribute to the rural America of his youth, mixed in with tributes to a number of people and places that he particularly admired. The 90 acre “village” contains many historic homes, factories and working farms, plus opportunities to hear stories of the lives of Ford and many others and to ride in historic Model T’s, Ford buses or rail cars.

The homage to Ford himself is divided across four buildings: 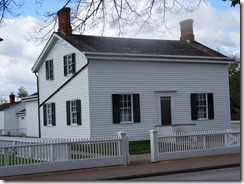 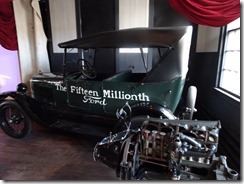 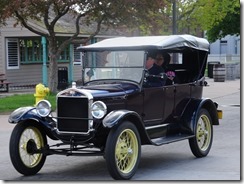 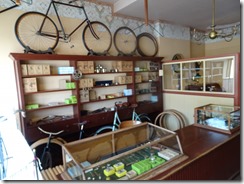 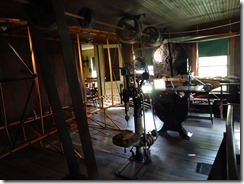 The village also contained original furnished homes (moved from their original locations) or reconstructions of the homes of many other famous and not-so-famous men and women that Ford admired. Each home either had staff members who portrayed or discussed these people or, in some cases, recording that explained the people and their houses. These houses included those of: 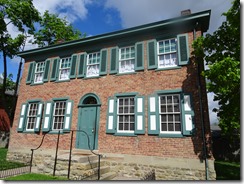 There were also moved or reproduced examples of many other late 19th-century style homes, including a plantation home, slave quarters, a farmhouse of a subsistence farmer, a home of a prosperous merchant and even a Cotswold cottage.

The village also contains a number of:

And since we were in the village, how could we resist the $5 per person cost of a Model T ride around the village by a driver that was happy to explain the working of the 22 mile per gallon vehicle which also had acetylene gas lights, an electric starter (available only from the 1919 model) and a rudimentary automatic transmission, that included a gear for reverse.