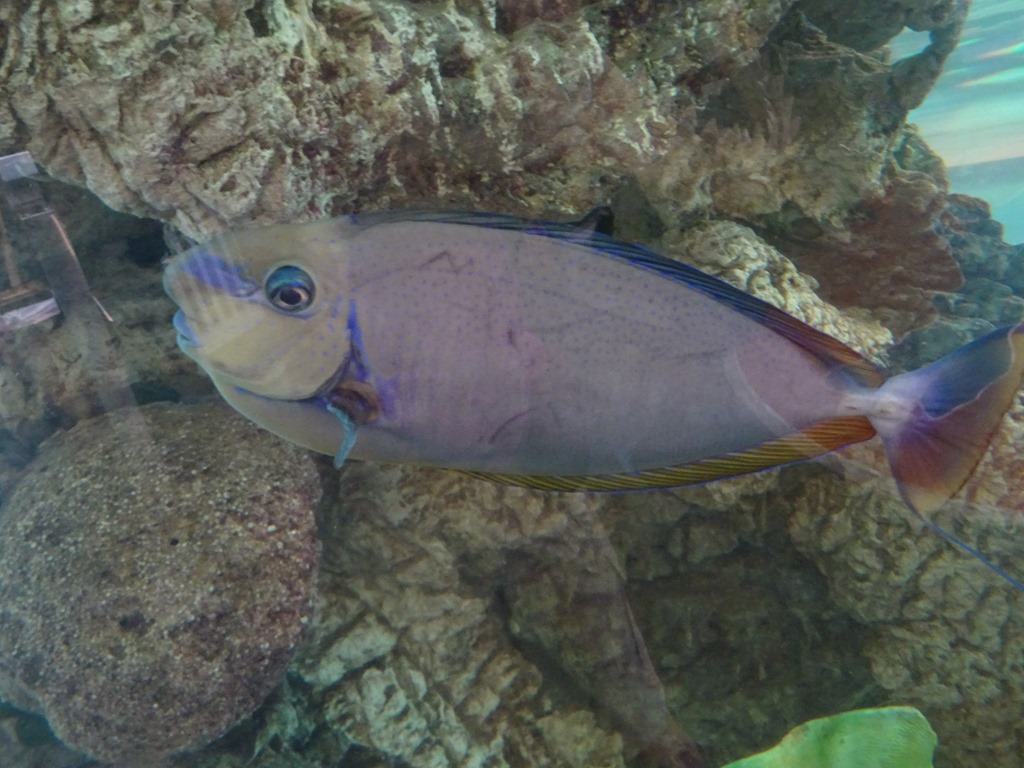 Travelling between places in the South Pacific is not easy. After leaving the Goreka Festival in  Papua New Guinea, our next destination was Chuuk Island in Micronesia. But as they say in New England, you can’t get there from here. Chuuk Island only has 2 flights a week and neither were a direct flight from PNG. To get there mandated an over night stay in Guam.

Initially settled about 4,000 years ago, this 220 square mile island, the largest in Micronesia, was discovered and claimed for Spain by Ferdinand Magellan in 1521. It was initially colonized by Spanish missionaries in 1668 and remained under its control until the Spanish-American War, when it was captured by the United States. While occupied and ravaged by Japan during WW II, it was recaptured, and has operated as a non-self-governing U.S. territory since the 1960s. It is now economically supported by tourism and the U.S. military, which maintains several bases on the island.

We would have liked to have visited the Pacific National Historic Park, which traces the history of the island during WW II:

Unfortunately, we had too little time on the island and were staying on the opposite end. Since we couldn’t make the Historic Park, we spent the afternoon in the town of Tumon, the island’s first Spanish missionary settlement and the current tourist and financial center. It isn’t much to see: a long strip of shopping malls punctuated by resorts and hotels. The most scenic spot is along the Tumon Bay beach, which, after the bay was dredged and most of its rocks removed, has been transformed into Hotel Row—a string of beachfront hotels, shopping malls, nightclubs and tourist attractions. These include an ice show (six degrees from the Equator), fire dances, action rides and the highlight, the world’s largest tunnel aquarium. 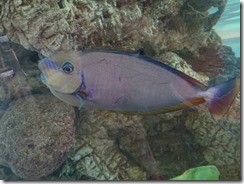 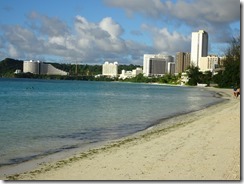 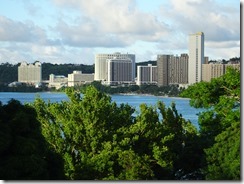 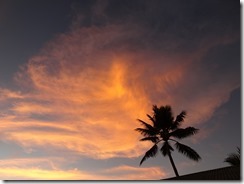 It has been compared to a little Waikiki Beach, a fitting analogy. It even has its own ABC stores (a staple of Hawaii), an even higher percentage of Japanese visitors, and its own version of Diamond Head in the form of Two Lover’s Point. And it also has beautiful sunsets.

Not exactly our type of place, but the Hilton resort at which we stayed was comfortable, it had the best seafood restaurant in town and it was close to the airport.

Fisherman’s Cove was supposedly the best seafood restaurant in the area and was conveniently in our hotel. The menu was in English, but the predominance of Asia tourists meant that we had to find the English buried amongst the other languages printed on the menu. Since this is a U.S. territory, and English and the dollar were the language and currency, it seemed a little strange. But the strangeness ended when we started eating.

We began with giant fried calamari rings with chipotle honey mayo, followed by New England-style clam chowder and a whole, 1.7-pound flame-grilled parrot fish with a delicious mix of sauces and steamed bok choy. Although we love to watch the beautiful and incredible important parrotfish on the reef, this trip is the first time we have eaten then. Yep, we felt a little guilty, but  they are as delicious as they are beautiful. We assuaged our guilt with a bottle of 2015 Migration chardonnay.