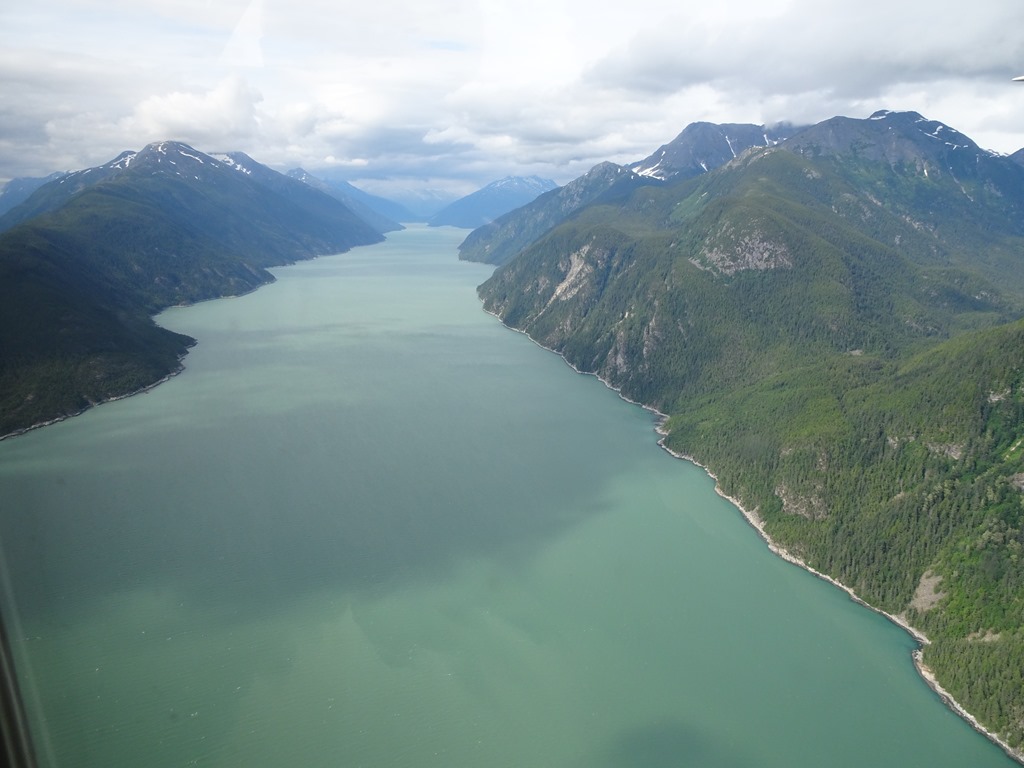 While we were in Alaska, we wanted to visit the Gold Rush city of Skagway, a place we had visited on our first trip to Alaska eons ago. One can get there by water or air. We took a short (45 minute), very scenic flight in a 6-seat plane from Juneau. We flew along the Inland Waterway that threaded between and alongside mountains and past several glaciers to get there. We landed at the Skagway airport which is a short 10 minute walk to town. 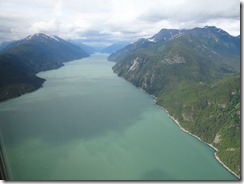 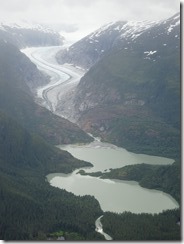 Skagway is a small, 1,000-person town that consists of approximately 25% renovated/reconstructed historic buildings and 75% Hollywood recreations of what a Gold Rush town is supposed to look like. 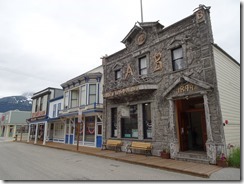 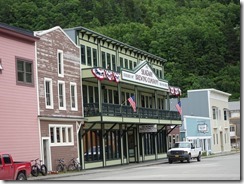 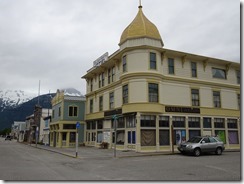 We visited the town just prior to when the restart of post-Covid huge cruise ships. These ships deliver about one million visitors per year during the four-month cruise season. But without these crowds, few of the tourist shops were yet open, and the Scenic Rail tour of the White Pass and Yukon had not yet begun operating. Even the National Park Service had cut back its services. They had suspended the showing of its introductory film, their town walking tours, and had closed one of its buildings. But we also didn’t have to fight hordes of other tourists.

Although we were disappointed that we were not able to take the rail tour or the Park Service walking tour, we were already quite familiar with the history of the Klondike Gold Rush and Skagway. The Visitor Center galleries provided a lot of information and the knowledgeable rangers were more than happy (and without the crush of visitors they had plenty of time) to address questions. And one of its building tours was still operating.

The Town That the Gold Rush Built

The National Park runs the Klondike Gold Rush National Historic Park. It contains over 20 gold rush boomtown buildings, many of which are in Skagway’s Historic District. Its Klondike Gold Rush Visitor’s Center is located in the renovated terminal of the White Pass and Yukon Railroad. The visitor center provides a very good overview of the Gold Rush and the growth of Skagway.

The story of the gold rush begins with the discovery of gold in the summer of 1896 when tens of thousands of often ill-funded, ill-prepared stampeders came to try to find a fortune. The center explored the travails they encountered in the rugged and dangerous 500 mile trip to the Dawson City goldfields, the difficulty of mining in the harsh environment, and the deaths and disappointments of the vast majority of those who attempted the journey.

Among the center’s highlights are: 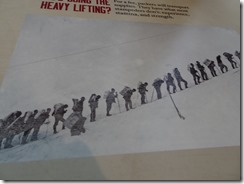 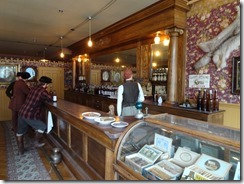 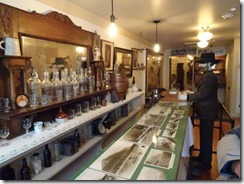 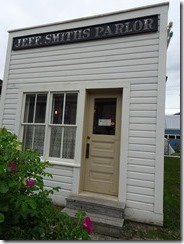 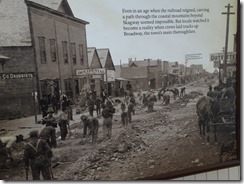 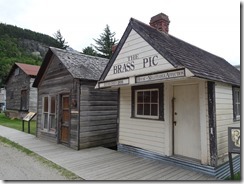 In sum, Skagway is an artificial, rather tacky tourist town with few good restaurants or hotels. It is packed when cruise ships land in the morning but empty after tourists reboard their ships in the afternoon. Even so, it has so much history that the National Park Service has so well preserved and explains that it is a very worthwhile destination–especially if you can avoid the seasonal cruise ship crush.