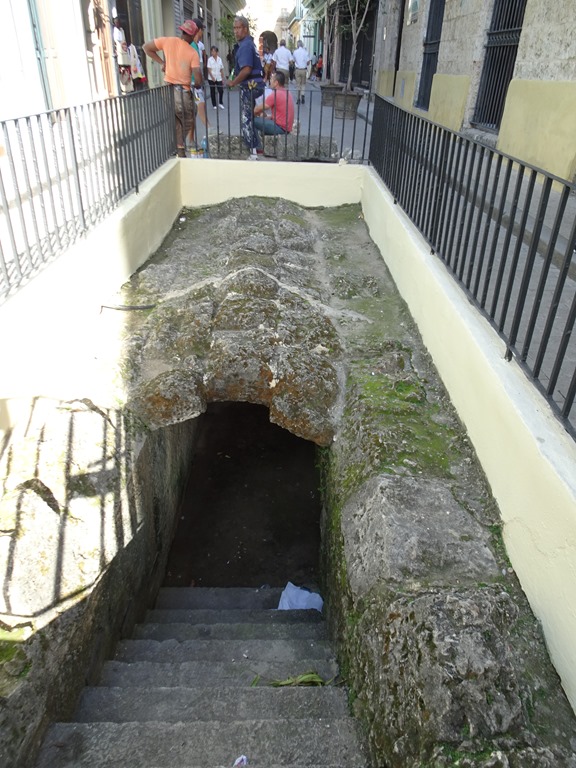 Havana Cuba is a blend of beautiful old buildings and a newer section. Although no blog, nor pictures, nor words can describe the beauty of Old Havana, this blog will try to wet your appetite to visit this beautiful city.

We spent many, many hours wandering Old Havana’s streets and exploring most of it historic sites both alone and with our guide Adrian. Although some of the streets are somewhat dark, Old Havana is very safe to walk through.  Many of the pedestrian zones are marked by cannons embedded mouth down in the middle of streets—both to prevent cars from entering and to signify that Cuba’s wars have ended. Some of our favorite Old Havana sights include: 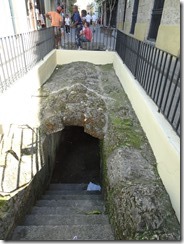 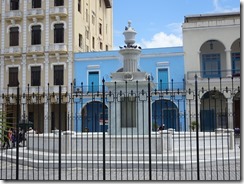 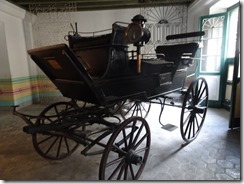 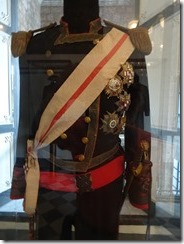 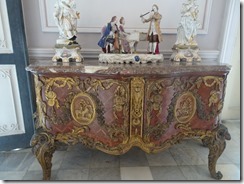 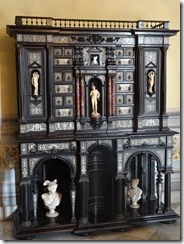 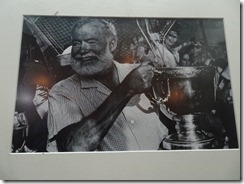 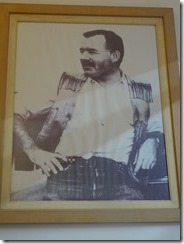 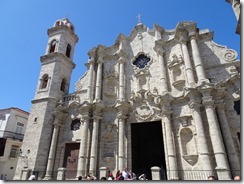 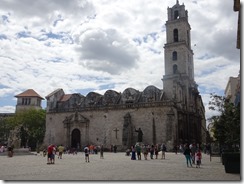 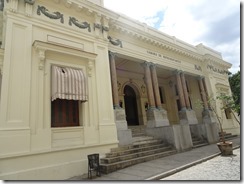 This, of course, just scratches the attractions of this lovely and historic neighborhood. The best way to appreciate it is just to stroll (ideally with a beer and a cigar) and explore the entire area. Even on the smallest, least visibly interesting streets, you are likely to run into gems. Think, for example, of the Merced Church which, a 1755 structure that, from the outside is relatively nondescript. The interior, however, has a lovely alter and mural-covered walls and ceiling.

Then there are many facts of little historical importance, but quite interesting, nonetheless. Consider the block in front of the Captain General’s mansion. Why have the cobblestones that cover all the neighborhood’s other streets, been replaced by small, smooth rows of wood? It is, of course due to the Captain General’s wife. This is the same woman who served as the inspiration for the city’s symbol—a small statuette of a women standing atop some of the city’s tallest cupolas, scanning the horizon for the ship that will bring the return of her husband. She was continually disturbed by the sound of horses and carriage wheels on the stone streets outside the palace and had the block repaved in wood blocks—a feature that remains to this day. 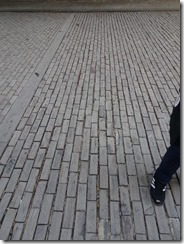 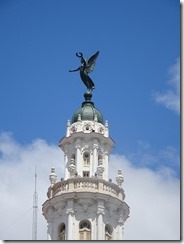