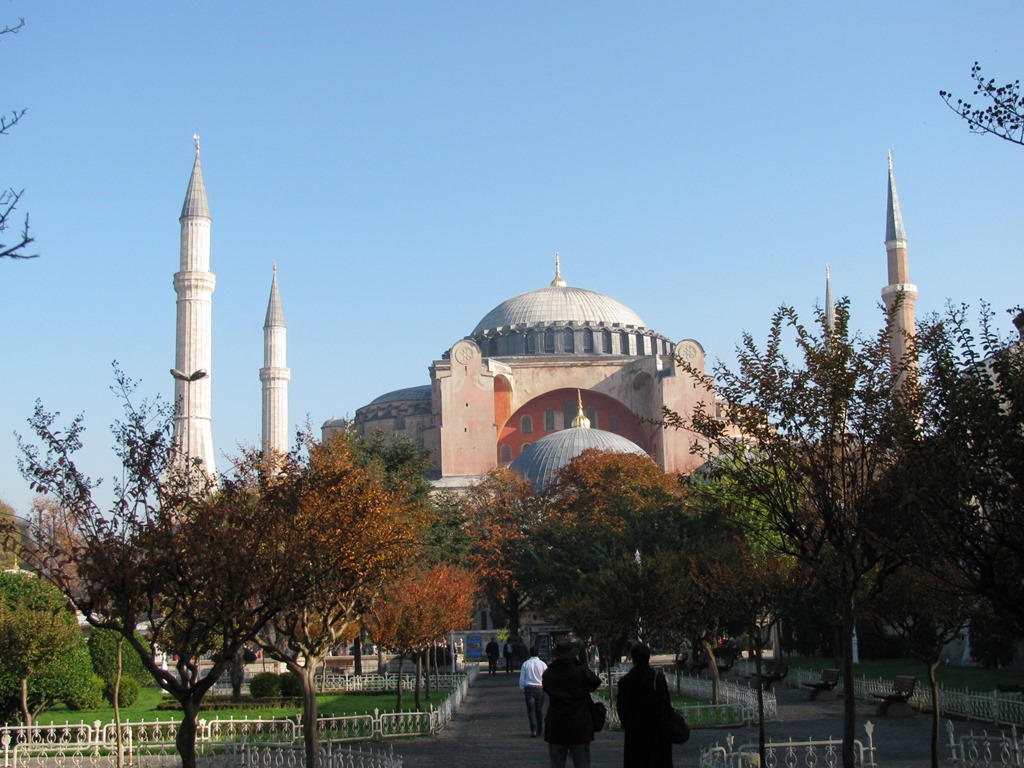 Hagia Sophia has been in the news as President Recep Tayyip Erdogan reconverted this magnificent  Byzantine structure into a place for Muslim worshipers for the first time in nearly nine decades.  The Hagia Sophia has undergone several changes in its history. A Byzantine emperor, Justinian I, originally built it in the 6th century as the world’s largest cathedral. In 1453, It became one of Islam’s holiest sites after the Ottoman empire converted it into a mosque after conquering Constantinople. In 1934, it became a secular museum shared by all faiths. UNESCO listed it as a World Heritage Site and a museum. The recent turn of events prompted us to dig up our pictures from our 2009 trip to Turkey.

To say that Hagia Sophia is magnificent is an understatement. From the time you view it from outside, you know you are in for a treat. 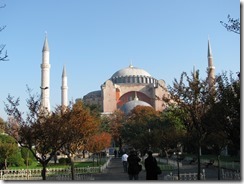 From the moment you enter until you leave the museum, you are surrounded by beautiful mosaics, an incredibly high dome, and a sense of awe when you realize that the structure was built in the 6th century. Unfortunately, our 2009 camera was not as good as today’s cameras, and we found some of the interior to be too dark for good photos. But it’s a good thing that we had some photos as we doubt we will ever be allowed to visit it again now that it is a mosque. 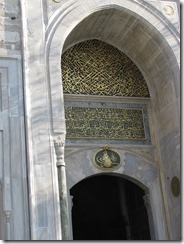 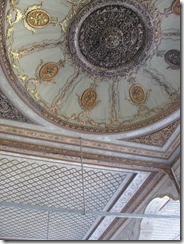 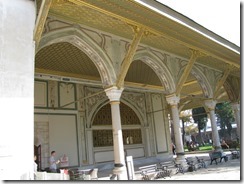 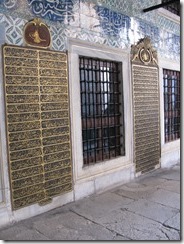 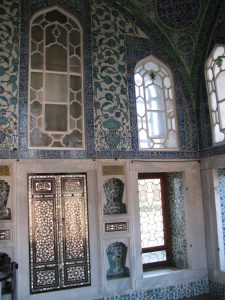 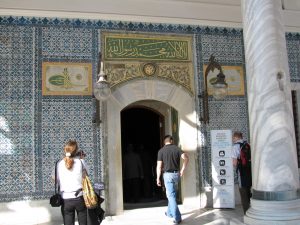