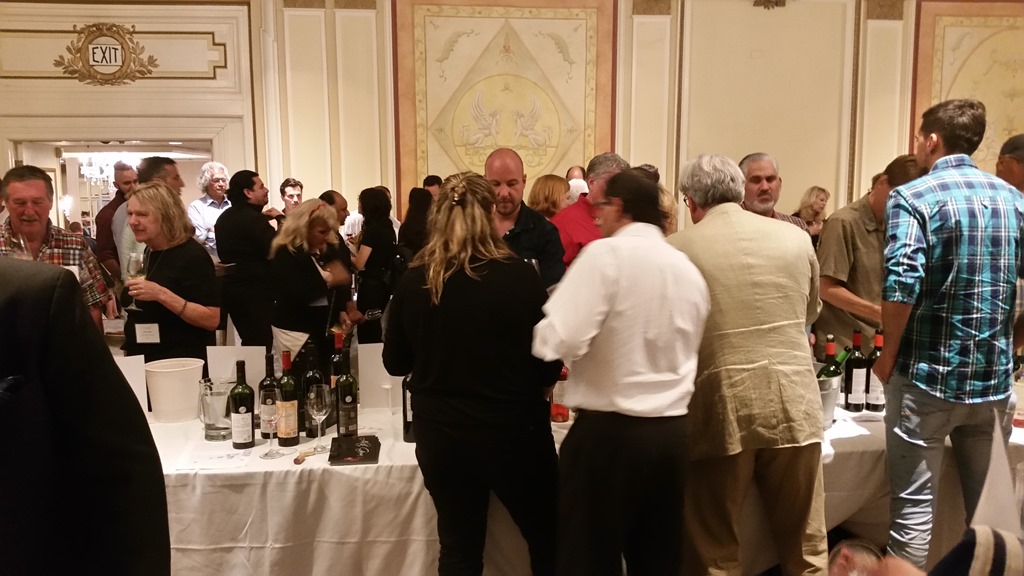 We had a recent treat: A chance to reacquaint ourselves with hundreds of Latin American wines and spirits without even having to travel to South America.

The San Francisco Trade and Media Latin American Wine and Spirits Tasting provided an opportunity to taste dozens of wines from countries including Argentina, Chile, Mexico and Uruguay. As an added bonus, we also had opportunities to compare a number of Mexican tequilas, Peruvian piscos and rums from the Caribbean and Central America.

Although South America is best known for its reds,  the wine tasting include some whites–especially Sauvignon Blanc and Chardonnay, with a few others such as Torrontes (from Argentina), Albarino and Sauvignon Gris) and sparkling wines. Among our favorite whites were:

While a few Pinot Noirs, especially from Chile, were available, the wine tastings were dominated by fuller-bodied varietals such as Cabernet Sauvignon, Merlot and Malbec (from Argentina), with more limited availability of grapes such as Syrah, Cabernet Franc, Tannat (especially from Uruguay) and even a Nebbiolo and Cinsault or two. Among our favorites were:

We also had a number of unexpected treats, such as the 2010 Nicolas Catena Zapata from Bodega Catena Zapata and the above-mentioned 2010 and 2011 El Enemigo El Gran Enemigo Single Vineyard Gualtallary.

Then there were the spirits, where we focused on the piscos (a taste we acquired in Peru) and especially the tequilas, where Tom leaned almost exclusively to the longer-aged Anejos, and especially the 3.5-year El Mayor Extra Anejo.

If you are interested in wines from this area, check out a couple of our older trip blogs: