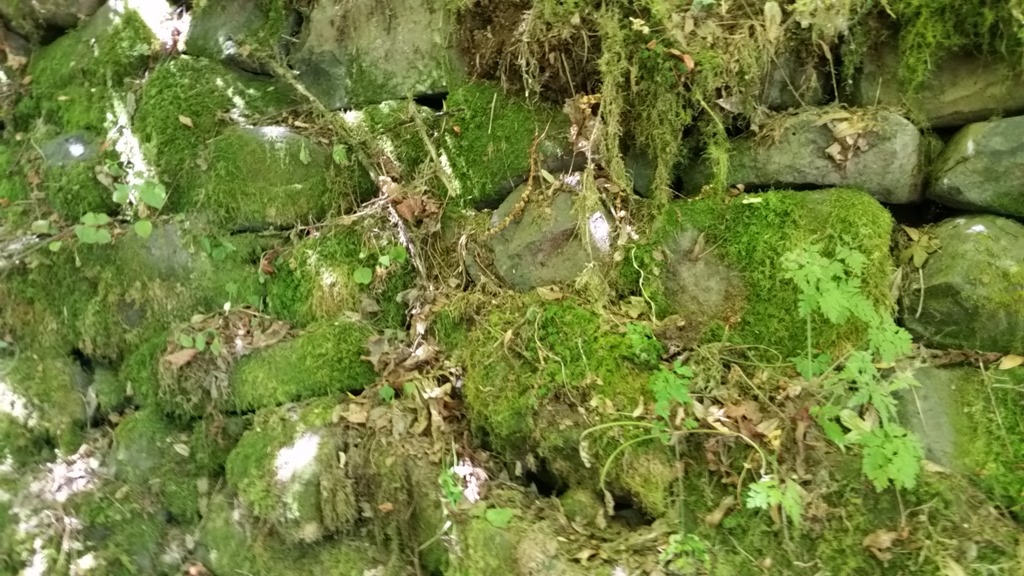 Multnomah Falls is the second tallest waterfall in the U.S. It is located in the Columbia Gorge area in Oregon. It consists of two spans, a 542-foot upper span and a shorter, 59-foot lower span connected by a small rapids. The river, whose source has been traced to an underground stream draining a high-elevation lake, was created by eons of erosion and by the melting and ultimate collapse of a large ice dam that formed in the last ice age. When the dam gave way, a stream was flooded with water volume that is estimated to have been ten times the flow of all rivers in the world combine. This, combined with the gradual erosion, creating a massive waterfall that eroded the rocks at the top of the falls more quickly than the harder rock of the lower fall, resulting in the upper span moving further and further away from the lower span.

The falls also creates cool, moist grotto at its base that is home to semi-topical flora including mosses and ferns. While the views from both the base and from the bridge above the lower falls are lovely, we were unable to climb to the top and view the falls from above. The problem: the same one that has virtually followed us since we approached Oregon’s border with California: wildfires. The upper falls area, along with a nearby state park and a number of nearby forest roads have been temporarily closed due to previous fires in the area. Hopefully we will be able to hike there on a future trip.

We had a surprising good lunch, and good service at the restaurant of Oregon’s single most popular tourist attraction. Normally we stay miles away from such places but it was the only one for miles so we took a chance and were very surprised. We both had fresh, local fish dishes: rainbow trout and coho salmon, both with dill butter sauce. Lunch also gave Tom a chance to experience another of the state’s many micro-brews, this a Blackwoods Copperline Amber.