The Changing Face of Nashville Tennessee

We last visited Nashville Tennessee many years ago. Although we are not fans of Country and Western music, we enjoyed the bustle of Broadway Street’s honky tonks, the fun, but somewhat kitchy show of the Grand Ole Opry, and the overarching culture of music that pervades the city.

It took us a long time to return, but we finally did in 2019. We wanted to revisit some of our favorite haunts (including the Opry) and explore new music venues. What surprised us was the transition from what we recalled as a somewhat sleepy town into a dynamic downtown crowded with dozens of modern, 30-50 story high-rises, large convention center, sports arena and concert venue and a more cosmopolitan atmosphere and food scene that goes well beyond barbeque and fried chicken which, based on the crowds, still appear to remain mainstays.

We spent most of our time in the city’s historic center, especially on and within the couple blocks of Broadway known as “Honky Tonk Highway”, or “NashVegas” for its string of music halls/bars, each bedecked in bright, gaudy neon signs. Many of the most popular music spots , such as Legends Corner (our favorite), Robert’s Western World and Tootsies, are packed with patrons listening to Country and Western groups and drinking beer, whiskey, and wine from about 11:00 AM to 3:00 AM. Some venues, not content with one band at a time, have two floors plus a roof deck, each with its own band and its own bar.

Some places are effectively empty spaces, with a bar in the center, a stage at the end and the sides lined with tables. Others, like Legends and Roberts, are much more atmospheric, with walls lined with album covers and shelves of Western boots, respectively. As we moved from honky tonk to honky tonk, we enjoyed great bands (which change regularly throughout the day). Tom also got to sample many different local beers and ales during the days, and bourbons at night (Joyce stayed with wine). The music focused primarily on country, but a number of bands played a number of rock and roll and crossover songs, with smatterings of blues and bluegrass thrown in for good measure. Each band, most of whom claim to count on tips for about 65 percent of their revenues, make frequent pleads for tips and pass the bucket often during their shows. 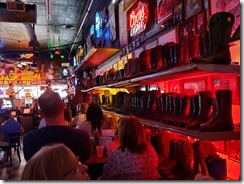 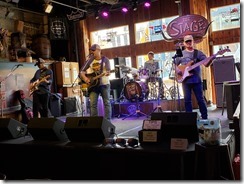 Those looking to integrate sightseeing into their drinking are accommodated by the dozens of peddle taverns and party wagons. Meanwhile, those who wish to go straight to the source for their alcohol can visit downtown’s own brewery (Rock Bottom) and distillery (American Born).

Nothing, it seems, can disrupt downtown’s party culture. Not the continual boom of pile drivers, the detours around dozens of construction sites or even the blockades and construction through the middle of the Broadway honky-tonk district (which was preparing for the following weekend’s NFL’s lottery drawing).

Off-Broadway Sights, Entertainment and Things To Do

Even we, however, cannot live by music and alcohol alone. Lunches, dinners and museums got us out of the bars for at least short periods and allowed us to explore some nearby historic sites and neighborhoods. Nearby historic neighborhoods that now serve as entertainment venues include: 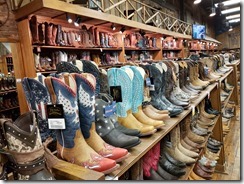 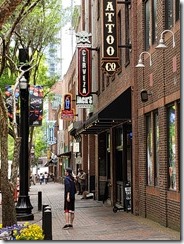 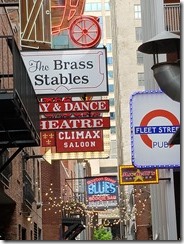 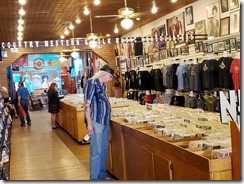 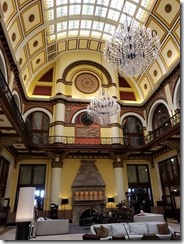 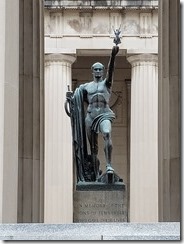 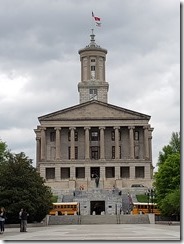 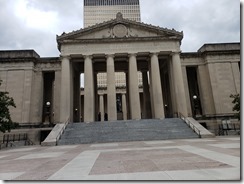 Some of our dinners and lunches also took us to a couple neighborhoods outside the city center. Not surprisingly, both have long and strong music traditions. These were: 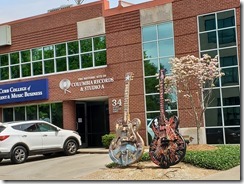 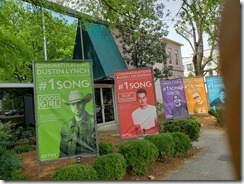