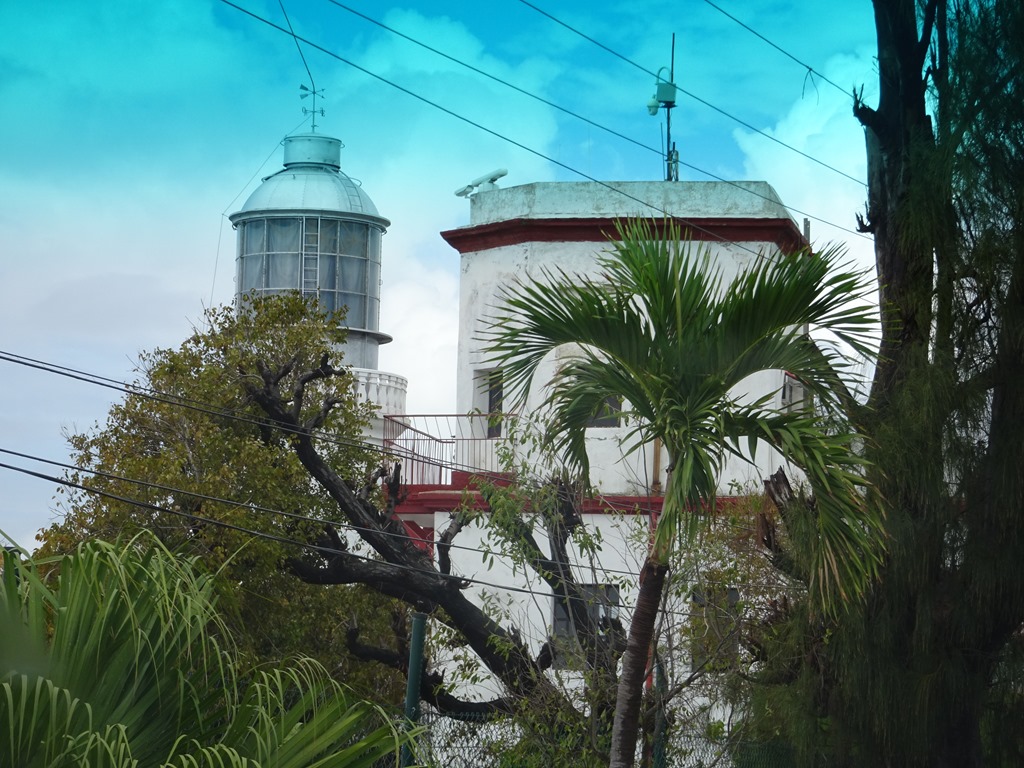 If you make it as far as Santiago de Cuba, don’t stop there. Two must-see sights are roughly 10 and 20 kilometers from the city, respectively.

This World Heritage Site is a Renaissance-style castle with medieval elements that was built by the Spanish in 1638 to protect against raids from pirates, the British, French and Portuguese. It also served as defenses against the United States during the Spanish-American War. Among its highlights are its rounded, bell-like tower, its drawbridge, central courtyard and collection of colonial-era guns. The castle complex, which has a commanding view of the coast, also contains an 1842 lighthouse. 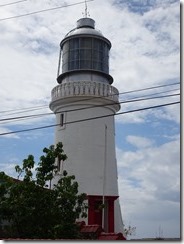 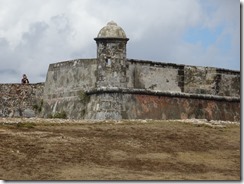 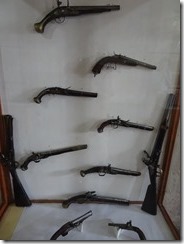 This is the home to the country’s most famous church. While the church, along with its associated convent, is indeed pretty on its scenic hilltop church, its fame is primarily derived from its Black Madonna, a fabulous small relic that wears a yellow dress and jewel-encrusted crown topped by a gold halo and carries a diamond and amethysts cross. Although the relic is surrounded by numerous variations of a legend (revolving around its emerging from the sea to save the lives of three slaves who labored at the neighboring copper mines), it is most likely to have had more plebian roots—arriving from Spain per a request by the Spanish governor. Whatever the truth, it has become an island pilgrimage site to which visitors pay homage with bunches of yellow flowers that are sold by vendors along the road up to the church. 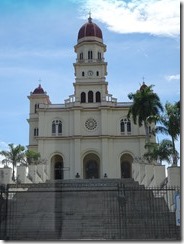 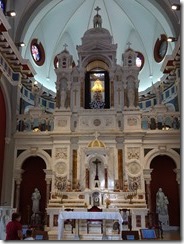 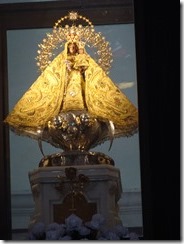 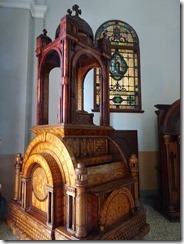