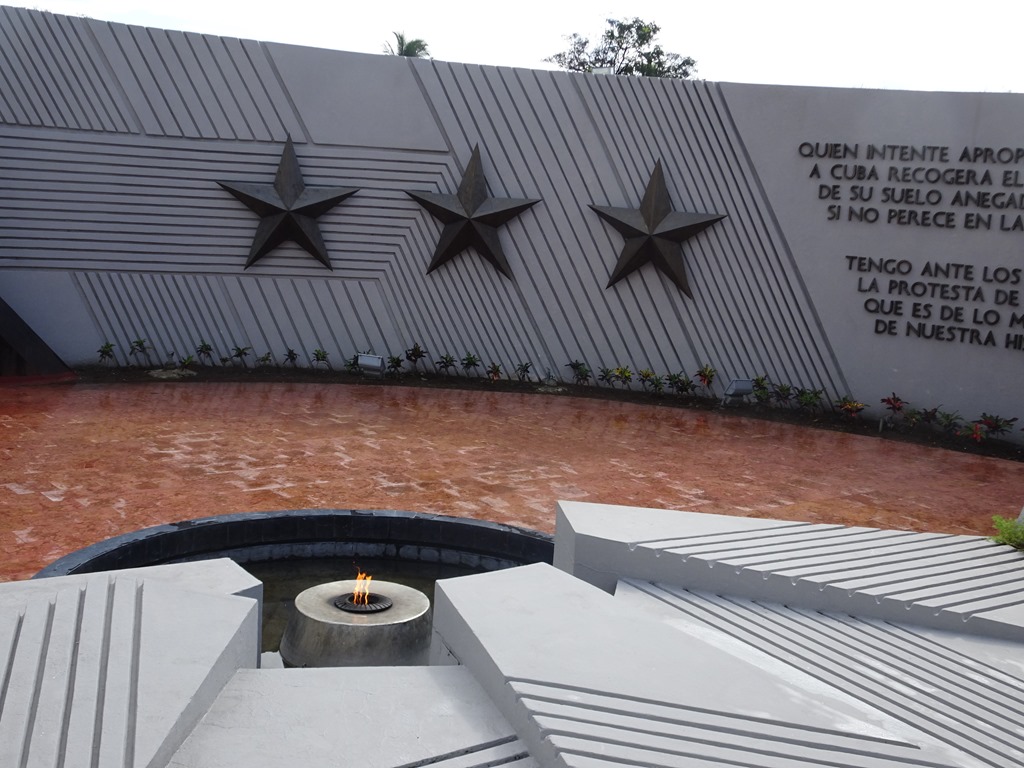 Santiago de Cuba was the nation’s first capital. It was “demoted” in favor of Havana, which was named capital by virtue of its port and its larger economy. While it is no longer the capital, Santiago de Cuba is, however, the most heterogeneous city, with a vibrant mix of virtually every nationality and race. This in turn, contributes to its musical heritage and its charm.

Entering the city from the northeast (as from Trinidad) brings you face-to-face with two of the city’s most important monuments: 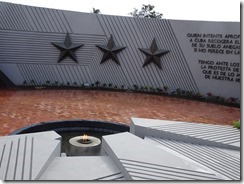 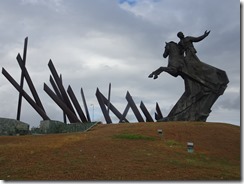 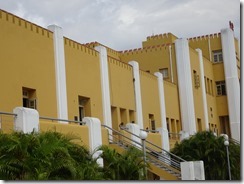 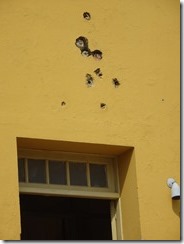 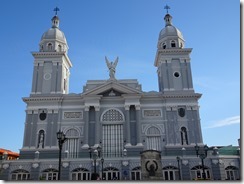 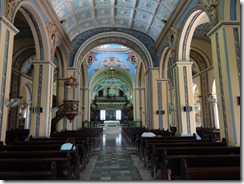 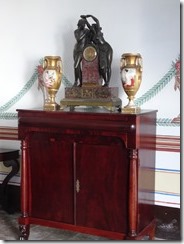 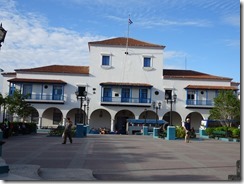 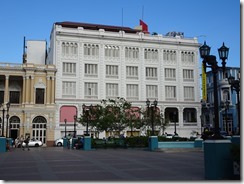 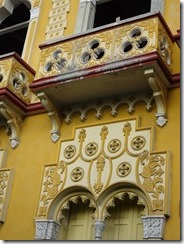 The area south of Cespedes Park also contains some nice, if not necessary-to-see landmarks. These include: 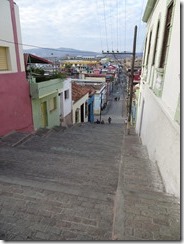 Encanto San Basilia is a small government run hotel not far from the cathedral plaza and looked recently cleaned up. The room was very comfortable, but the hot water in the shower did not work even after we told them there was an issue. The air conditioner was marginal. Not great on the first day that was hot but worked better when it was a little cooler outside. As with other Cuban hotels, lights were not very bright. All this is very typical of government owned properties. The staff also ran hot and cold. At times, one of the staff was more interested in the tv in the lobby than us. But that changed when he was trying to get a tip from us at the end. Yet other staff members were very good.