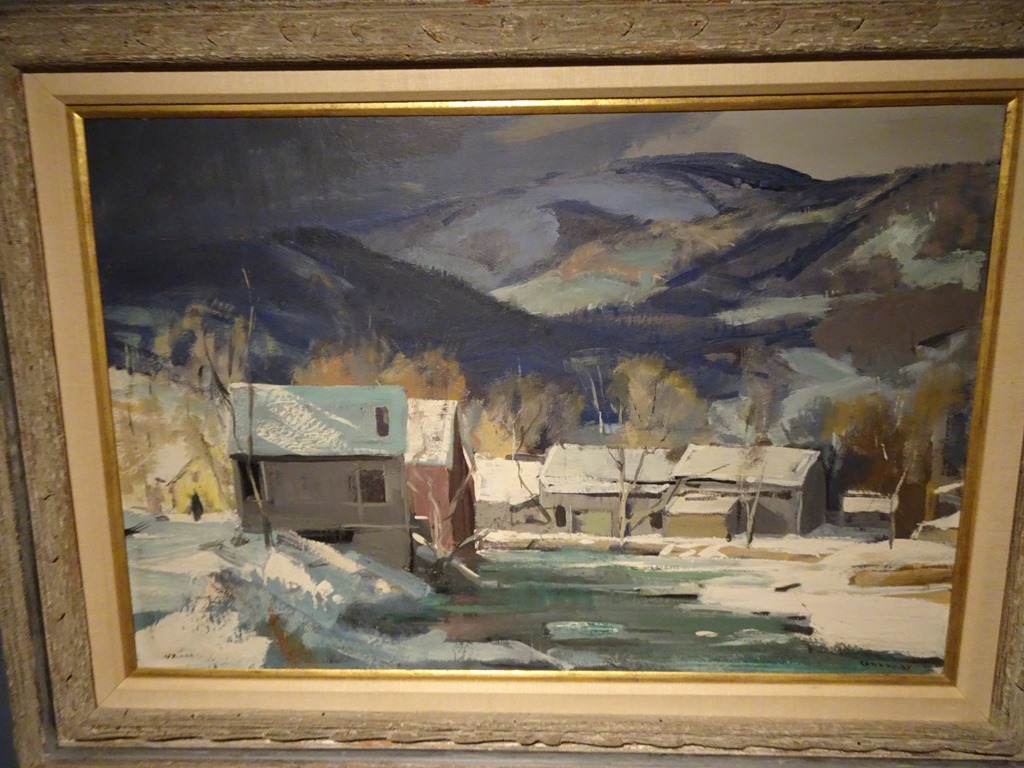 Shelburne Vermont is  just south of Burlington Vermont. It is home to the Shelburne Museum Shelbourne Farm and a handful of other sites, plus lovely views across Lake Champlain to the Adirondack Mountains.

The Shelburne Museum is a 45-acre, open-air museum consists of about 45, relocated 19th-century New England buildings and attractions. Each is filled with historical furnishings, collections and period art organized around specific themes. This includes two art galleries. 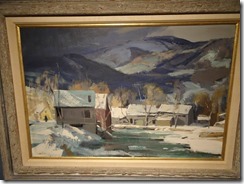 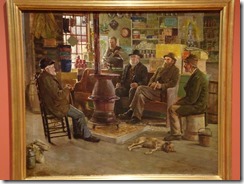 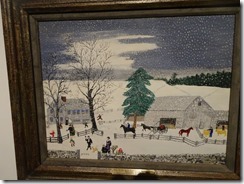 Another, the Pizzagalli Center, houses temporary exhibits. On our visit, both exhibits focused on different ways of separating myths from reality. One, “New England Now” separated the myth of a quaint, somewhat idyllic vision of the region with the reality, presented in photographs, of the region‘s urbanization and resultant urban sprawl, the face of new neighborhoods and the decline of farms and small towns.

The other exhibit, “Playing Cowboy”, separates the myth of cowboys and Indians as shaped by outsized images painted by Wild Bill Cody’s Wild West Shows, the art of Frederick Remington and N.C. Wyeth, books and later movies that portrayed cowboys as strong with moral compasses and awesome gun skills. 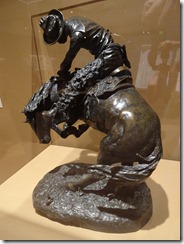 In reality, however, cowboys and their lives were very different. About one-third of the roughly 50,000 cowboys that were active at peak in the second half of the 19th century were blacks and Hispanics. They focused their daily lives much less on hunting Indians and protecting the virtues of Western women, than on the rather boring, less glamorous daily routine of herding and driving livestock to market. In fact, few cowboys even carried guns. While the myths created around cowboys did little actual damage, the same cannot be said of the stereotypes created around Indians and their use in hawking consumer products, including the use of Cigar Store Indians in promoting cigars. 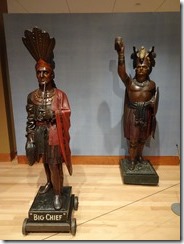 The collection of true fine art is shown as Electra Havemeyer Webb had it in her home. This is the woman who created the museum,  arranged for and funded the moving of many of the buildings, and bought a number of its initial collections. Her house, furnished from the rooms of her New York apartment, includes period furniture and paintings from artists including Monet (including one over the central mantle and several others in the dining room), Manet, Corot, Degas, Cassat and Rembrandt. The incredible art work that she collected floored us. 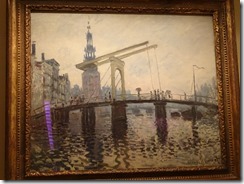 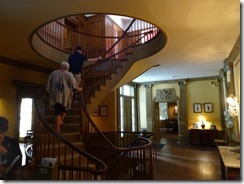 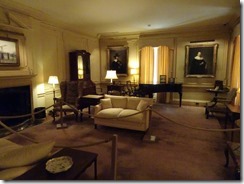 The Variety Unit, meanwhile, focuses on 18th -and 19th-century decorative arts including dishware, glasses and goblets, pressed glass, displays of trivets, mochware and jugs and two particularly large collections. One room was dedicated exclusively to blown glass canes, a very popular form of decorative art, some of which were also carried (never touching the ground or used for support) in parades and at ceremonies. An entire floor, meanwhile, is dedicated to 19th-century dolls and dollhouses. 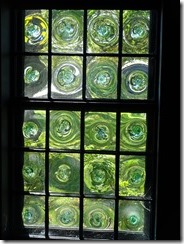 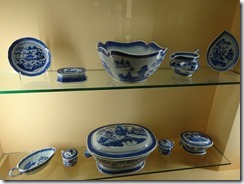 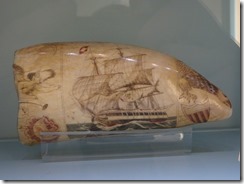 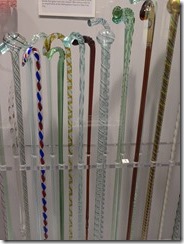 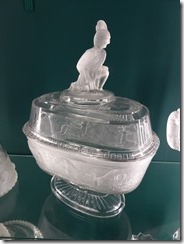 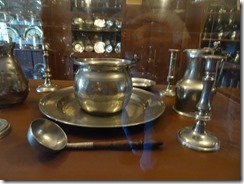 Other buildings and attractions include: 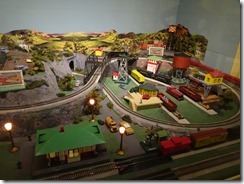 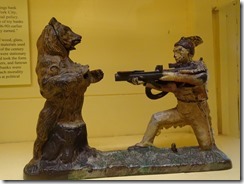 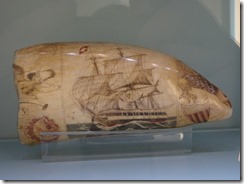 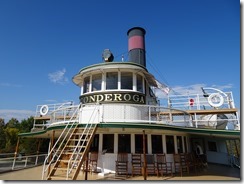 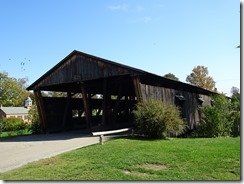 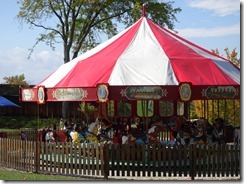 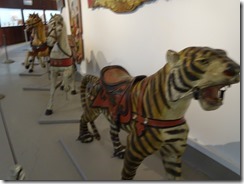 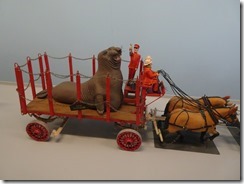 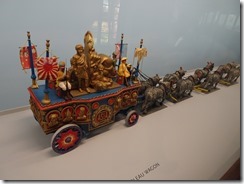 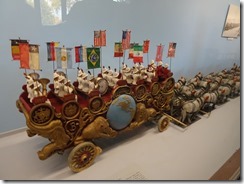 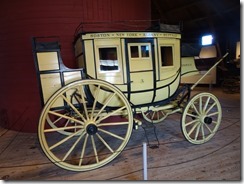 We also stopped at Shelburne Farms, a children and tourist farm that provides walk-throughs, explanations and DIY faming activities. It offers tastings and opportunity to buy some of the farm’s wares. These include its cheeses, which we sampled (see below), and wines, which we did not (cute names with no mention of sources or varietals did not bode well).

Daikon Farms is a farm store that sells and offers tastings of its own, as well as some third-party Vermont products, including Shelburne Winery wines and Cabot cheeses. While its cheeses (variously aged cheddars and a baby swiss) didn’t impress us, we did enjoy some of their jams (especially blueberry), pumpkin butter, mustards (zesty maple) and black bean salsa, not to speak of its maple popcorn. We decided to not try their jalapeno and horseradish jellies or its chutneys. It also offered a number of other products (most interestingly, sausages) for sale, although not for taste.

As we passthrough Shelbourne, we stopped for lunch at a brewpub. Here we had two quite good dishes along with ice tea. Beginning with lightly-fried (at least after we returned the first dish) oysters followed by a cheddar cheeseburger with mushrooms.