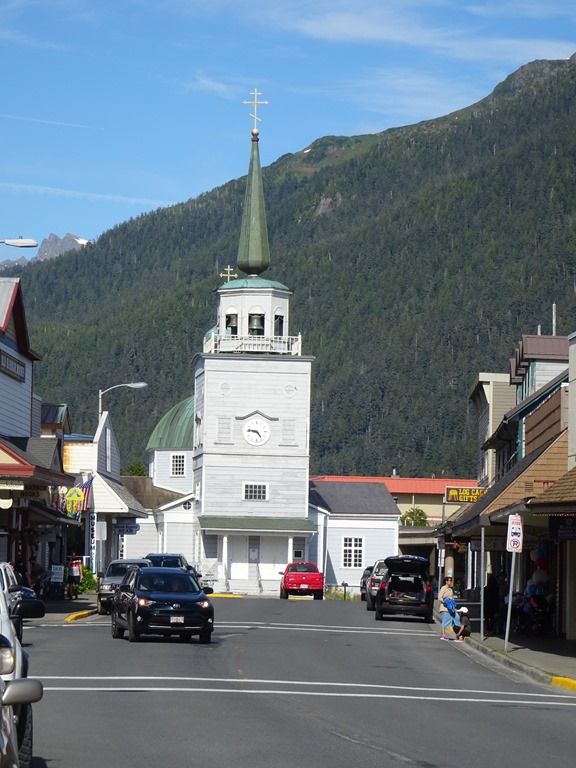 This is our third trip to Alaska. We first visited Alaska in 1980. As budget-minded tourists, we used the Alaskan ferry system to travel around to the various areas we wanted to visit.

Our second visit was in 2011 where we revisited some favorite spots as well as some new ones.  Travel Itinerary: The Alaskan Coast in 11 Incredible Days – Active Boomer Adventures. The highlights were

On this visit, we started our adventure with a seven-day, six-night boat journey with Alaska Dream Cruise from Sitka to Juneau. No, it wasn’t one of the huge, multi-thousand-plus passenger ships that sail during the night and disgorge its masses into cities during the day. We chose a small, 50-passenger ship that gave us an opportunity to explore much smaller, more sheltered, more intimate sites than is possible on large passenger ships. It also permits activities such as kayaking that are not feasible on big ships.

And, other than its origin and destination points, the ship forgoes stops in the string of small, tourist-clogged, shopping streets of coastal cities on the main channels and allowed us to explore nature at sea level and on wilderness hikes, rather than from the deck of a large ship.

This is the first of multiple blogs about our trip.

We started our journey in Sitka. Sitka is Alaska’s oldest city. It is located on land on which the Tlinget people had lived for more than 10,000 years. Vitus Bering Initially explored the area during his 1741 Russian-financed exploration. Through the late 18th century, independent Russian fur hunters, trappers, and traders exploited the area and enslaved Tlingots to hunt for them. In 1799, the Russians formed the Russian American Company and formally settled here. The company not only managed the fur trade but also managed the entire Russian-American territory from Alaska down to Fort Ross California.

The Tlingits revolted and reclaimed control of their lands in 1802. Russia reconquered the area in 1804. They grew Sitka into the largest city in and the capital of Russian America. They managed Sitka until 1867 when Russia was engaged in the costly Crimean War. Needing money, coupled with the hunters having largely decimated the population of profitable sea lion and sea otter furs, they sold the territory to the United States for then then-controversial sum of $7.2 million, or about two cents an acre! You may remember learning about Stewart’s Folly in school.

Sitka was built on a foundation of logging, gold mining, fishing, and fish canning. Then came the 1896 Klondike Gold Rush towns of Juneau (which became Alaska’s capital in 1906) and Skagway. Sitka now relies primarily on tourism and fish canning to support its population of about 9,000.

Although the Russians are long-gone, much of the city’s charm comes from a vestige of its initial Russian heritage: 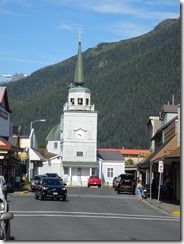 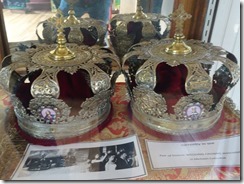 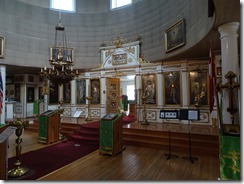 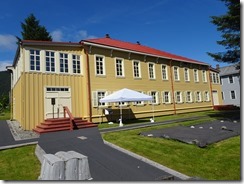 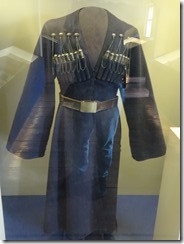 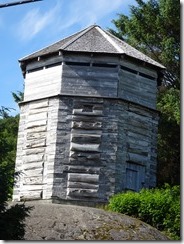 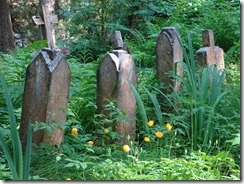 Other remnants of the city’s Tlingit and Russian history include: 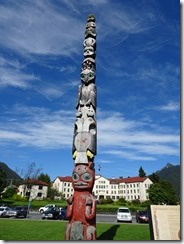 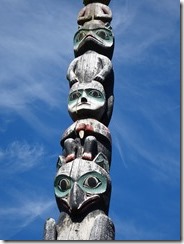 Sitka also has other historical treasures: 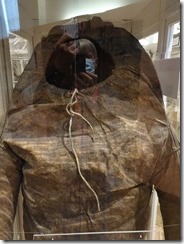 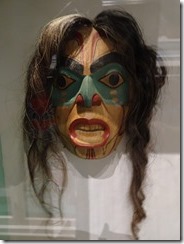 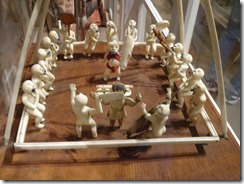 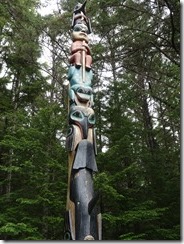 Prior to departing on our cruise, the cruise company took us on a tour of some facilities that display and provide care to some of the region’s most iconic animals. These are the: 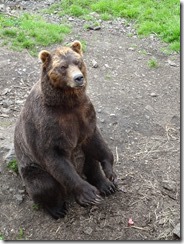 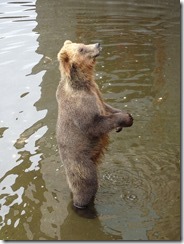 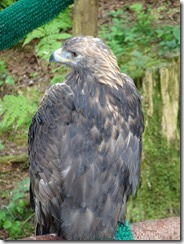 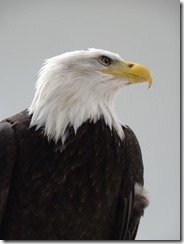 The city also has its tour of tourist shops that go beyond the normal tee-shirt and souvenir stores to include an artist’s cooperative, Tlingit art and crafts stores, and all manner of Russian Christmas shops and one specializing in Russian books and religious icons. And for something totally different, check out the Sitka Fur Gallery for its $5,000 Alaskan timber wolf throw rug and $65,000 full-length lynx fur coat. 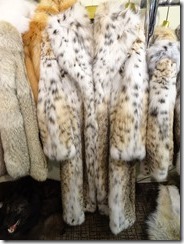 After all of this and a short wilderness hike through the island’s narrows, we boarded our ship to begin our cruise of exploration.

For the night before we were on the boat, we stayed at the Aspen Suites Hotel. The hotel is in a great location but nothing in Sitka is far away. Coffee and tea is available in the lobby day and night. The room itself had 2 comfortable queens (no kings). It was a good room and good staffing and was probably the best in town.