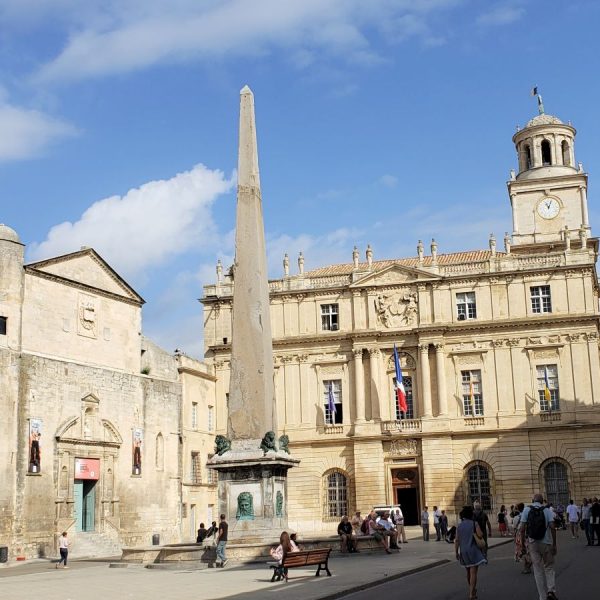 Arles France is a coastal city in southern France. It was initially settled in 800 BC and became an important trading post. The Romans captured it in 123 BC and grew it into one of the empire’s largest and most important colonies. By 395 AD it had a population of over 75,000 and became the […]