Joyce and I are avid, practically rabid proponents of the Commonwealth Club of California. This non-profit organization, the nation’s oldest and largest public affairs forum, presents hundreds of educational programs, on virtually every imaginable topic of interest, each year.

Although, for some strange reason, we seem to be out of town for many of the lectures we would like to see, we do rely on podcasts to catch up on many of those of particular interest during drives and occasionally, walks.

Despite of recent travel schedule, we did find ourselves in town for an informative historical and architectural tour of our Russian Hill neighborhood. The guide, Rick Evans, is an history and architecture buff who develops and guides walking tours of San Francisco neighborhoods including the financial district, Chinatown and Russian Hill, and is now about to launch a new one on Pacific Heights.

Although we had wanted to do a tour of Russian Hill for years, we never seemed to be around for the very rare times when they seem to be given (or at least when we had been able to find them). Luckily we were available for this one.

While we know a fair amount about our adopted neighborhood, we explored stairways and hidden gardens; 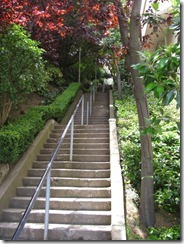 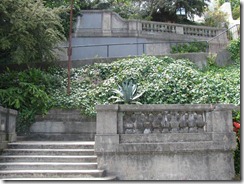 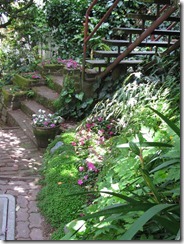 Small tranquil lanes, such as Havens, Russian Hill, as well as the much better known Macondray Lane; 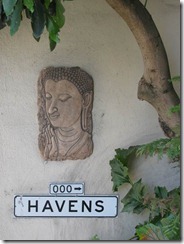 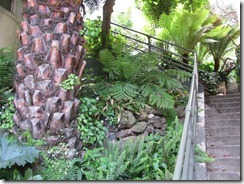 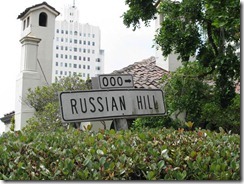 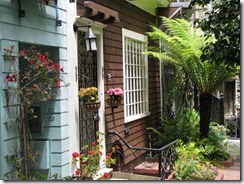 He pointed out and explained the importance of a number of the city’s most historic and architecturally significant residences, such as the Octagon House, the old fire house (long since converted) and others on the National Landmark Paris (1000) block of Green Street, the house that architect Willis Polk build for himself and the original Russian Hill homes that were built from the 1820s through 1850s. 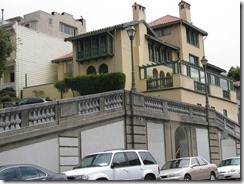 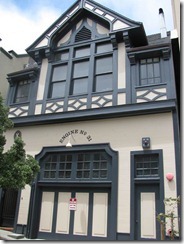 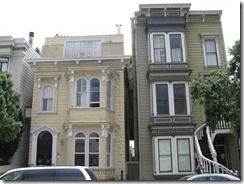 And then, of course, there are the views. Although the west side of Russian Hill gets the Golden Gate Bridge, the east side, on which the tour focused, has its own share of views, of downtown, the Bay Bridge, Coit Tower and, of course, Alcatraz. 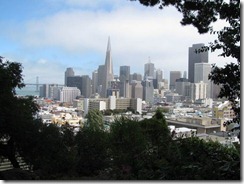 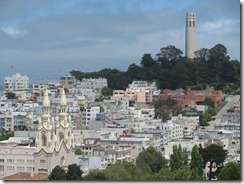 Overall, these were two hours that were extremely well spent. We discovered beautiful new hideaways and learned much more about our neighborhood than we ever knew before.

We look forward to joining a number of Rick’s other tours.