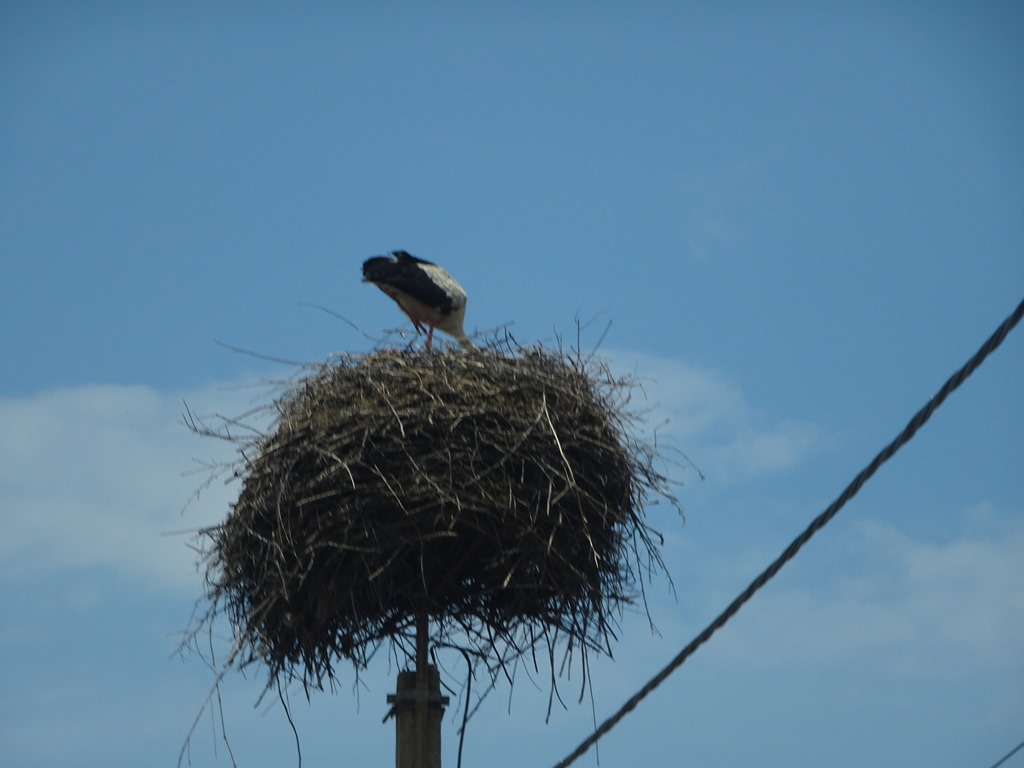 While most of us have heard of Transylvania, how many of us knew it was a real place or have been there? Well, we were in Romania, so we had to check it out. Maybe, just maybe, we’ll see a vampire.

We picked up our rental car (Joyce driving of course) and began our journey north, through the Carpathian Mountains into the country’s Transylvania region where we explored a number of fortified towns, fortified churches, fortified monasteries and fortified castles. Many are remnants from the very dangerous Middle Ages during which Transylvania, which was then autonomous from the other two Romanian provinces, was something of a ping-pong ball. It fell, at different times, into the hands of Hungary, Austria, Romania, Germany, Turkey, the Tartars and the Saxons. Even during those periods in which it governed itself, some of its own leaders were as fearsome and brutal as its invaders. The most notorious of these was the feared Vlakd Tepes (or Vlad Dracul), more commonly known as Vlad the Impaler, the inspiration for Bram Stoker’s Count Dracula.

The three-day trip included a number of stops, some brief, almost drive-bys to see the exteriors of buildings, some walk-thru explorations, some guided ours and three overnight stays. And let’s not forget the many storks who had nests on the top of chimneys. 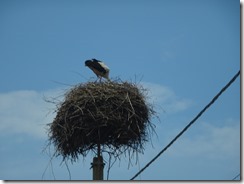 We passed through pretty countryside with acres of pasture, farms and forest, punctuated by many small towns, most of which consisted of dozens of 1.5-story buildings, with one or more church steeps puncturing the skyline. Many of these views were against a background of mountains. The further north and west we went, particularly past Sibua, the more rural the countryside became, the more traditional the dress and in some instances, the transportation (including a few horse-drawn carts) became. 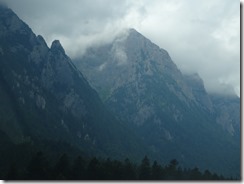 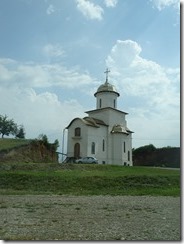 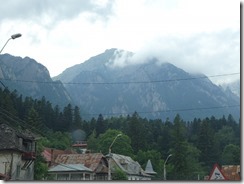 Our next few blogs will explore this interesting area.  (Spoiler alert: no vampires spotted).