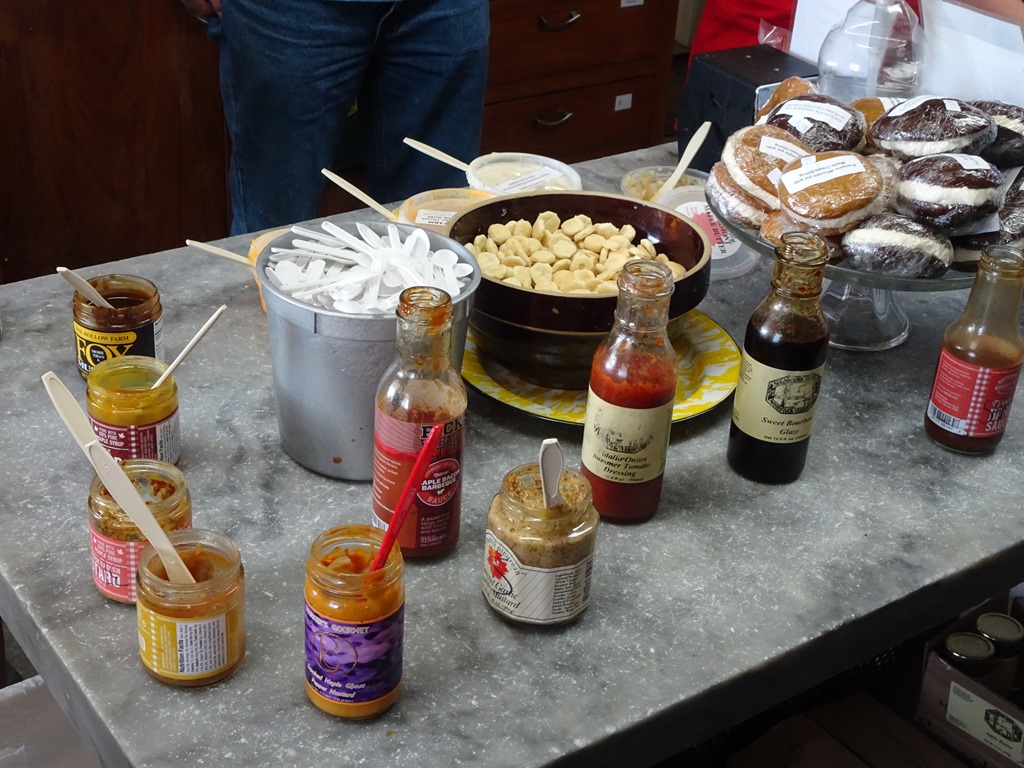 Vermont cheese. What’s not to love. From Sugarbush Farms’ long-aged cheddars, to Vermont Creamery’s Bonne Bouche aged, ash-ripened goat cheese, to Jasper Hill’s Harbison soft bloomy rind and Bayley Hazen Blue cheeses. We discovered many Vermont cheeses from our many trips to Vermont, from restaurant cheese plates, and from friends.  This blog explores some of Vermont’s cheese-producing creameries—at least those that are open to the public. Unfortunately, Vermont Creamery and Jasper Hill were not open. Oh well. 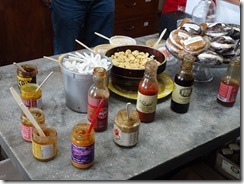 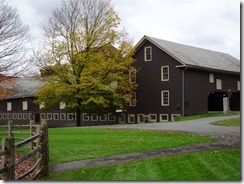 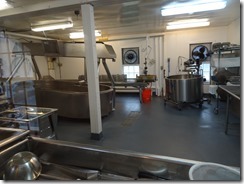 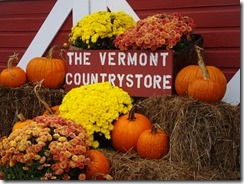 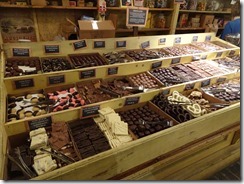 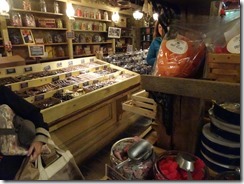 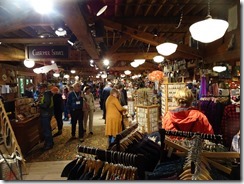 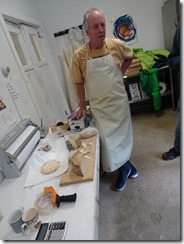 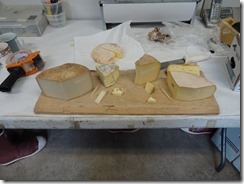