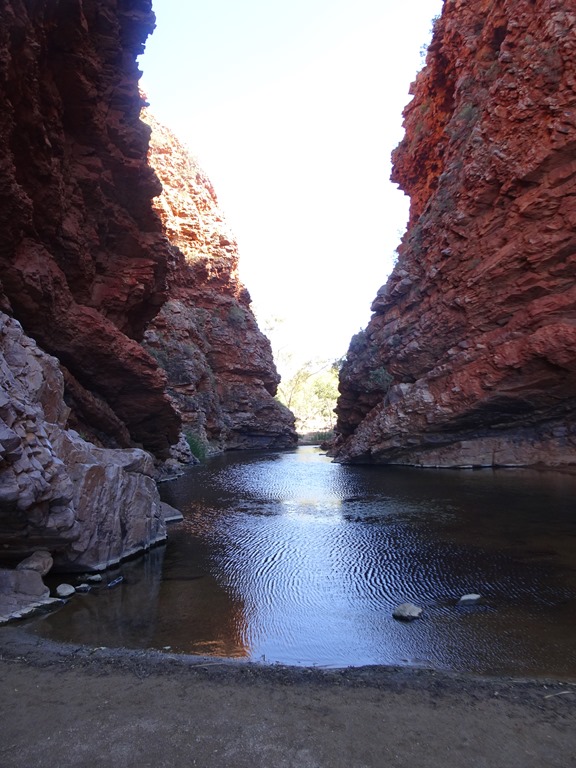 Another beautiful area in Australia’s Northern Territory is West MacDonnell’s National Park. Here, we were able to explore of some of the area’s most striking scenery with its steep mountains, deep gorges and hiking trails. Although the entire park can be explored on foot via the 223 kilometer-long, convict-built Larapinta Trail. one can access the primary attractions–trail, the gaps, gorges and waterholes–via roads (some of which are dirt) and generally short trails. We took the easy route in a leisurely, one-day trip. The highlights include: 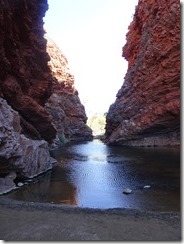 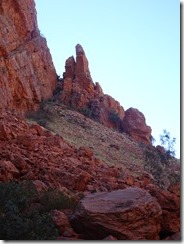 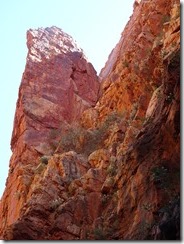 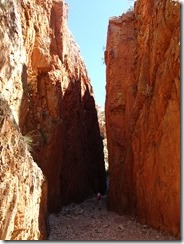 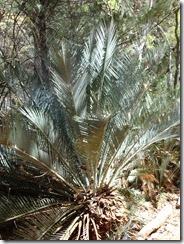 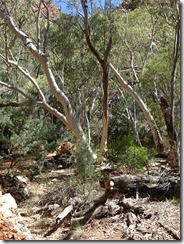 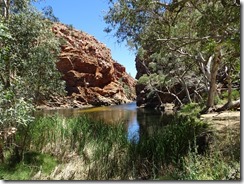 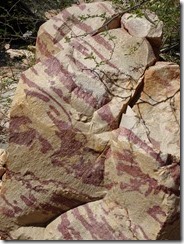 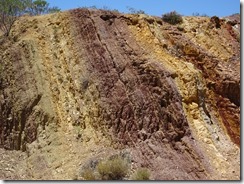 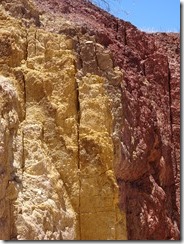 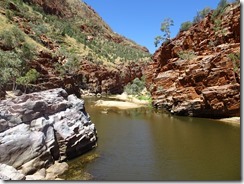 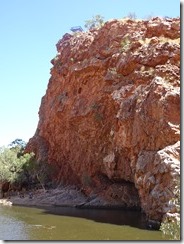 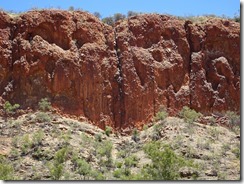 With the furthest gorge being only about 140 km from Alice Springs, West MacDonnell National Park makes for a very attractive and easy day trip that, in our view, has two must-do stops: Shandley Chasm and Ormiston Gorge.