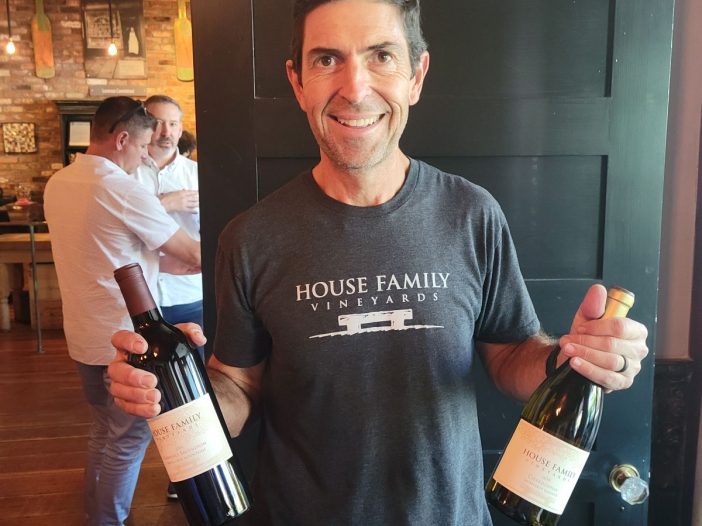 The Santa Cruz Mountains are home to over 70 wineries and 200 growers. The area produces primarily Pinot Noir, Cabernet Sauvignon, and Chardonnay, with lesser amounts of varieties such as Merlot and Zinfandel. The wines produce vary by microclimate but generally showcase concentrated fruit with an earthy mineral quality.

Tasting Santa Cruz Mountains wines can be somewhat challenging. Many of the wineries are small boutiques with limited tasting hours. Luckily, 13 of the region’s wineries recently came together at a tasting at La Storia Enoteca (Los Gatos).

It provided an opportunity to catch up with some of the wineries that we have long known but not recently sampled. It also introduced us to a number of smaller, newer wineries that we had not previously known. Among the highlights of our tastings were:

We also had an opportunity to stop at a couple of tasting rooms recently.